Controversial Human-Fish Sex Scene In The Shape of Water Revealed

Whether it be the horror reboot of IT or a bold project like Mother!, there is clearly a desire to craft movies that garner an emotional response. Guillermo del Toro's upcoming romantic fantasy title The Shape of Water certainly fits the bill in that respect.

The feature will not be available for release until December 8 in the US, but critics are already beaming over the movie. With a Rotten Tomatoes fresh rating of 98%, this small-scale production (pun notwithstanding) wants to reach greater heights than simply flying under the radar.

Now star Doug Jones has detailed how a love scene between his fish creature character The Asset and Sally Hawkins' Elisa Esposito will likely divide audiences.

DJ: The Asset Is Not Monstrous, But Sexy as Hell 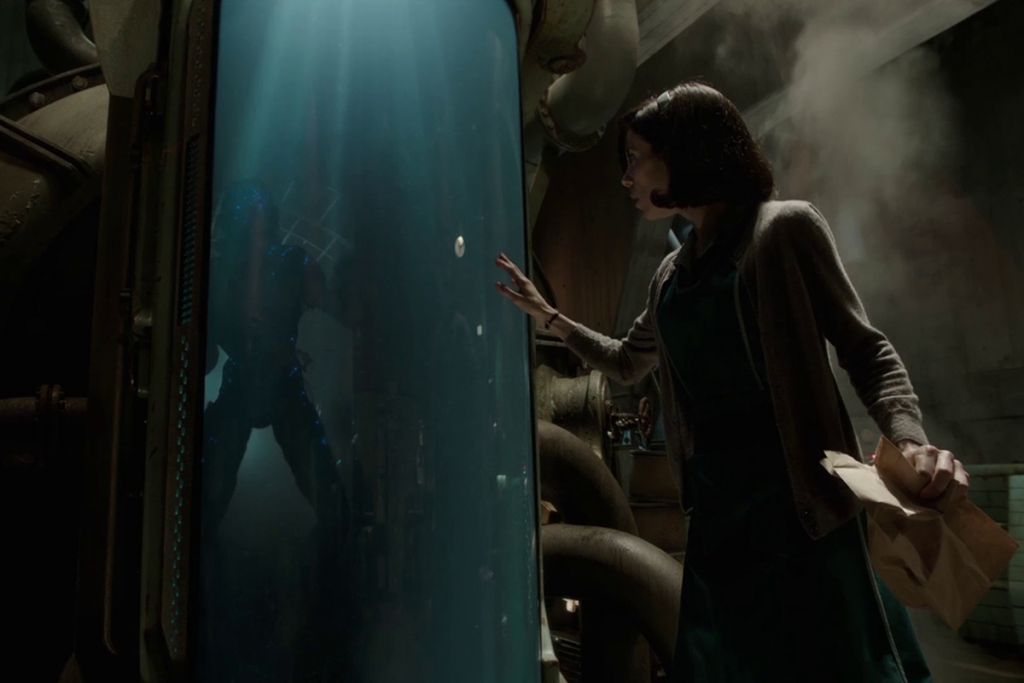 Jones has been a regular for Del Toro having played Abe Sapien for his two Hellboy installments as well as the 2006 classic Pan's Labyrinth. Talking with the director about his plans back in 2014, the actor outlined to THR the directions he was given and it took him by surprise.

"A note Guillermo gave me, as far as (the Asset’s) physicality goes, he kept pushing the sexy," he recalled. "This character has to be sexy. When watching the film you have to believe that someone could actually fall in love with him and find him sexy and want to take their clothes off in his presence. So how do you create a monster who does that? The sculpting process, the developing this character’s look was years in the making. Guillermo enlisted the help of a fine artist who hadn’t done much in the movie world named Mike Hill whom Guillermo had discovered at the trade show Monsterpalooza. And a lot of Mike Hill’s pieces are now a part of Guillermo’s collection at Bleak House. Mike Hill was actually on set with us doing the finishing touches on my makeup every day. He develop my colors and my shapes and my silhouette that became this sexy and beautiful creature."

A Movie That Gets Very Wet 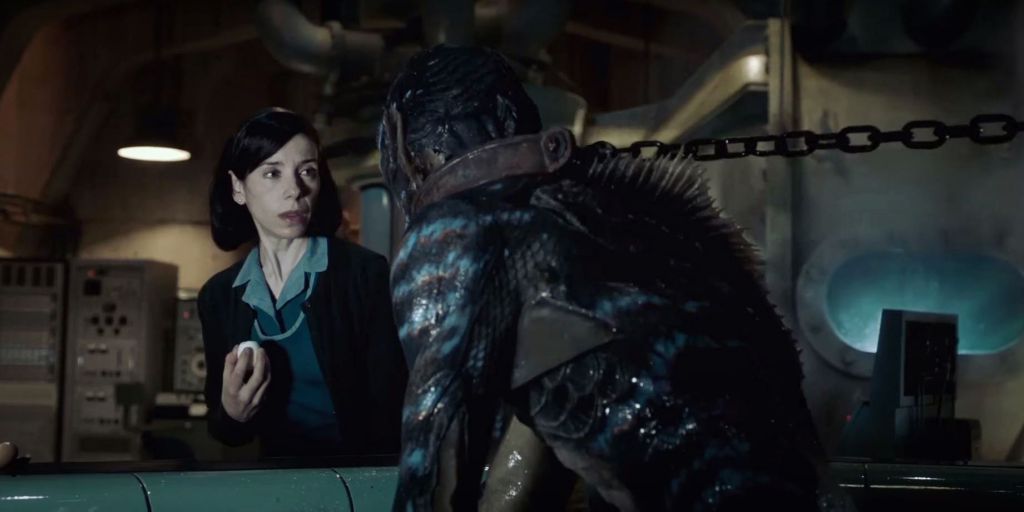 Yet it is the intimacy between the two key protagonists that defines the love tale. Rather than avoid the sticky situation of two different species making love, Jones says that this film will jump right in there.

"He (del Toro) was hesitating when he talked to me, so I asked what were his misgivings. He said, 'I know you're a good Catholic boy, I just want to make sure it's OK with you to play this.' I asked what could possibly be the problem and he goes, 'Well, there's a f*** scene.' (Laughs.) As only he could say. When I asked him why this time does it need to involve full-frontal nudity, I mean, we're going for it!"

From what Jones gleaned, the audience would never see a monster in this light before. That is set to change.

"He harkened back to The Creature from the Black Lagoon and Frankenstein and any of the classic monster movies that helped develop his love of monsters. There was always a romantic side to these characters and relationships on film that never got actualized all the way. Guillermo said this time, the monster's going to actually f*** the girl. (Laughs.) A gentler way to say it is that this is the creature from the wet, black lagoon who actually gets the girl this time."