Seldom will you find a director in Hollywood who is more under the microscope than Colin Trevorrow right now. The 40-year old's 2017 drama The Book of Henry nosedived at the box office to only take $3.8m from a $10m budget. To add insult to injury, the title is sitting on a Rotten Tomatoes rating of 23%.

This disaster has made studio heads and executives very nervous about his appointment to helm Star Wars: Episode IX as Disney and LucasFilm secured the San Francisco native's services prior to this setback. As Trevorrow opened up to Empire Podcast this week to talk about the feedback he received and what he anticipates for the upcoming blockbuster, he is expected to remain in this position as the franchise attempts to save face following the Phil Lord and Christopher Miller debacle for the Han Solo spinoff.

A Book That Returned Heartbreaking and Vitriolic Results 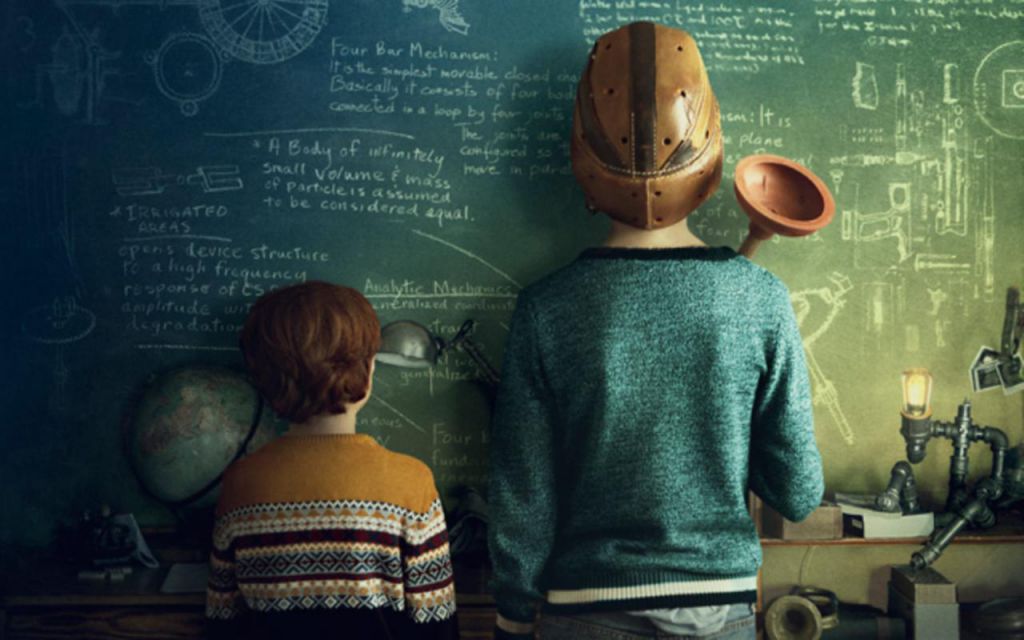 With a cast that boasted the likes of Naomi Watts, Jacob Tremblay and Sarah Silverman, Variety would describe The Book of Henry as “flamboyant terribleness." Rolling Stone did not ease the pain by classifying the Focus Features picture as a “crashing disaster” to all but shatter Trevorrow's confidence and stock in the industry.

He told the show that such a reaction was not what he was braced for.

“We did not anticipate that level of vitriolic dislike for the film,” he admitted. “In the end, do I want to be somebody who pleases both audiences and critics? Absolutely... It’s a little heartbreaking, without getting too personal."

CT: I Can No Longer Be Star Wars Fanboy

Attention then shifted to the future as Trevorrow discussed his inclusion in the Disney installment. Now inside the machine, the director can no longer enjoy the surprises he used to take for granted as an audience member.

"I'm very excited for all of us to go see Rian's film," he said of Star Wars: The Last Jedi. "Unfortunately, (The Last Jedi director) Rian's (Johnson) film is the first one I won't be able to watch as an audience member. I got that privilege with The Force Awakens. I just got to go see it with a Star Wars fan. I got to sit next to my kid and just giggle as we read the crawl because we were so excited. Rogue One was the same way. I didn't see it in advance. That time has ended now. Star Wars is no longer that experience for me. If there's anything kind of sad about it, it's that I don't get to have that. But, I wouldn't trade it, don't get me wrong."