Christopher Nolan's movies are more than just a couple of hours of action and set pieces. It is a visual experience that pulls the viewer in as close as possible. From his humble beginnings with Memento to grander designers like Inception, Interstellar and Dunkirk, the 46-year old strives to push beyond the normal and enhance the spectacle to the maximum.

So much so that 5 years after his final installment in The Dark Knight trilogy, the Englishman is helping to develop a new remastering of his franchise in 4K resolution. From Batman Begins in 2005 to The Dark Knight in 2008 and the epic finale The Dark Knight Rises in 2012, Nolan sees currency in showcasing a more cinematic version of these titles for the audience to relive all over again on the couch.

Nolan Out To Master The Art of Film Production 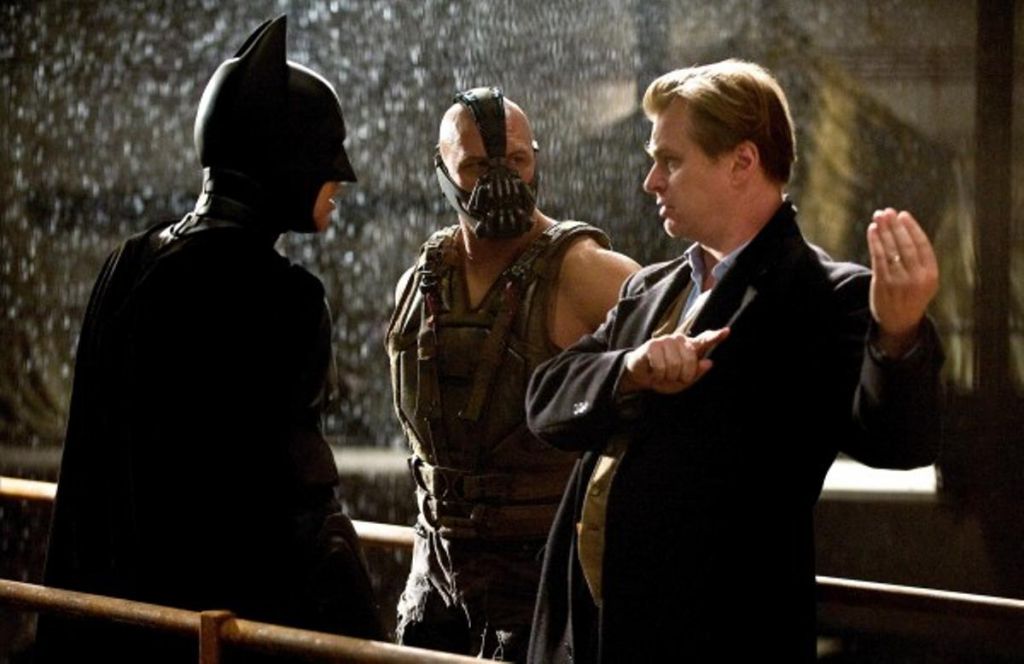 As the critics rave about his latest work Dunkirk, Nolan was quizzed about his love affair with the IMAX format. Once word arrived that he was attempting to take that aesthetic to a remastering of his Batman world, he opened up on the topic.

“The wonderful thing about 4K technology is it gets closer to the resolution that we shot in film,” he explained to BadTaste.It. “Photochemically finished films of 35mm have at least 6K resolution, IMAX films, upwards of 18K. So as home video formats keep evolving, 4K — particularly 4K with HDR, it allows us to give somebody at home an experience that’s much much closer to what it was like to see the original film prints as projected on film.”

While it is something of a chore to go back and feed over the details of a decade-long series frame by frame, Nolan believes it will be worth the time.

“It’s a long, complicated process that we’re doing right now... but I think the results I’m seeing are very pleasing and very spectacular.” 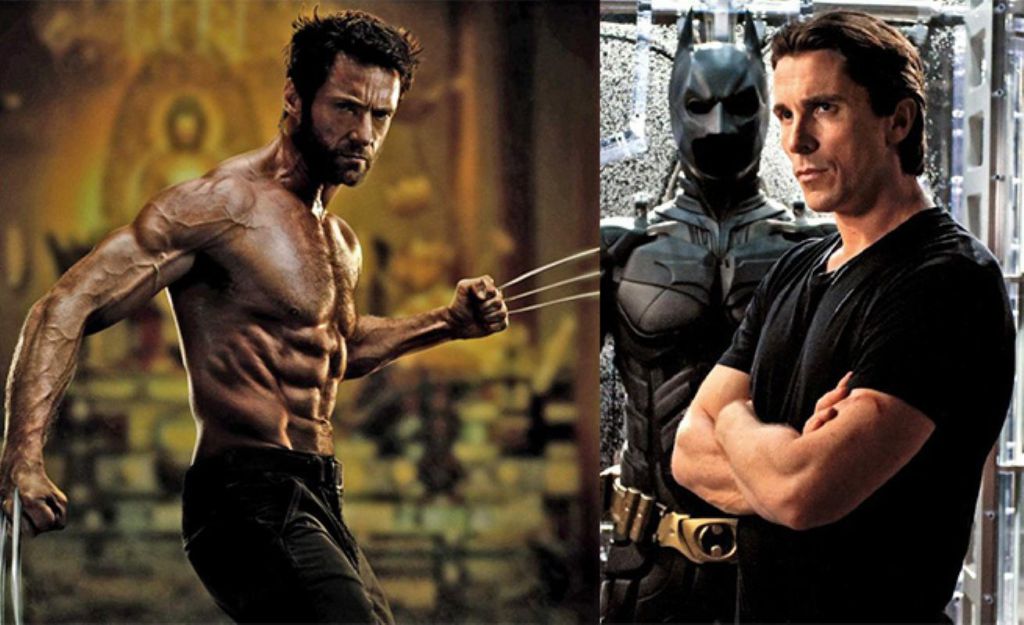 When Ben Affleck was announced as the latest Caped Crusader prior to Batman v Superman: Dawn of Justice, it was an accepted norm that the Bruce Wayne character would live on and be reinterpreted throughout various generations. Talking to Digital Spy, Australian actor Hugh Jackman thinks that Wolverine/James Howlett will carry a similar longevity after finishing with 2017's Logan.

“Definitely someone else will play the role, it's a great role," he stated. "You know, it's like a Bond or it's like a Batman, those kinds of roles. Other people will play him for sure.”

Would he ever entertain the idea of portraying him again?

“He'll come back, just not with me," Jackman replied. ”Well, except on Saturday nights at my house. I dress up! When my kids are not doing their homework, I dress up and the claws come out. I just have to do that (raise an eyebrow) with the claws and it works!”