The story of Chelsea Manning is one of the more remarkable in United States history. Covering topics ranging from intelligence disclosures to national security leaks, the military judicial system, transgender rights and gender equality - the former soldier has covered them all.

Sentenced under the Obama administration to 35 years in prison for leaking classified information to Wikileaks in 2010, Manning was charged for violations under the Espionage Act. But the government reduced the terms in January this year, seeing Manning walk out after just the 7 years inside confinement this month.

Now a documentary will be released chronicling the events leading up to the trial, her incarceration, gender transformation and subsequent release.

Pulse To Give Us XY Chelsea 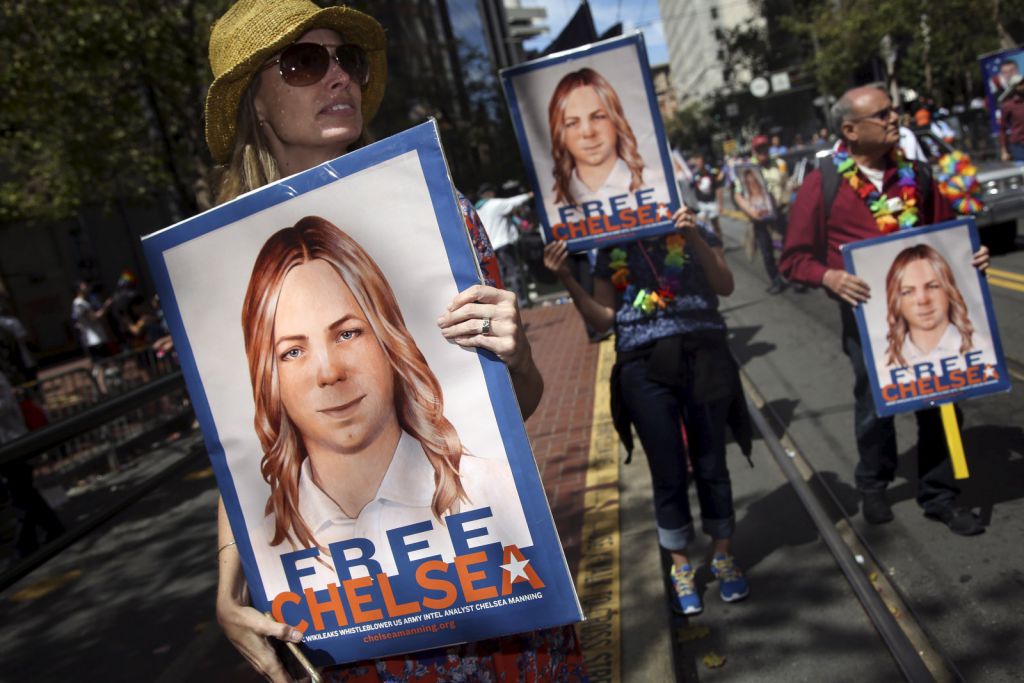 Pulse Films CEO Thomas Benski made the official announcement of the feature, said to be titled XY Chelsea. Winning the bidding rights to the picture, Tim Travers Hawkins has already been earmarked to direct as the studio moves quickly.

"Tim Travers Hawkins is a visionary British artist and filmmaker, whose power to find the very heart of a human story amidst faceless towers of control, makes us very proud to back his debut feature documentary to ensure Chelsea's story rings out loudly across the world."

The man himself is eager to get involved, with Travers Hawkins having had contact with the woman in question over a prolonged period of time.

"When I first wrote to Chelsea at the military prison in Kansas, she could not be filmed, nor could I communicate with her in any way other than through letters. Regardless, I believed it was imperative to find a creative way to engage with her life and story. Now, with Chelsea emerging from confinement, the journey of this film has reached its most historic and exciting moment."

Manning Story One of the Most Important and Major of 2017 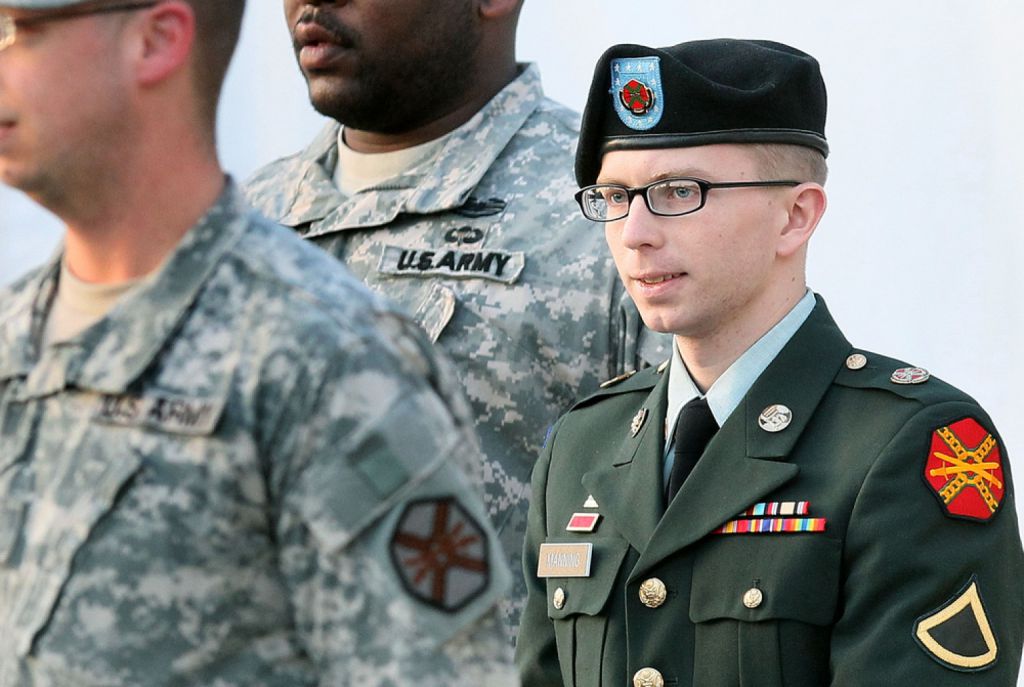 Julia Nottingham, Head of Documentary at Pulse Films, argued that the studio is taking a leap of faith to be objective on an incredibly divisive figure.

"Chelsea Manning's story is one of the major events of our time, covering a wide range of themes from transgender rights to surveillance to the very nature of core democratic principles. It's an incredibly ambitious film that will be eye-opening. We could not be more excited to be working with Tim Travers Hawkins and Laura Poitras on this project, which perfectly embodies the sort of smart, cinematic documentary Pulse is becoming known for."

President of First Look Media Michael Bloom gave special word to Manning, an individual who could easily retreat from the spotlight upon her release.

"From her years of incarceration to her release this week and ultimately, to the new life ahead of her, Chelsea's story is an important one that needs to be told. We're proud to partner with Tim, Laura, Pulse and the BFI on this film and are especially appreciative to Chelsea for sharing her very personal journey."

There has yet to be a premiere date announced for XY Chelsea.