Channing Tatum is needing to show a remarkable amount of patience to hold onto his Gambit cards, but if his latest appearance at San Diego Comic-Con is any guide, he can wait as long as it takes. The actor has been linked with the Marvel spinoff for years and while the studio are branching out in the MCU direction with Disney, a Spider-Man direction with Sony and the X-Men through 20th Century Fox, the 37-year old has been eager to discover if 2017 will be the year that tangible progress is made.

The former male stripper and Magic Mike star has been out on the promotional circuit at the marquee event over the weekend, plugging his part in the upcoming action sequel Kingsman: The Golden Circle. Playing the character Tequila, Tatum explained that the movie will be going ahead come hell or high water, and he won't let anyone or anything deviate him from his goal. 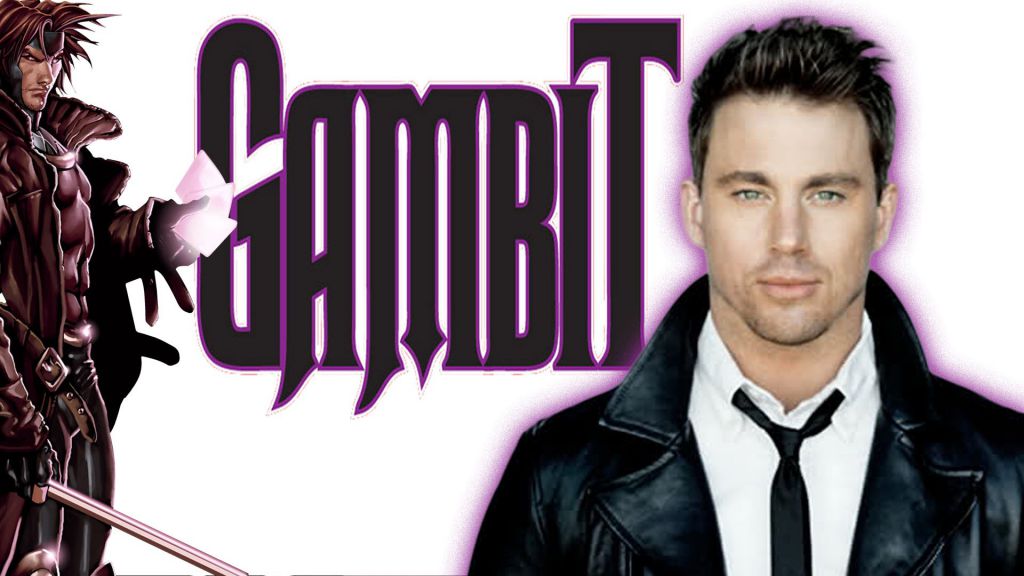 Speaking with Cinemablend after taking part in the panel for Kingsman 2, the Alabama native outlined why he believes he will be back to Comic-Con in the near future, but this time hosting a Gambit Q&A.

"I think we got super, super lucky," he remarked. "I think a lot of setbacks, we'll look at them in hindsight as giant blessings. Because we were making it, (and) we're writing a movie right at the turn of a paradigm shift in movies. So we got lucky that we didn't just come out with ours, which I don't think was fully formed. It was a good idea. We were going in the right direction."

Taking a wider perspective on the industry and the genre, Tatum took cues from Hugh Jackman (Logan) and Ryan Reynolds (Deadpool) as two individuals that persisted with their unique take on Marvel characters.

"And then we got to learn from two really beautifully different kinds of a complete paradigm shifts," he recalled. "Like Logan and Deadpool, I mean, they knocked down a lot of doors for us to be able to do things that we wanted to do in the first place."

This project might be carefully plotting their next move, but Marvel won't be in any rush to give the green light. The studio already have a packed schedule beyond 2017, debuting titles like New Mutants, Deadpool 2 and X-Men: Dark Phoenix all in 2018.

As far as short teasers go, this delightful Kingsman meets Archer animation was a joy. With English spy Gary ‘Eggsy’ Unwin coming across the very antithesis of espionage in Sterling Archer, the pair put their skills to the test in a crossover few saw coming.

Kingsman: The Golden Circle won't be opening until September 22, but the talent in the cast alone will make it a must watch. Joining Taron Egerton are Julianne Moore, Mark Strong, Halle Berry, Elton John, Channing Tatum and Jeff Bridges as 20th Century Fox hope to build on the success of the 2014 original that took home $414.4m at the box office.