Channing Tatum Says Gambit Will Be a Genre-Defining Marvel Title

There is no doubting Channing Tatum's love and commitment to the role of Gambit, outlasting two directors and a litany of setbacks to stay the course. The picture has been mooted for a 2018 production start, but no party has been bold enough to put a marker down in the diary to make it tangible.

Out promoting his part in the 2017 heist comedy Logan Lucky, the actor did not shy away from the Marvel installment that has been promised, teased and disappointed for the best part of a decade. But as far as Tatum is concerned, nothing will stop him from holding the cards.

Label Has Been Bold Before, Why Not Again? 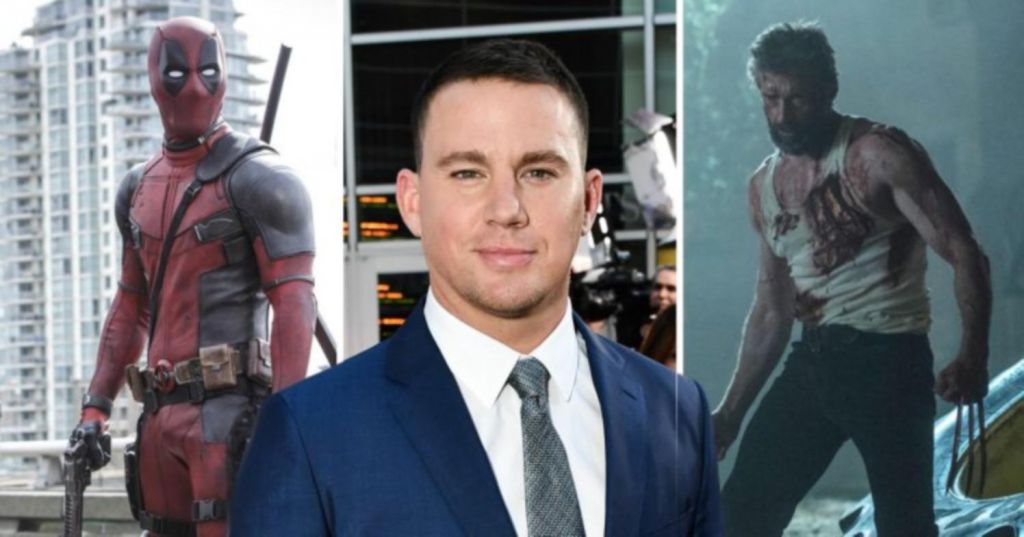 When Tatum showed up at San Diego Comic-Con earlier this year, Cinemablend had to quizz the 37-year old on the topic of Gambit. He saw Ryan Reynolds and Hugh Jackman as two case studies to follow, seeing their examples of Deapool and Logan changing the dynamics.

"I think we got super, super lucky," he remarked. "I think a lot of setbacks, we'll look at them in hindsight as giant blessings. Because we were making it, (and) we're writing a movie right at the turn of a paradigm shift in movies. So we got lucky that we didn't just come out with ours, which I don't think was fully formed. It was a good idea. We were going in the right direction... And then we got to learn from two really beautifully different kinds of a complete paradigm shifts. Like Logan and Deadpool, I mean, they knocked down a lot of doors for us to be able to do things that we wanted to do in the first place."

Around 8 weeks down the line with little emanating from the blockbuster, Tatum reinforced his line of argument to HeyUGuys. He intimated that the script has had an R-rated re-write in the wake of Marvel's success in 2016 and 2017.

To heighten expectations further, he feels as though the movie will be equally amazing, becoming an iconic addition to the superhero genre.

"We lit a fuse on the first one and just blew it completely out of the water," he admitted. "I think we got lucky - we got hit with some setbacks and it was all for a good reason. We were trying to do something completely different. We were trying to do something that this genre of movie hasn't seen before. We kept running into the same problems, and then Deadpool and Logan came through and kicked the doors down. Now we're really getting to do some of the things we've always wanted to do with the script - we've just sort of started over."