Having seen more of the picture formulated through Entertainment Weekly's character profiles last week, Black Panther star Chadwick Boseman has given the publication an exclusive chat regarding the synopsis of the film. T'Challa's debut in the MCU would arrive via Captain America: Civil War and while he suffered a tragic blow with the death of his father, the 2018 adventure will explore his return to his native land Wakanda and how his Kingdom will be challenged.

Michael B. Jordan's Eric Killmonger is said to be at the heart of this battle, as is black market arms dealer Ulysses Klaue. Played by War for the Planet of the Apes star Andy Serkis. This sets the tone for a picture that will be part Iron Man, part House of Cards.

Boseman: T'Challa Is No Donald Trump 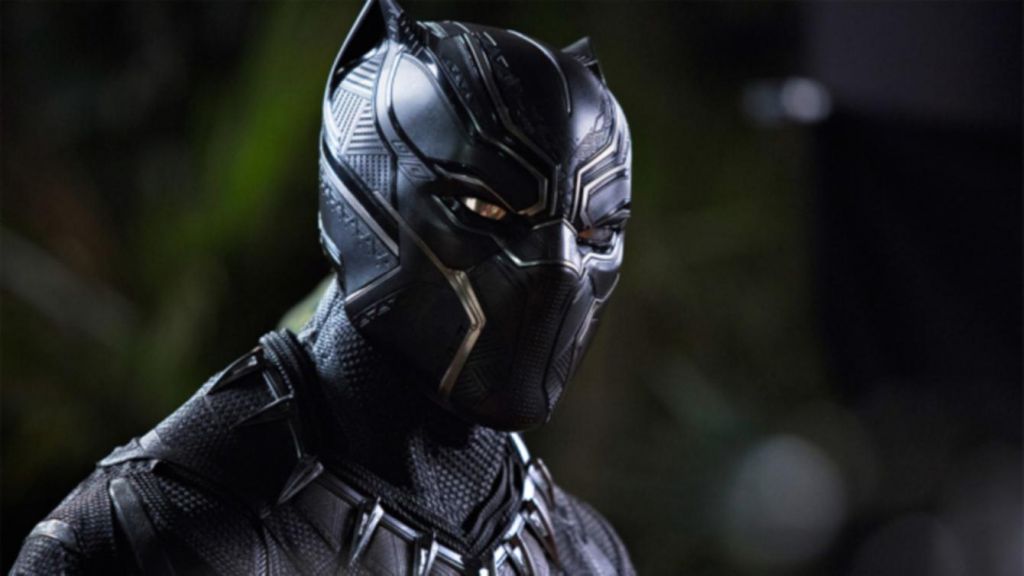 Seeing the screenplay as a story akin to HBO's Game of Thrones, Boseman draws a parallel between this picture and events occurring at Washington D.C.

"Generally, there is unrest because there's no leader on the throne," the actor outlined to Entertainment Weekly. "We're dealing with a similar thing right now in this country. Just because a person was elected doesn't mean everybody agrees with the things he's going to do. Having to make the first decisions, what do you do first? What do you choose to do that's going to get everybody on your side? It's a political drama essentially."

But he would stop short of comparing his version of Wakanda royalty to the Republican president.

"Yeah, he's not Donald Trump! It's funny watching the campaign because we were working on this before the campaign started, in terms of the prep. Watching how that ended, watching Obama leave office, and watching Trump take over. There are definite parallels there that you pull from."

The D23 Expo would have a number of headline acts over the weekend event, but non bigger than the stage meeting of Kevin Feige and the cast of Avengers: Infinity War. Bringing Boseman aboard alongside Josh Brolin, Chris Hemsworth, Mark Ruffalo, Don Cheadle, Tom Holland, Robert Downey Jr. and others, the Black Panther star saw this as the pinnacle of the MCU.

Given a special screening of a tribute to Marvel Studios as they prep for a 10th anniversary in 2018, Boseman revelled in the fanfare.

"It was a very wide stage and wide audience. It was like an ocean of people out there. They were so excited for literally every person that came out. You saw how much they love these movies and the assembly of all of us together was incredible."