Sony will be squeezing their Spider-Man riches for all they are worth in the next few years. Unperturbed by a lack of Marvel inclusion in the MCU where Disney hold all the cards. Following the announcement by Amy Pascal that Venom and Black Cat would take place within the Spider-Man: Homecoming world, the studio is in pre-production mode. All in order to secure intellectual property from the comic books where villain Carnage is set to join the fold.

Tom Hardy's black menace might have some redeemable features, but the same cannot be said for his red nemesis. The spinoff is still expected to be a horror installment that contrasts in tone from Homecoming. As more details emerge from sources reported by THR.

Carnage The Killer Is A Bad Guy Without A Moral Code 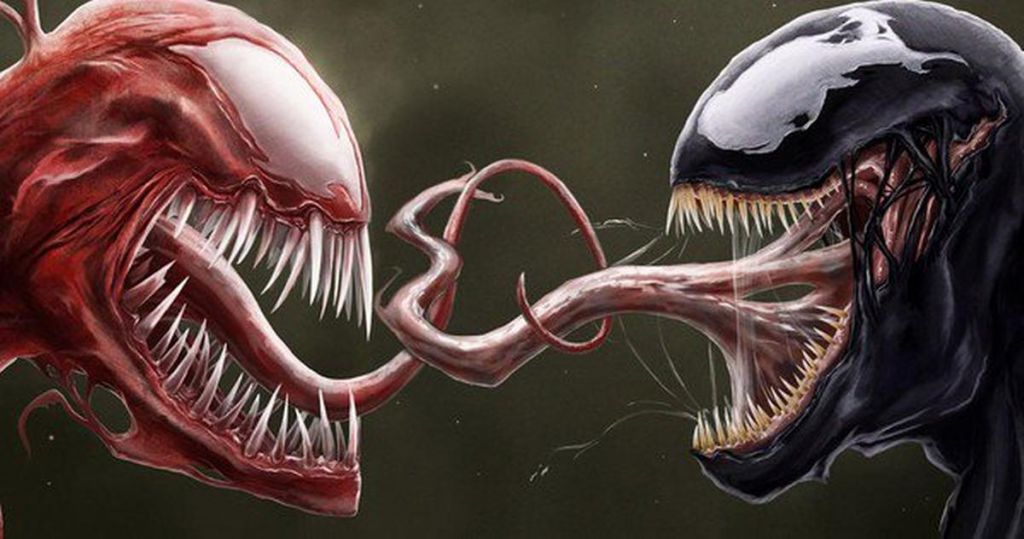 While the original idea was to completely split Holland's portrayal from these titles, the Englishman's three film contract is believed to include some additional work via these blockbusters.

"As for the expansion plans, Tom Hardy is starring in Venom, dated for October 5, 2018, which will also feature the villain Carnage," THR explains. "A source says Holland is only contractually obligated to Spider-Man 2 and 3, but the intention is to bring him into the spinoffs and possibly other Marvel films (he is currently shooting Marvel's Avengers: Infinity War)."

The profile of Carnage is as dark as any comic book character, pulled directly from the Ted Bundy and John Wayne Gacy school of evil. This should make for some interesting subject material when the picture finally arrives next year.

"Cletus Kasady became a serial killer. He was then captured and sent to Ryker's Island prison for 11 murders, though he bragged about killing a dozen more, where he shared a cell with Eddie Brock, the host of the alien symbiote that turns into the supervillain Venom. When Brock's symbiote soon returned to be bonded again, allowing Venom to escape prison, the symbiote unknowingly left its offspring in the cell; due to its alien mindset, the symbiote felt no emotional attachment to its offspring, regarding it as insignificant, and thus never communicated its existence to Brock via their telepathic link. The new symbiote then bonded with Kasady, transforming him into Carnage." 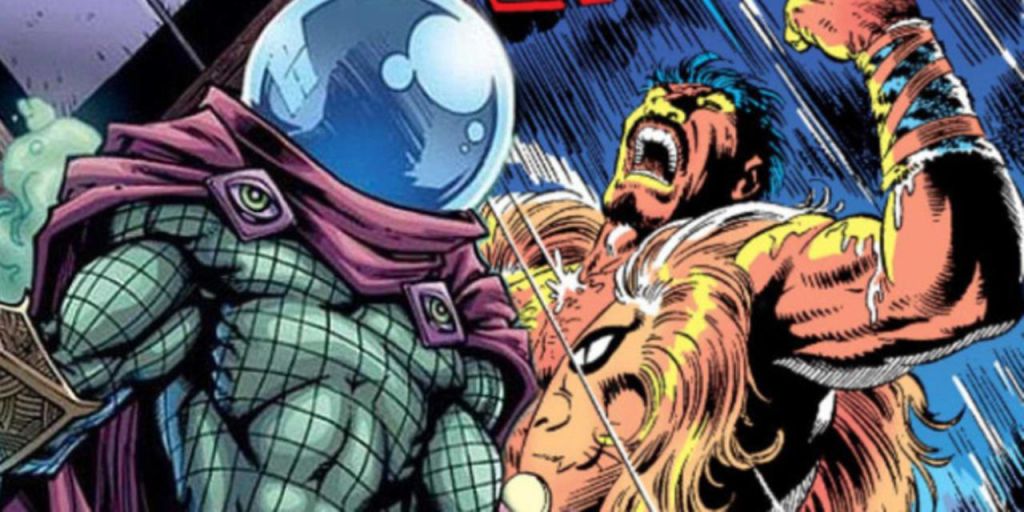 Taking DC and Warner Brothers as a cautionary tale, these spinoffs were said to be building to a combined movie. One that would link all of the Spider-Man bad guys and girls. But  in the wake of Suicide Squad, they will be created as standalone entities. At least, to begin with.

"Other projects will focus on Kraven the Hunter and Mysterio. The idea, says a studio source, is to build out a world gradually rather than launch one immediately, as they had been trying with Spider-Man villain ensemble Sinister Six, which has been shelved."