Car Crash Stunt Showcased on Ant-Man and the Wasp Set

Amid all the hype and mania that surrounds Spider-Man: Homecoming, Thor: Ragnarok and the ensemble extravaganza that will be Avengers: Infinity War, the 2018 sequel Ant-Man and the Wasp has been quietly going about its business in the MCU. The title is bringing back a host of regulars including Paul Rudd (Scott Lang), Evangeline Lilly (Hope Van Dyne/The Wasp), Michael Douglas (Hank Pym), Bobby Cannavale (Paxton) and Michael Pena (Luis).

They will be joined alongside some new names in the form of Michelle Pfeiffer (Janet Van Dyne), Laurence Fishburne (Dr. Bill Foster), Walton Goggins (Sonny Burch), Hannah John-Kamen (Ghost) and Randall Park (Jimmy Woo). Now a video fresh from production illustrates that the action will be amped up a notch from the 2015 original as YouTube user  lyrrad0 published this short online.

Without any cast members present for the dangerous stunt, the flipping of the black SVU could very well indicate that Giant Man might be returning for the sequel. This occurred during the epic fight sequence on Captain America: Civil War>, where Lang's suit reversed the process to go large.

Returning cast member David Dastmalchian outlined back in May that this picture will push the boundaries.

"I can say Ant-Man and The Wasp is going to do things in the Marvel universe that they haven't gotten an opportunity to do yet and I just got some tidbits the other day and they're mind-blowing. It's going to be really cool."

Speculation also continues that Jeremy Renner's Hawkeye could be making a cameo ahead of the July 6, 2018 premiere date. 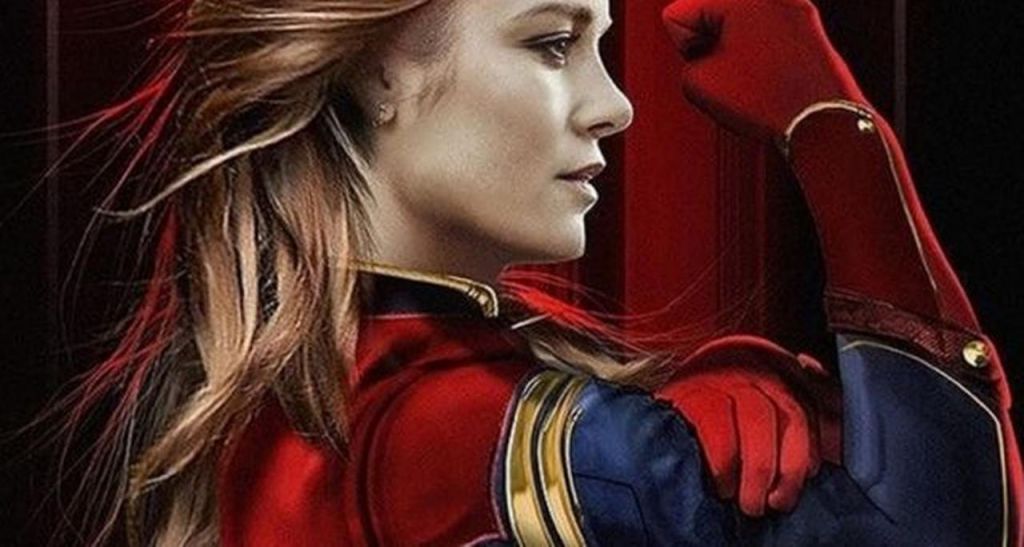 Sitting back as an interested observer for the time being, Brie Larson is awaiting her 2019 debut in the role of Captain Marvel when the MCU embarks on a new phase. Talking with THR about her excitement for the project, she believes the studio is striking the right balance between effects and drama.

"That's one of the things that I'm so impressed with at Marvel, is that although they are this big company, at the same time their stories are really character driven and they care a lot about the journey of these characters and they understand that these films are a metaphor for the things that are very real in our lives," she remarked. "There's been a lot of talk about it, they're really open to the things I have to say about it, and it's super collaborative. It feels like any other job at this point, which is really wonderful."