Marvel's showpiece event Avengers: Infinity War is the culmination of every MCU title to date, but it won't be the conclusion of this franchise machine. Far from it. In 2019, Captain Marvel will debut Brie Larson as the studio's first standalone female superhero. And, while details about the plot, tone and casting have remained sketchy, we do know more since San Diego Comic-Con than before this weekend's event.

According to Comingsoon.net, the title will be set in the early 1990s to predate the narratives showcased in Iron Man, Thor, Captain America: Civil War, Ant-Man and a series of other hits. Her enemy will be the Skrulls, an invading group of alien shapeshifters who have been prominent in the print editions dating back to 1962.

The revelation that the story will be set during this time is said to act as an origin story for Carol Danvers. The character began as an F-16 fighter pilot before acquiring her powers. Therefore setting the stage for an epic picture that will open in theaters in the United States on March 8, 2019. 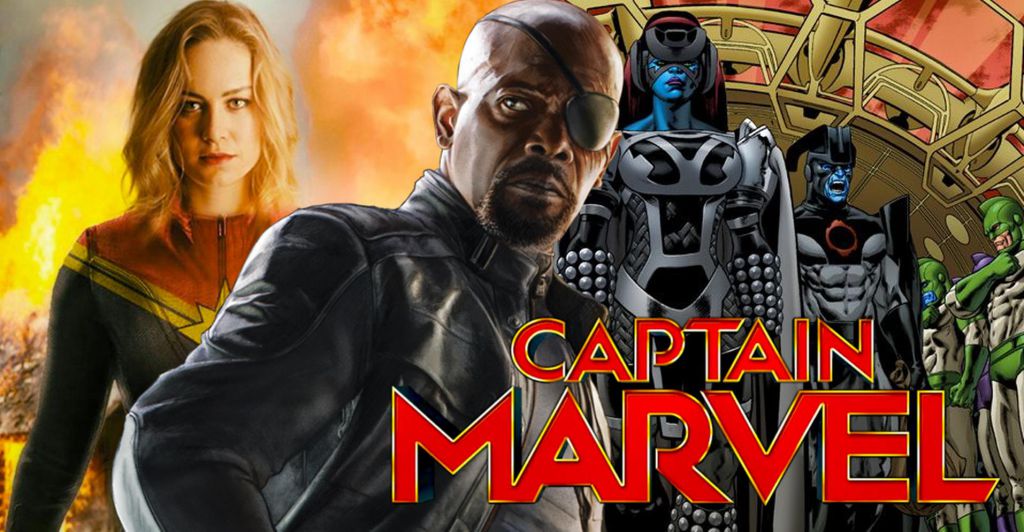 Turning the Marvel clock backwards will open up a number of opportunities for the screenwriters to explore. With one of those portraying a Nick Fury before his left eye lost sight. The studio will utilize CGI technology to de-age Samuel L. Jackson, bringing him back to his Pulp Fiction appearance.

The character would barely age at all in the comics, with the help of Dr. Berthold Sternburg's Infinity formula allowing The Avengers head organizer the gift of looking timeless. With Disney working their magic to give the late Carrie Fisher similar treatment for Rogue One: A Star Wars Story, it will be intriguing to see a younger Jackson minus the eyepatch. 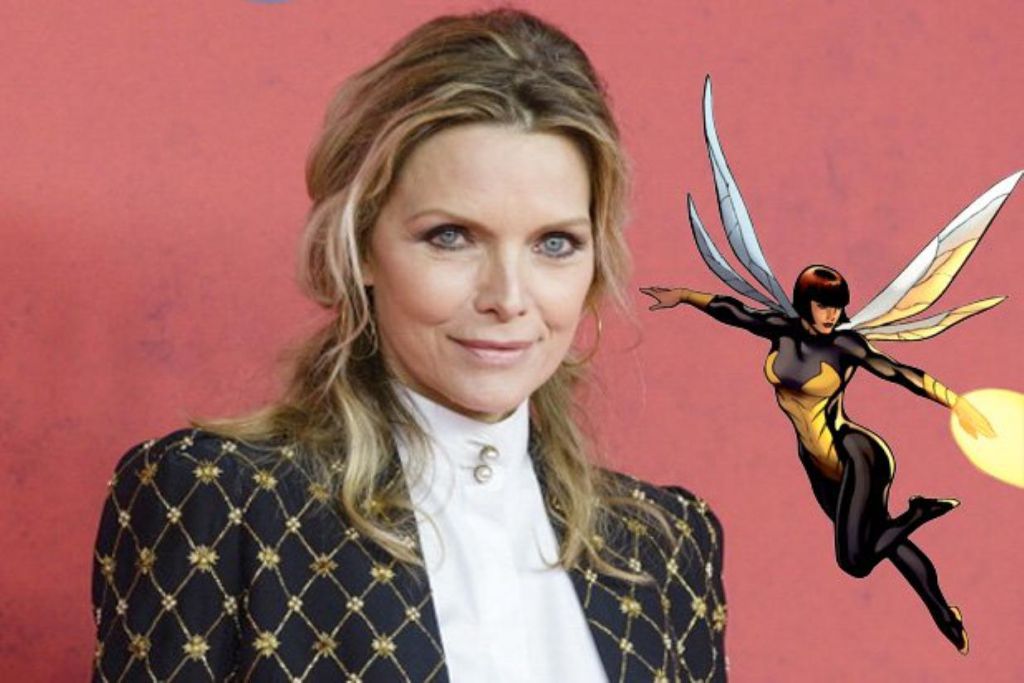 Ensemble pictures might bring A-list talent together under one banner, yet that won't prevent the standalone movies from building their own array of stars. The upcoming sequel Ant-Man and the Wasp will see Paul Rudd return as Scott Lang, Michael Douglas as Hank Pym, Michael Pena as Luis and Evangeline Lilly as Hope van Dyne/The Wasp.

Now Michelle Pfeiffer has been added to the cast to play Janet Van Dyne - the original Wasp. Following the acquisition of Walter Goggins in an untitled role, Hannah John-Kamen will be taking on the part of the villain Ghost.