According to Variety, Ben Mendelsohn is on the cusp of leading the Skrulls as the central villain for the upcoming 2019 blockbuster Captain Marvel. Brie Larson has been locked in as Carol Danvers to be the star of the show for over 12 months, but the rest of the cast has taken some time to accumulate.

This primes as a key acquisition by the studio, bringing aboard the Australian who has impressed with roles in Rogue One: A Star Wars Story, The Dark Knight Rises and the hit Netflix series Bloodline. Samuel L. Jackson will reprise Nick Fury for the 2019 picture, but much of the detail has been withheld to this point. 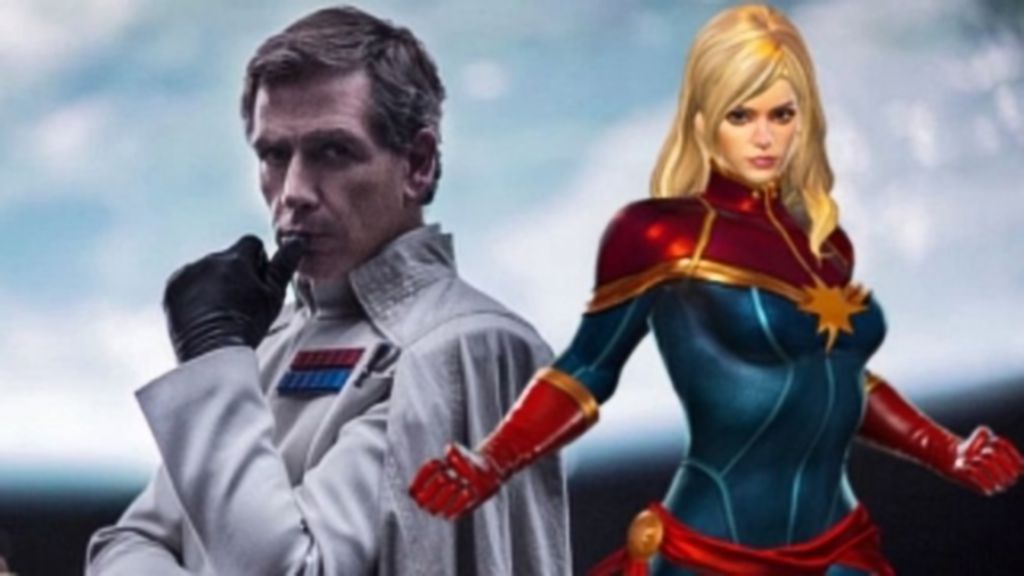 As the website broke the news, they outlined how the co-directors have already had an established partnership with Mendelsohn before. He would co-star alongside Ryan Reynolds for the 2015 drama Mississippi Grind, a film that scored highly with critics and audiences despite only securing a limited run in cinemas.

"Captain Marvel directors Anna Boden and Ryan Fleck are in talks with their Mississippi Grind star Ben Mendelsohn for the superhero film’s villain. Mendelsohn would play the film’s main antagonist, which would likely be the leader of the Skrulls."

There is no word yet on what character Mendelsohn will portray.

Taika All For Thor 4 As Director Wants Extended MCU Stay

One figure who has been involved in the MCU and looking back is Kiwi director Taika Waikiki. Having helmed Thor: Ragnarok as it prepares for a release this week, he informed Radio Times that he would love the opportunity to return for Thor 4.

"I would like to come back and work with Marvel any time, because I think they're a fantastic studio, and we had a great time working together. And they were very supportive of me, and my vision...They kind of gave me a lot of free reign, but also had a lot of ideas as well. A very collaborative company."

Although the relationship with his new employers has gone without a hitch, he does not want to be dragged into any other MCU properties. It is Chris Hemsworth or nothing.

"I'd love to do another Thor film, because I feel like I've established a really great thing with these guys, and friendship. And I don't really like any of the other characters."