To this juncture, Ben Affleck has taken on a bewildered, angry and disillusioned older Bruce Wayne/Batman in the DCEU. That tone was non more evident than 2015's Batman v Superman: Dawn of Justice, changing the Dark Knight into a ruthless killing machine on the hunt for revenge against Henry Cavill's Superman.

Doing the press rounds ahead of the November 17 premiere of Justice League, Affleck admitted that the leader of the superhero crew will hark back to a more traditional figure. Perhaps this switch was in response to the BvS criticism or geared towards Matt Reeves' stylings for his standalone installment, but whatever the rationale, this will be a Batman that restores faith in Gotham's savior once more.

Batman Takes a Chill Pill To Save the World 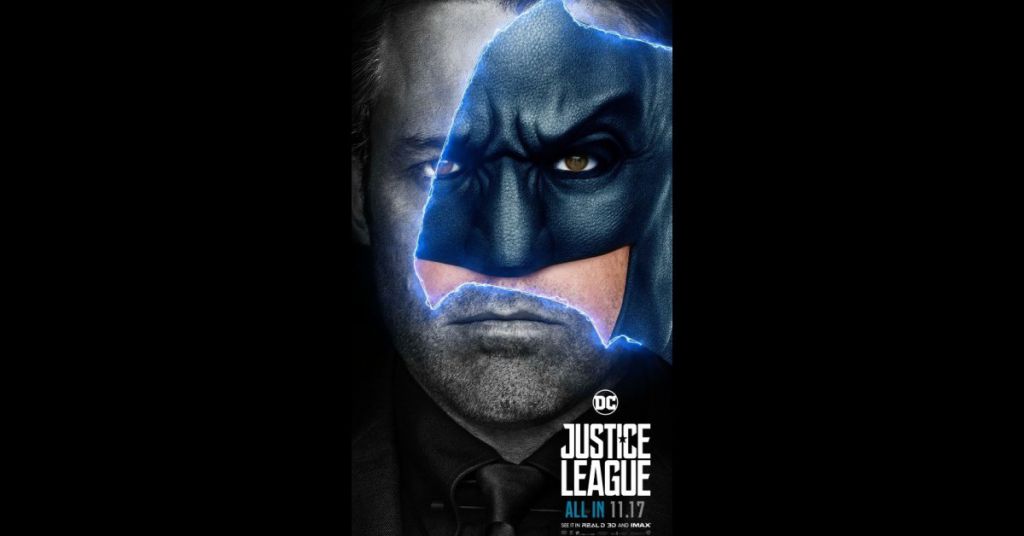 Affleck's interview would come amid news from The Wall Street Journal that Warner Brothers CEO Kevin Tsujihara demanded a 2-hour limit on Justice League. Seeing a bloated production for BvS that ventured into 150 plus minutes, there was a need for the studio to return these movies to their roots.

That is exactly what Affleck will be doing for his next take on the Caped Crusader.

"(The movie) does take us to a more traditional version of Batman in the Justice League comics, and his role with the Justice League versus the less traditional version in Batman v Superman where he was blinded by rage and wanted to take on Superman. So, it was a lot of fun for me; I also got to have a kind of a dry wit, I got to play off Ezra (Miller), which was a lot of fun because he's so funny and Bruce is always on the verge of exasperation. It was fun to show some other colors, for sure." 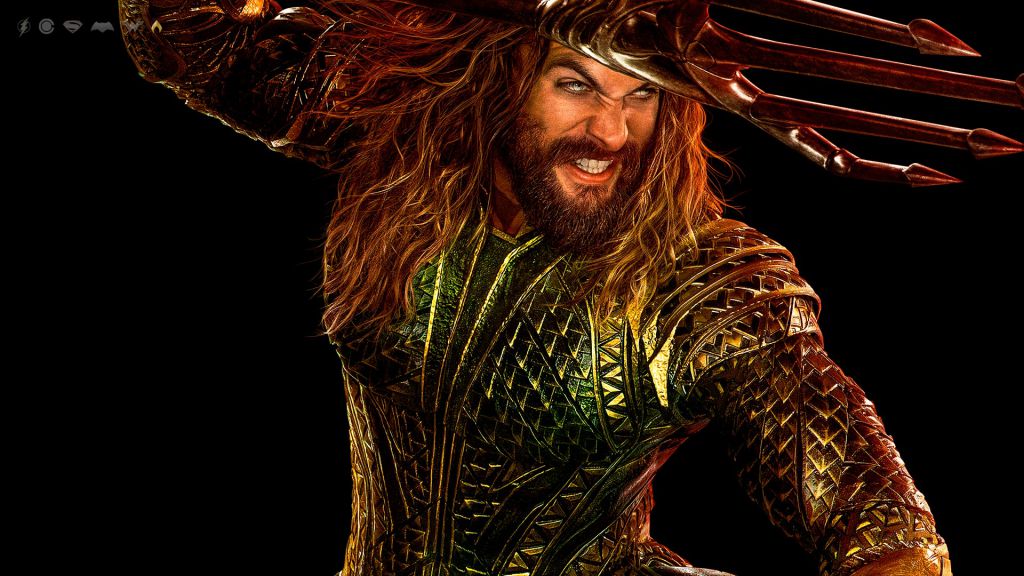 Doing his bit to promote the picture at WSVN-TV Miami, Aquaman star Jason Momoa wanted to settle some disgruntled online fans who were puzzled about Arthur Curry's weaponry use on Justice League. With footage showing five points rather than three, the actor explained that this is a detail covered in the title.

"I didn't call it a trident. It's a quindent. We don't call it that in the movie and when you watch Aquaman you're going to see him go for the trident, so everyone's just got to stay tuned for a hot minute."

Momoa also found time to outline his affinity with Curry, a man who is a reticent superhero among the group.