Earlier this year, filmmaker Joss Whedon decided to take up the opportunity to work with rival superhero label DC. Having been a staple for Marvel for a number of years, the producer and director saw a chance to develop a character in his own image when an offer for Batgirl came across his desk.

He spoke about the crucial department of casting in April and while he did not mention any specific names by choice, he told Variety that he was after a performer who was not an established superstar.

"I have so many things to say about her, I'm very excited to see a girl in the cowl," he remarked. "I don't have my eye on anybody. I'm creating this character, I'm in a dialogue with her and then we'll see who joins that later on... I doubt it'll be a name. I think this is somewhere where you go and find Batgirl and then you cast her. I'm not against movie stars, they're great, but you need somebody who's going to be just right, and a situation like this the name carries a lot of weight, so it's not as critical."

Now a fresh rumor online is circulating about the leading candidates, and they do appear to be in line with Whedon's thinking.

Langford the Studio Choice as DC Pick Their Girl 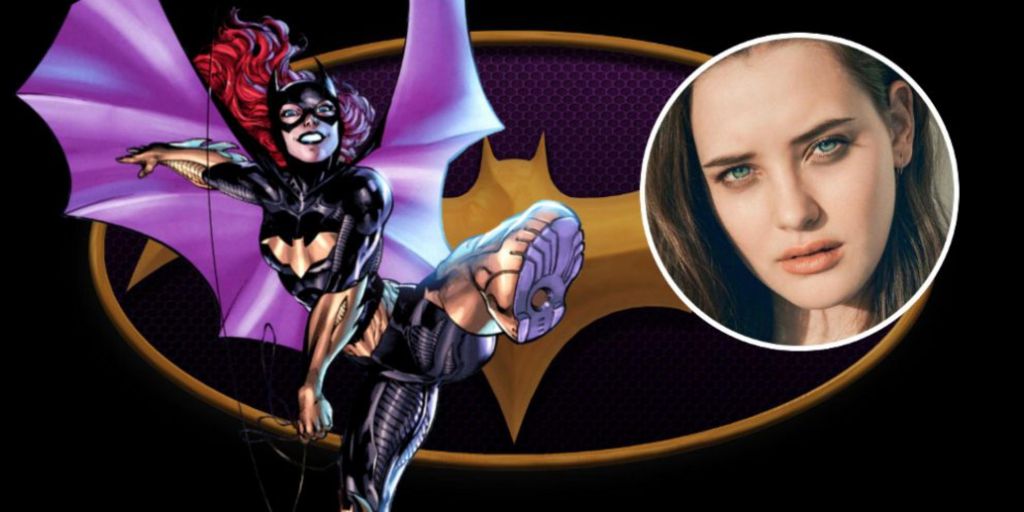 Reddit user DCEUThrowaway89 had the "scoop" as he clarified the how and why he accessed the information.

"A friend of mine was recently contacted by WB to work on concept art for the upcoming Batgirl film," they said. "WB wants to get an actress signed by SDCC (San Diego Comic-Con) so they can make a surprise announcement on stage during their presentation. I spoke with him a couple days ago and he said that these are the actresses he was asked to develop concept art for."

They were the following:

Even in this collection of 9, there was a pecking order or preferred candidates.

"He won't tell me why but he believes Langford is currently the frontrunner with Fanning, Levy & Qualley behind."

A Justice League Of Their Own Poster Makes a Splash

Are you in another league than everyone else? Then check out our awesome new blog post and posters on HalloweenCostumes.com #aleagueoftheirown #justiceleague #mashup #posters

This week HalloweenCostumes.com decided to have a bit of fun with the November 17 opening of Justice League just a few months away. Creating a parody of the upcoming DC blockbuster, they merged the similar sounding title A League of Their Own with the superheroes as it brought back memories of the 1992 comedy drama.

The website has more mashup fun, but this was a nice little tribute for what is considered one of the great sports movies of its time. It so happens to fall on the 25th anniversary of the Tom Hanks and Geena Davis picture.