One and a half decades on from the 2003 sequel Bad Boys II, it appears as though all stations are go for the third installment for the Will Smith and Martin Lawrence Miami buddy cop action series. Rumors and speculation have been rife over the past decade or more that the Michael Bay creation would restart again, but with one star in Smith who has his hands full of projects and Sony not wanting to rush the movie through, Bad Boys For Life has never managed to get out of first gear.

Now Deadline have indicated that the first major step has taken place, with the studio believed to have reached an agreement with filmmaking duo Adil El Arbi and Bilall Fallah. The pair from Belgium managed to land the role of helming another upcoming cop action comedy franchise in Beverly Hills Cop 4, placing a lot of pressure and expectation on their collective shoulders. 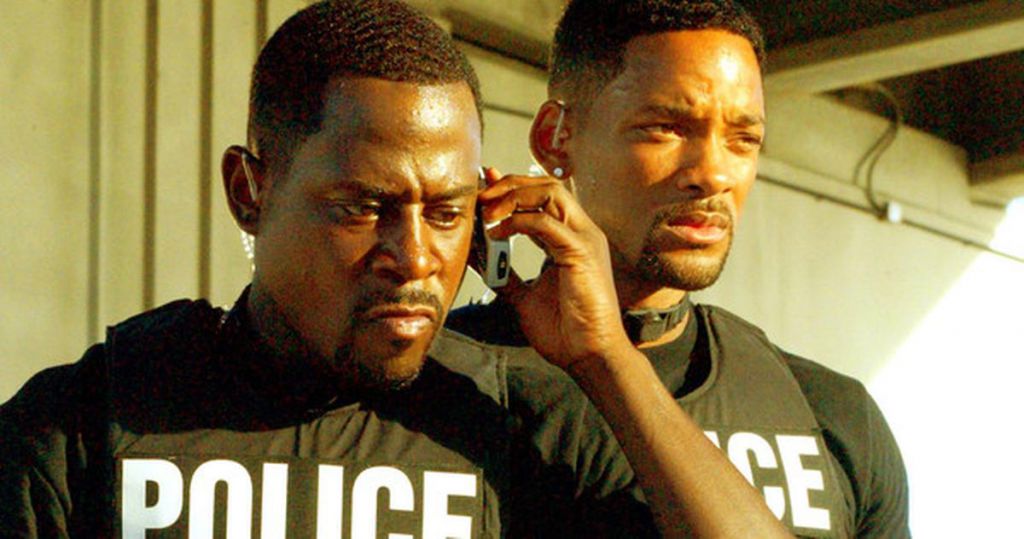 With Chris Bremner having written the latest copy of a screenplay, Sony have entered talks with this couple of directors who both have Moroccan heritage. Yet it would be El Arbi and Fallah whose work on the FX series Snowfall and the 2015 picture Black that has convinced the executives to give them the reigns.

"Sony Pictures is negotiating with the film making team of Adil El Arbi and Bilall Fallah to direct Bad Boys For Life, the action comedy that will bring Will Smith and Martin Lawrence back together, with an August production start being sighted," Deadline reported. "Jerry Bruckheimer is back as producer."

With two films in the 1995 original Bad Boys and the 2003 follow up Bad Boys II both enjoying healthy critical and commercial acclaim (a combination that is rare for a Bay feature), the success would work as a double-edged sword. It proved to be the catalyst for Smith to go onto projects such as Independence Day, Men in Black, Enemy of the State and Ali.

Given a Dumbo remake and Suicide Squad sequel still on the cards, it will be nice to have Lowrey and Burnett back on our screens. 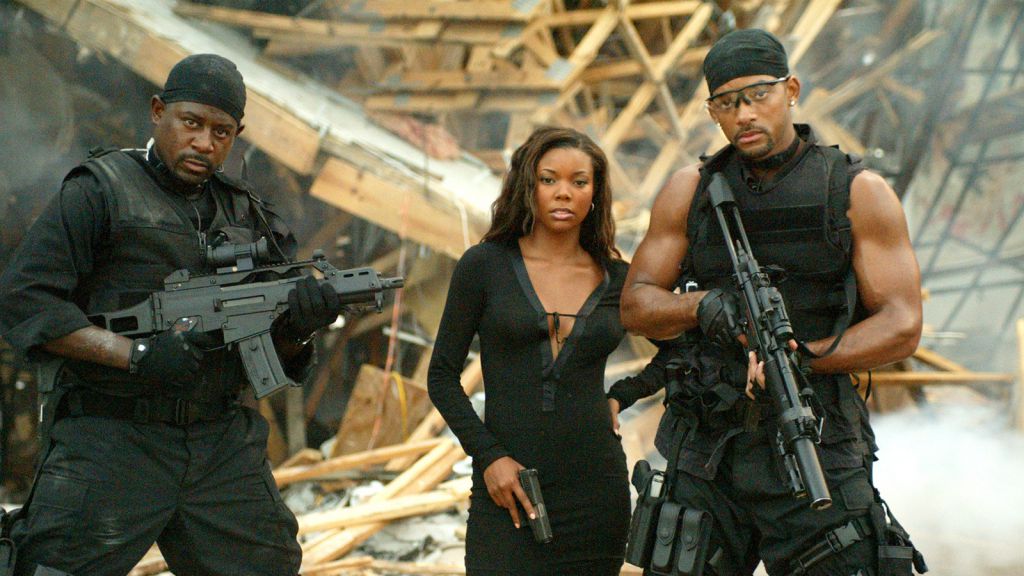 Just hours earlier, Variety would outline that NBC are working on a Bad Boys spinoff series with Gabrielle Union reprising her role as Sydney 'Syd' Burnett from the 2003 sequel. She would be the sister of Lawrence's character Detective Burnett, but the relationship became strained when he learned of her romantic involvement with Lowrey (Smith) before being outed as an undercover DEA agent.

This series is also said to be casting veteran Ernie Hudson as Sydney's father Joseph Burnett. No word from NBC has been made about a release date, although the smart choice would be to have it coincide in some degree to Bad Boys For Life, a title that should be geared around the summer of 2019.