24 hours in and 230m views later, Avengers: Infinity War is building a case to be the most hyped film in cinematic history. Of course the trailer industry has only been something of a modern phenomenon, yet studio's understand that a trailer that garners this much attention will surely translate to major box office dollars come the May 4, 2018 premiere.

The Marvel title went past IT for 197m views within one day of posting as well as all other pictures in the franchise from Thor: Ragnarok (136m) to Captain America: Civil War (94.7m), Black Panther (89m) and Guardians of the Galaxy Vol. 2 (84m). What made this all the more remarkable was the fact that Disney sat on the trailer for the best part of 3 months having showcased an alternate version at D23 and San Diego Comic-Con.

Director: There is No Precedent For Infinity War Framework

Acting as one of many interview subjects for Vanity Fair on the set of Avengers 4 as they shoot back-to-back, Joe Russo wanted to offer a sense of perspective for those who might not appreciate the challenges occurring behind the scenes. From the co-director's point of view, their internal demands to up the ante has led them into uncharted territory whereby no other feature has ventured before.

"We’ll take blame for the scale, because we were pushing for it," he outlined. "We were pushing to make it bigger, we were pushing it, saying, 'Look, what you’ve done is an impressive narrative over 10 years, and why shouldn’t this involve every character?' It should be the culmination, so in some way, we have to touch on everyone in their story, or their theme. It has to be woven in, in some way. You can’t really look back and go, Hey, remember the last time that somebody took 12 franchises and blended them together and told the movie with 60 lead characters? So that’s the challenge, and you have to create your own structure for a story like that. You look at Lord of the Rings, or you can look at Nashville, but there is no real template for it." 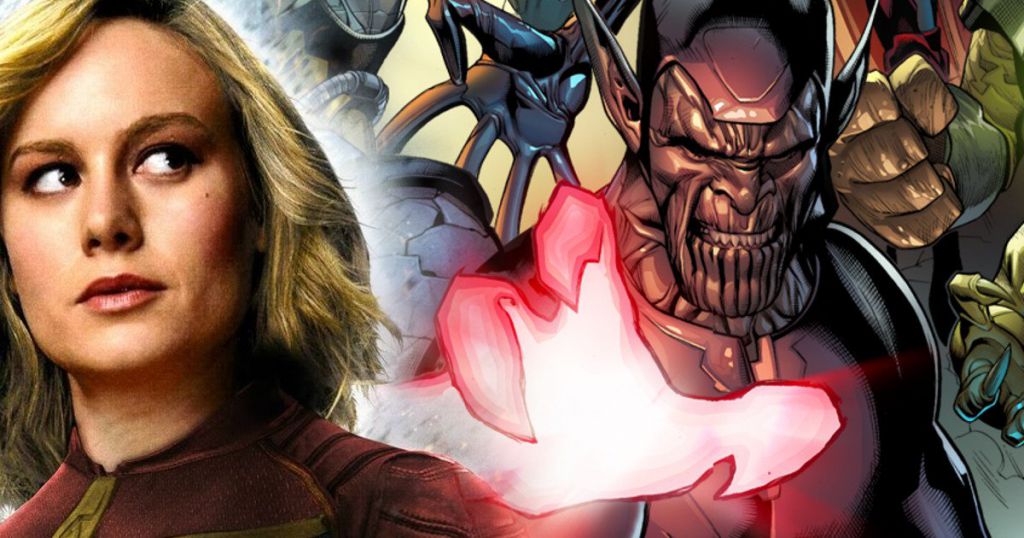 Skrull casting is already underway as Ben Mendelsohn and Jude Law join the Captain Marvel crew ahead of a 2019 premiere. Now That Hashtag Show has published an unconfirmed report detailing the rest of the villains they are looking to acquire, outlining their requirements for a specific type of profiles.