Avengers: Infinity War To Act as a Grand Heist Film For Thanos

Aside from Mark Ruffalo accidentally broadcasting parts of Thor: Ragnarok from his smart phone and some interviews not going according to script, the MCU has done a masterful job keeping their details under wraps. That goes double for Avengers: Infinity War and the subsequent 2019 sequel, with the executives, filmmakers and cast keeping their lips sealed over a duo of blockbusters that will reign supreme at the box office.

As Joe and Anthony Russo took time out from directing Avengers 4 this week, they both sat down for a discussion with CNET to outline what fans can expect from the 2018 edition. They might already be busy developing a follow up to a movie that has not even been released yet, but they have gone as far to admit that Thanos' quest to score the infinity stones will alter the traditional structure of a Marvel movie.

Anthony Russo offered his fresh take on next year's extravaganza, likening the title to an Ocean's Eleven-style picture that puts the heist front and center. But unlike George Clooney, Matt Damon and co., Thanos will not be subtle.

"With Infinity War, the biggest new element to the movie is Thanos and the fact that he's entering the storytelling in a very bold, strong way, to the degree that he's almost one of the leads. We've shaped an interesting narrative around him that in some ways leans heavily on a heist film in the fact that he's going after the infinity stones in a much bolder, successful way than he has in the past. The entire movie has that energy of the bad guy being one step ahead of the heroes. We looked at a lot of movies that had that heist-style energy to them, (and) that brought some inspiration." 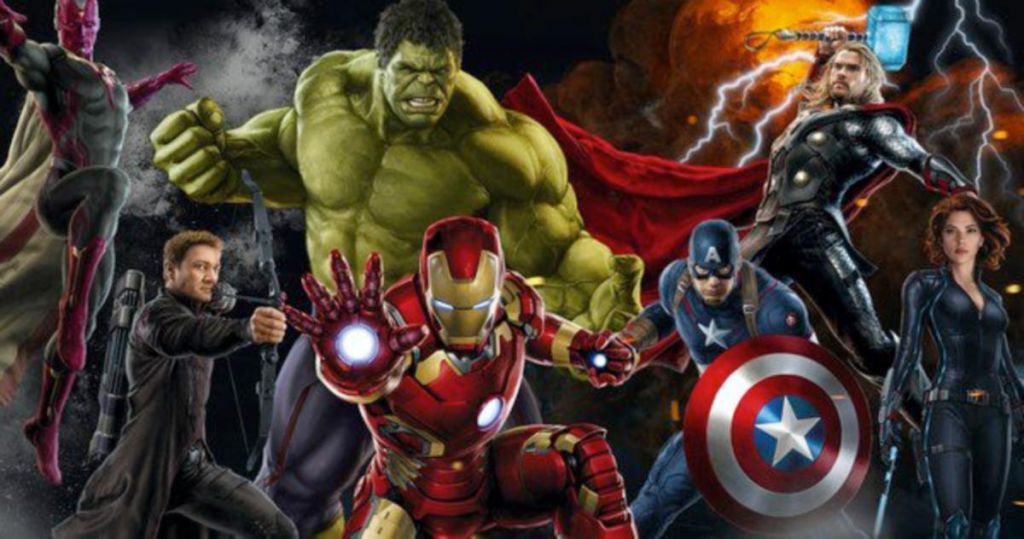 As his brother Joe was quizzed about newcomers or cameos that will drawn attention, he kept his council. Surprises will be in store, but they stop being surprises if he divulges that now.

"There's going to be a lot of unexpected characters. There are more surprises packed into this film than any of the others. Part of that is character interactions, new interesting characters, characters that have made small appearances that are really getting fleshed out in this film. A lot of people enjoy the experience, so I don't want to give anything away, but certainly you can expect lots of surprises."

Anthony believes the Infinity War format ties in to what they are trying to deliver as filmmakers. They might have enjoyed portraying Chris Evans' character in those standalone movies, but The Avengers is a whole new ball game.

"While the Captain America movies we did were ensemble films, and Civil War had a lot of characters in it, they both fail in comparison to these two. Joe and I have always been drawn to ensemble storytelling. We like the idea of telling stories from multiple characters' points of view and thinking about the story from multiple characters' points of view. It's a way to develop very layered, thick storytelling. It's the kind of storytelling that, hopefully, you can keep revisiting because there are a lot of dimensions to discover on multiple viewings."