It might have taken more time for the penny to drop than many expected, but Hollywood is starting to embrace strong female characters in lead roles. This is an issue that Alicia Vikander feels strongly about. All while she prepares for the upcoming reboot Tomb Raider, a fresh title that reinvents the previous motion picture series with Angelina Jolie.

Slated for a premiere date of March 16, 2018, the Swede outlines just how rigorous the production has been. Whether it be the physical demands of the action sequences or transitioning her character from a regular London professional to a kick ass raider, the return of Lara Croft ticks many boxes for the actress. 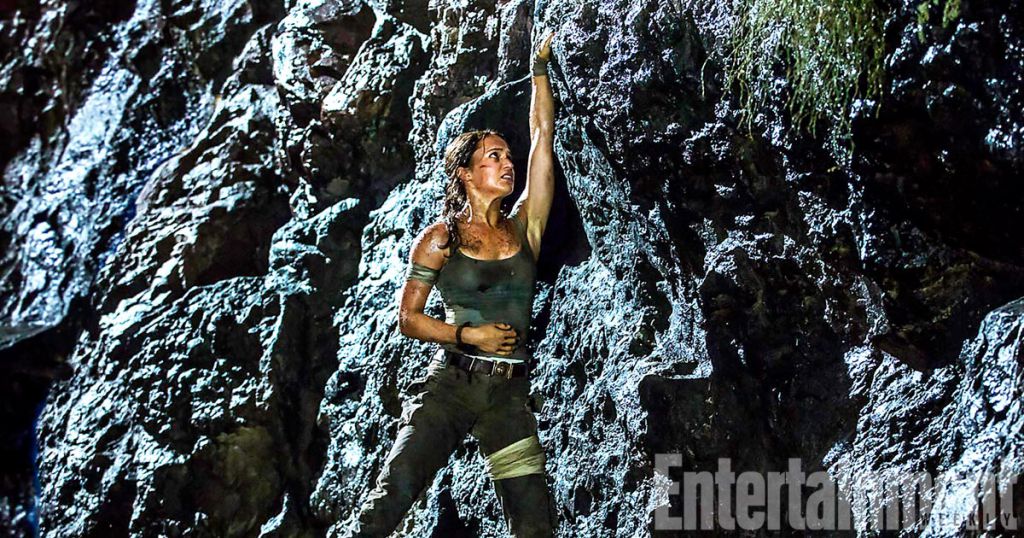 Roar Uthaug's installment will start the story from scratch as the Jason Bourne star went into more detail.

“She has all the fierce, tough, curious, intelligent traits,” Vikander says, “but we’ve stripped away all of her experience. She hasn’t gone on an adventure just yet. She thought he was a stuck up businessperson living in the modern youth culture of suburban London, but then this whole box of information. This is the beginning.”

Sticking to modestly-budgeted dramas before she started to splinter off with a science-fiction hit like Ex Machina, Vikander expressed delight at getting her hands dirty for a change.

“I’m emotionally drawn to something that’s very different from what I’ve done before. Naturally that gives me an extra thrill. I have mostly done dramas and indie films in my career but I don’t know how many times I’ve watched big adventure films like Indiana Jones or The Mummy. I love to get embraced in all those big journeys and to do an action role has always been a child’s dream of mine.”

But it would be one picture in 2015 that geared the actress for the rigors of the Croft challenge.

“Just like in The Wave, we have a lot of water sequences,” she explained. “I spent my last two days of shooting in a tank and that was my 16th total day being fully drenched or submerged in the water... For one action scene, we used the London venue for Olympic rafting. They threw me down that river — with my hands tied — about 50 times. I didn’t need to act, just react!” 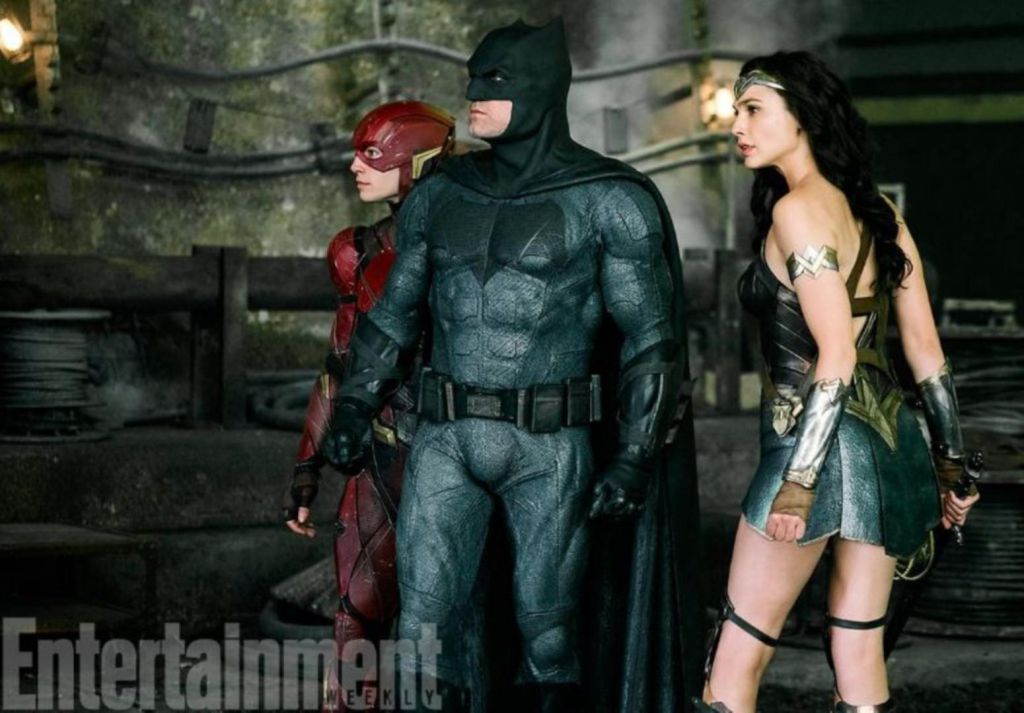 The discussion with Entertainment Weekly shifted to the growing trend of leading independent and powerful female characters. It would be a Warner Brothers contemporary who gave Vikander a dose of inspiration that she believes will take the industry forward.

“I went to the cinema and saw Wonder Woman the other day. It’s a mixture of joy and sadness pouring over me, as I was thinking, ‘Oh, my God, I haven’t seen women on screen like that.’ And I wondered how many stories there have there been throughout the years that haven’t been told? If Wonder Woman made such an impact, which it deserves to, then we need to use ten times as much force to make some change. Because it needs to happen.”