Surprise and final trailer from Aquaman, which was released shortly after the announcement that members of Amazon Prime have the opportunity to purchase tickets to see the film a week early

Legend has it that a new king will come, and use the power of the Trident to put Atlantis back together again.

The media seems to have mixed feelings about the early release of Aquaman (through select channels). It seems like a double-edged sword. In one way, it makes sense for Warner Bros to allow the early screenings to take place. First, it shows plenty of confidence in this DC installment, while also taking advantage of historically true fact that this technique has showed some serious box office legs with every film that has tried it. Sure, only a few have done a release like this, but so far the strategy is batting one-hundred.

But, of course, there are naysayers, who think that Warner Bros is doing it just avoid what they consider better competition. So damned if you do damned if you don't, right? We however are hoping for something more akin to Wonder Woman than, well, much everything that has come out of the DC/Warner Bros relationship.

It was always clear that this Aquaman tale would be an origin story. Of course, as origin stories typically do very well at the box office. But the first trailers, even the extended one, only hinted at the fact that, yes, this is an origin story of sorts. This trailer instead pitches the idea that -- at least from what we can tell -- the origin story will be told through a number of flashbacks. By doing so, we finally get to see a lot of Willem Dafoe as Nuidis Vulko. He looks cool, and they definitely used a lot of make-up and maybe some CG to young-up Dafoe for the flashbacks.

All in all, the movie looks pretty awesome and a great way of escape. While we don't want to get our hopes too high just yet, fingers crossed. 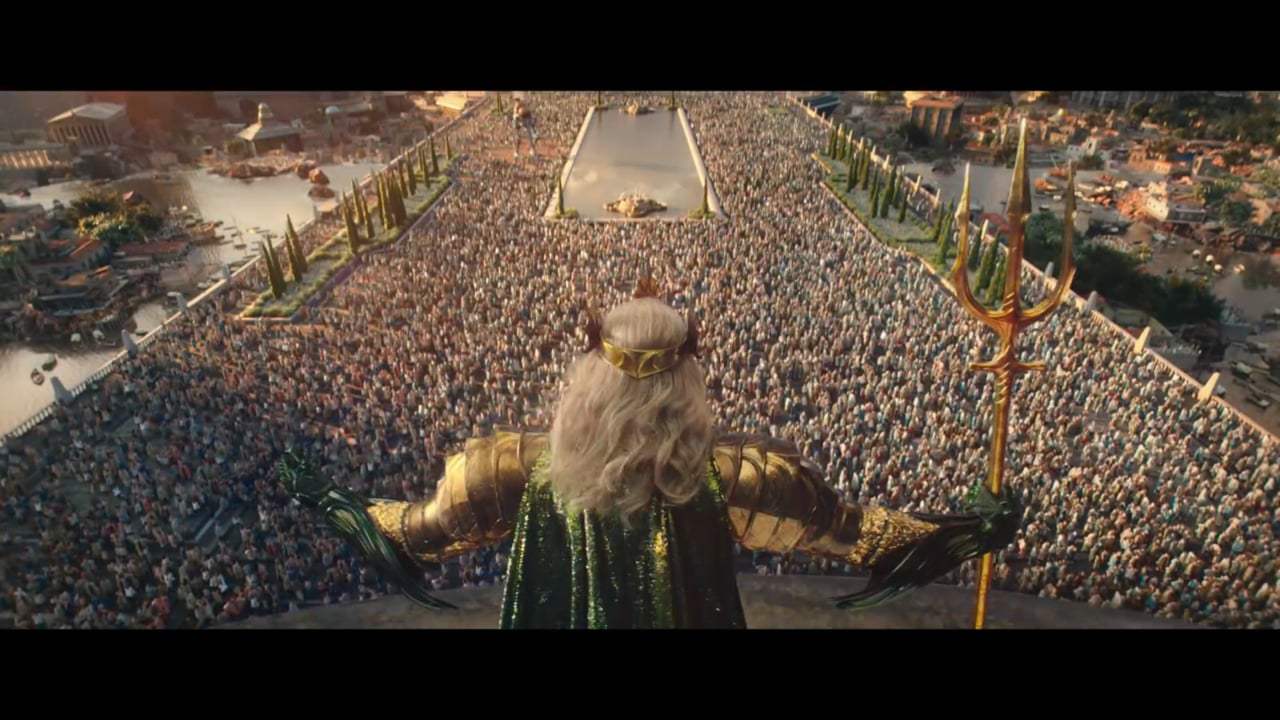 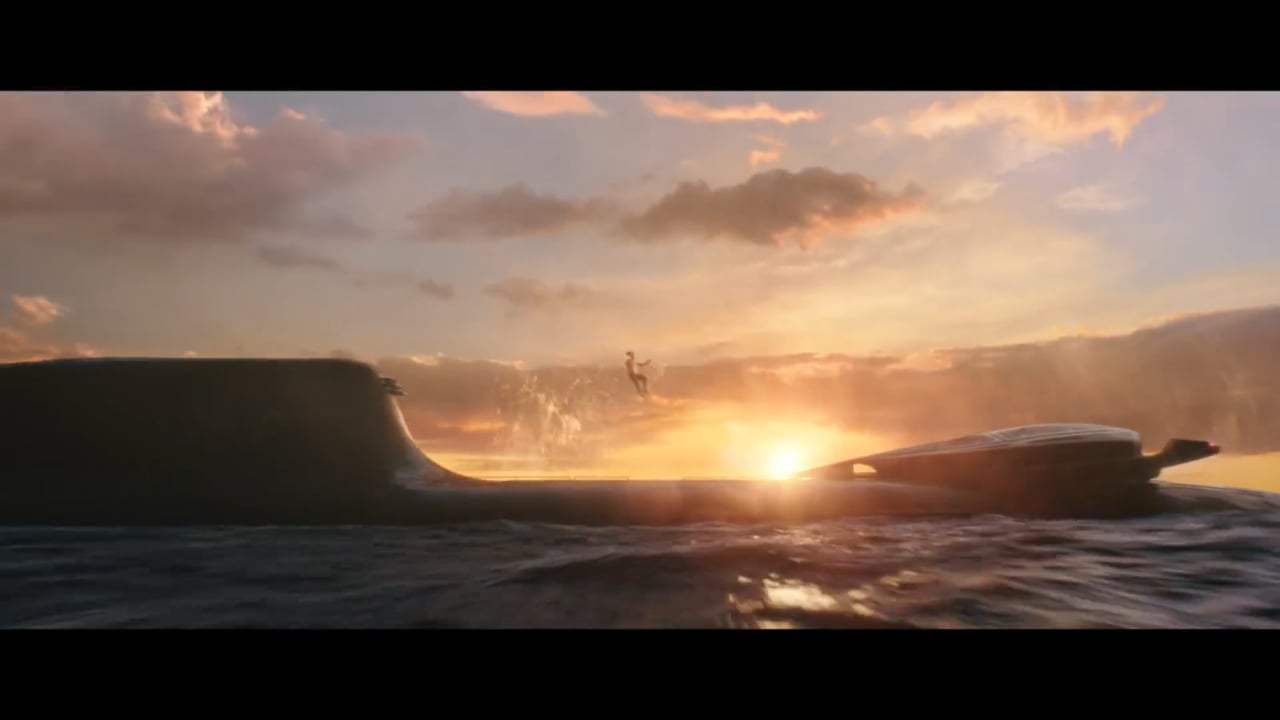 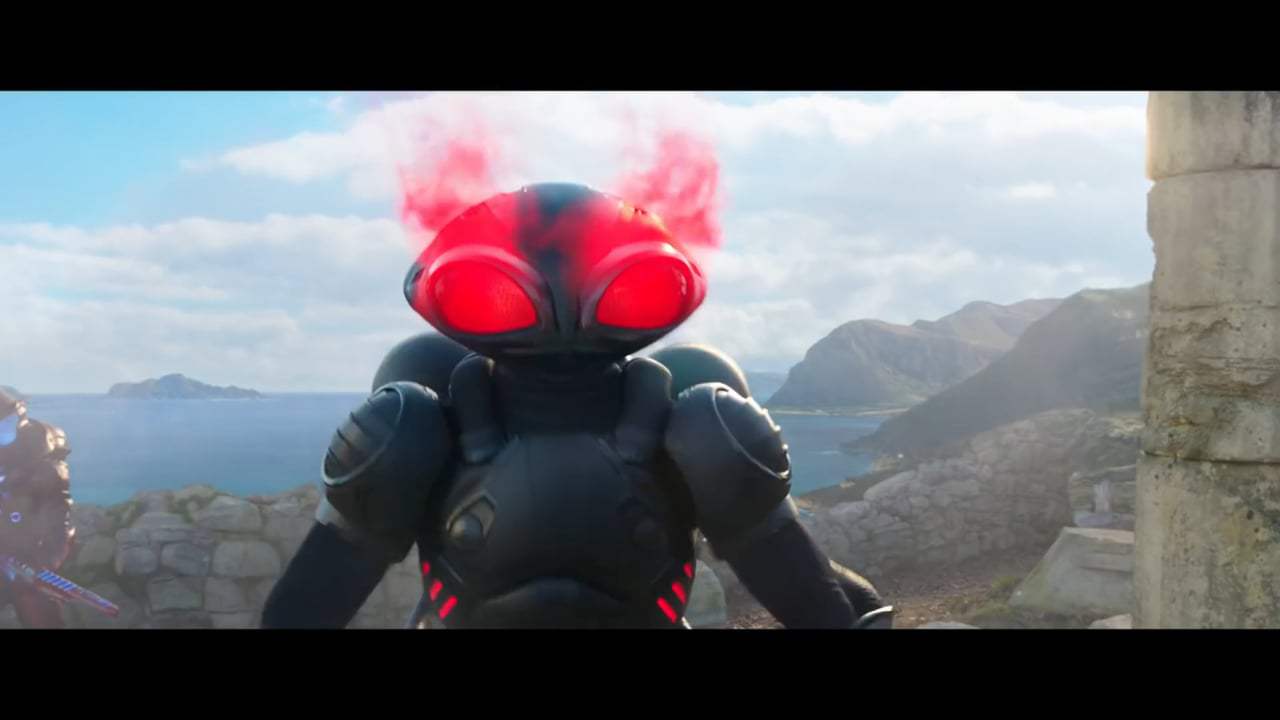 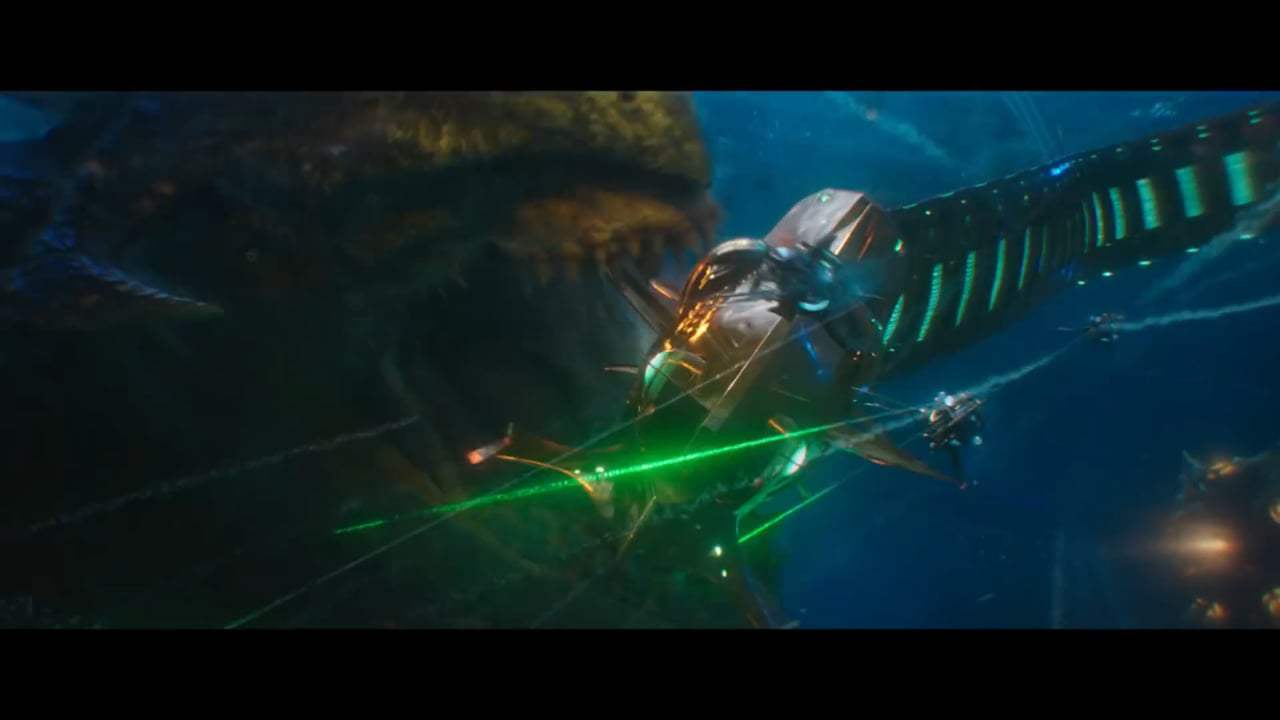