Arthur Curry learns that he is the heir to the underwater kingdom of Atlantis, and must step forward to lead his people and be a hero to the world.

Nicole Kidman accepted the role of Queen Atlanna after director James Wan promised that she could not only wear mother of pearl, but also be a Mermaid Warrior. She agreed, which was a good thing considering Wan had only her in mind for the role. And, if you play close attention to the extended trailer, Kidman's warrior side comes out.

The story is based off a more recent Aquaman tale, written by Geoff Johns in 2011.

Wow! It is clear that, after so many installments, DC and Warner Bros still feel like they having something to prove. So what they are hoping to sell is something more akin to Wonder Woman instead of Justice League.

And, just like Wonder Woman had a knack for destruction, so does Aquaman! Holy crap do they like destroying stuff in this film. And, the good news is that it looks awesome!

It is DC and we don't want to get our hopes up, but this extended trailer defenitely is a nice confidence boost for what DC may (or may not) have in store. 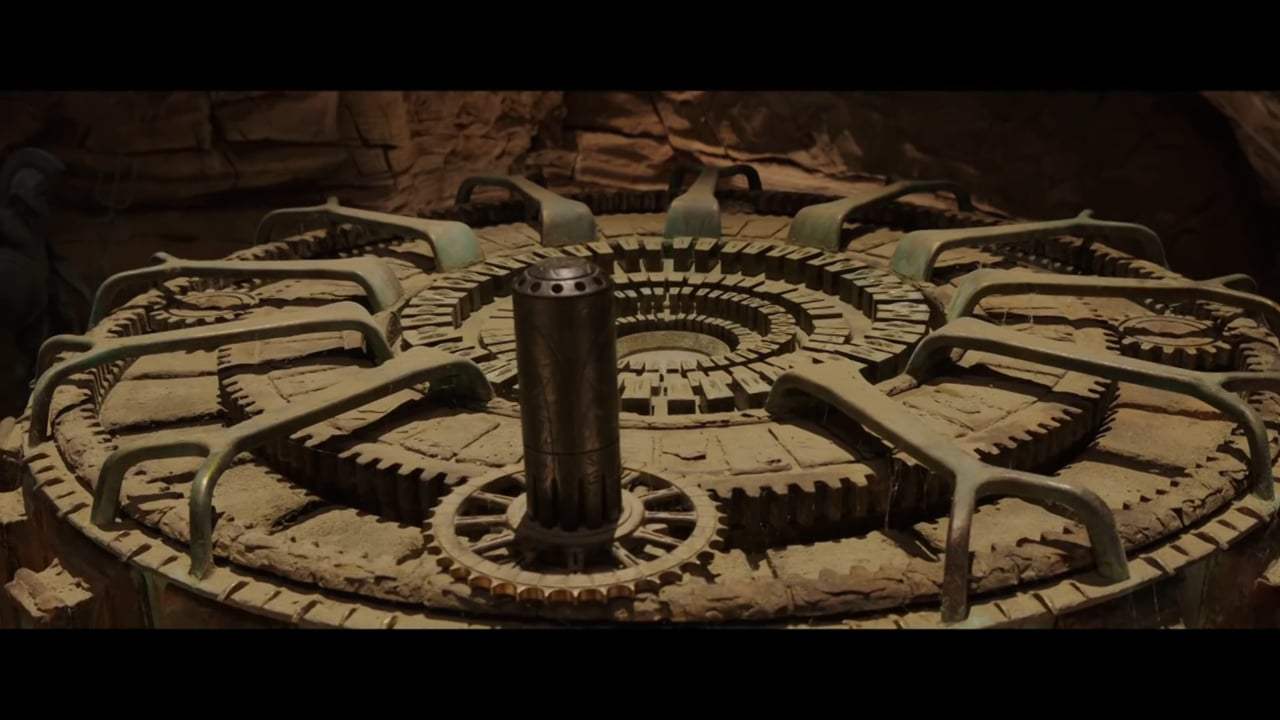 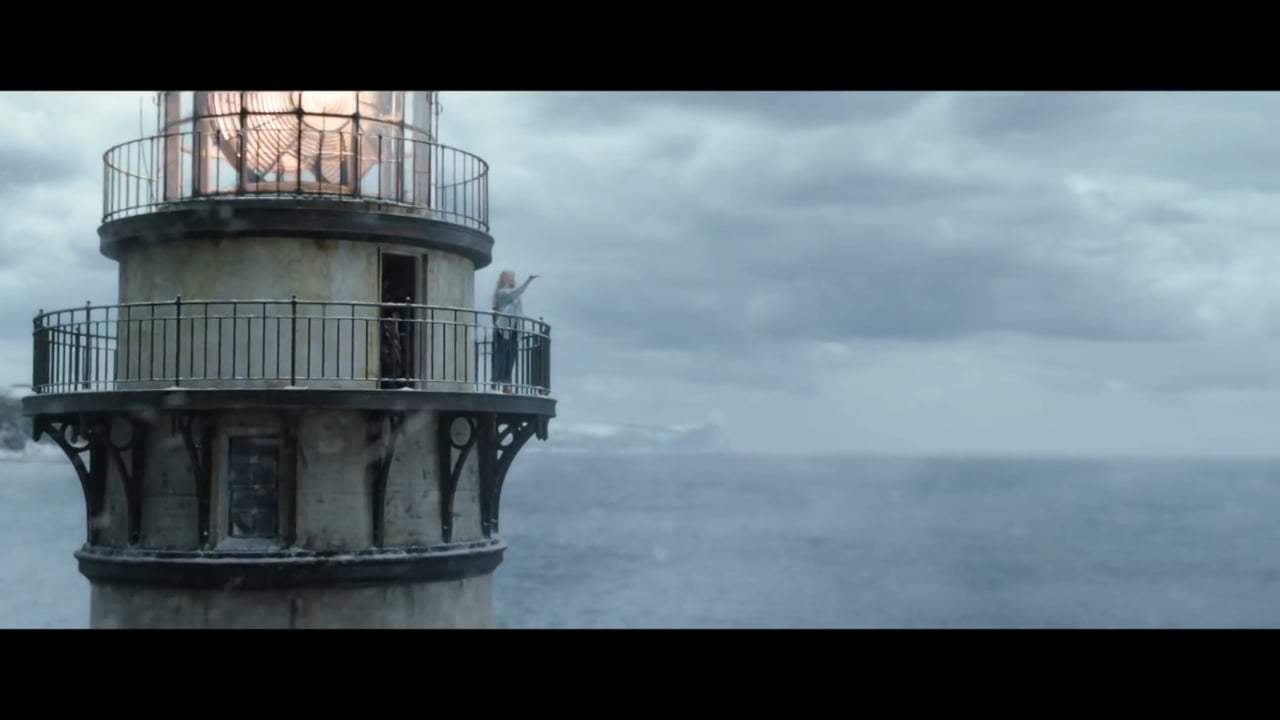 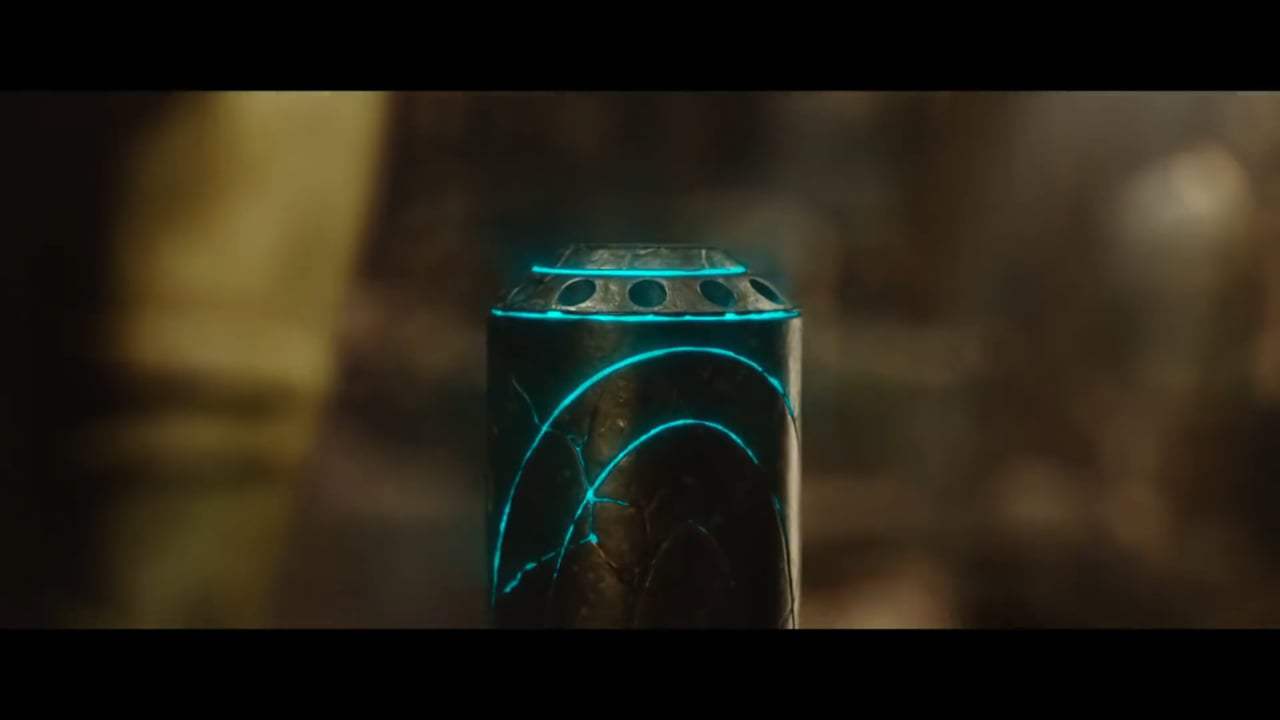 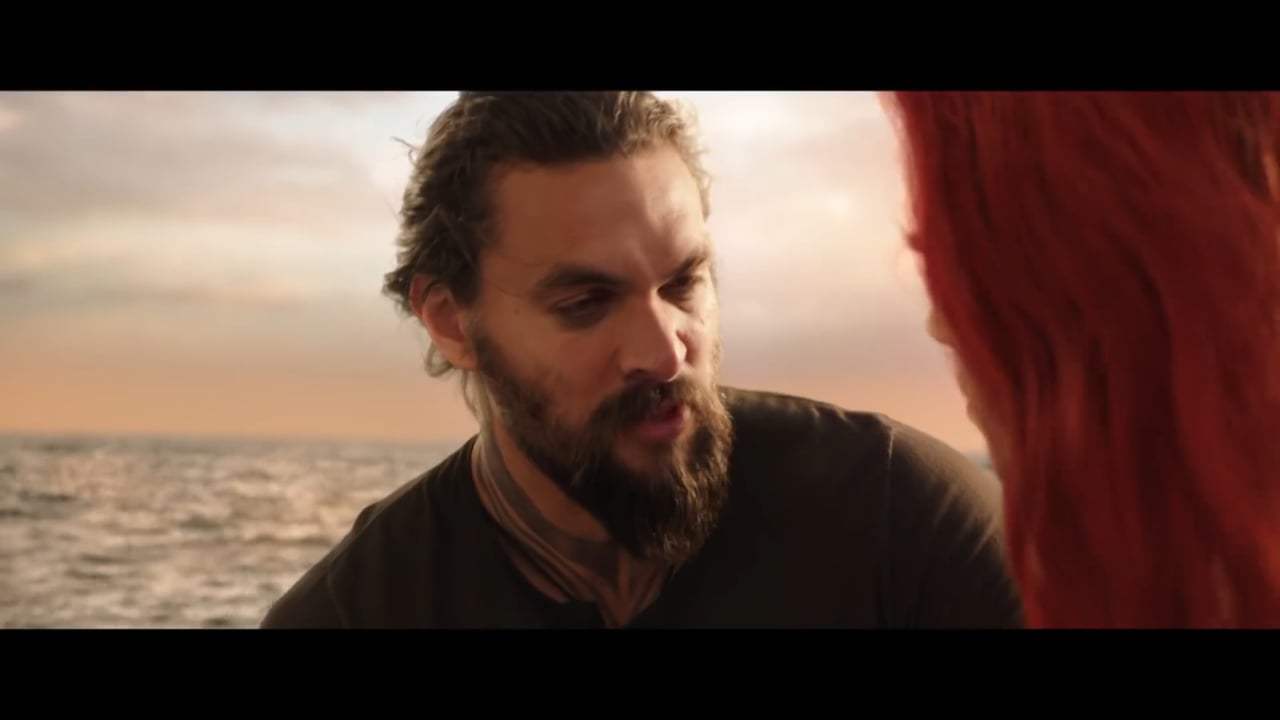