Owen Huntington's life is one continuous loop of work, eat, and sleep. A loop that keeps him from ever seeing his wife Zoe, or his three year old daughter MacKenzie. A loop that is sure to kill him.

Then, one day, Owen discovers a long lost Uncle (Buffalo Bob… the Rootenist Tootenist Circus Man in the West) passed away… and left his Circus to Owen!

What could have been a blessing… soon unfolds into a curse. The circus is broke. The animals are all gone. And most of the crew are too old to be of any use. It’s a disaster.

But something MAGICAL happens. Owen discovers Buffalo Bob’s secret. A box of Animal Crackers that gives the bearer the ability to become ANY ANIMAL IN THE BOX!

Eat a Bear…POOF! You’re a Bear!

Eat a Lion…POOF! You’re a Lion!

Suddenly… there’s hope. If Owen can use the box to become these animals and perform… people will come! They’d pay good money to see a singing giraffe. Or a piano playing hippo. Or even a Lion that can recite Shakespeare! He’ll be RICH!

But Owen forgot one thing. Buffalo Bob had a brother. Horatio P. Huntington. Owner of the largest chain of circuses in the world. And Horatio would stop at NOTHING to get his hands on the Magical Animal Crackers. Nothing! 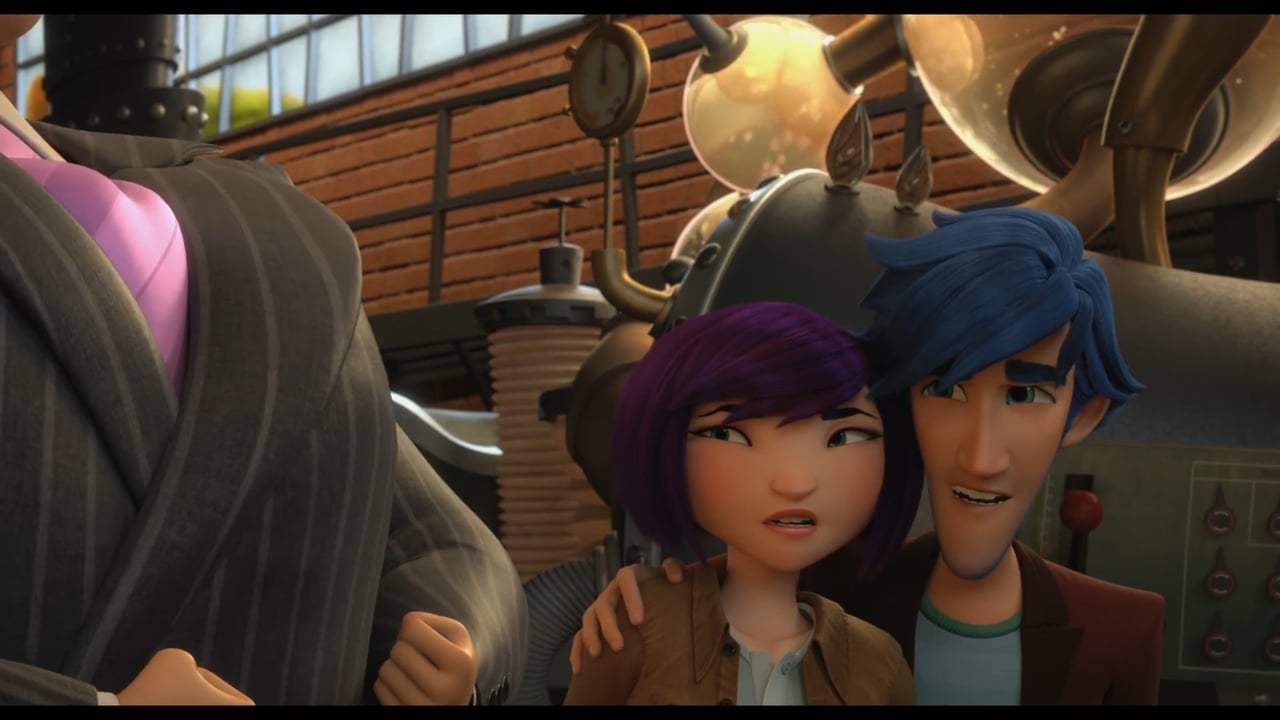 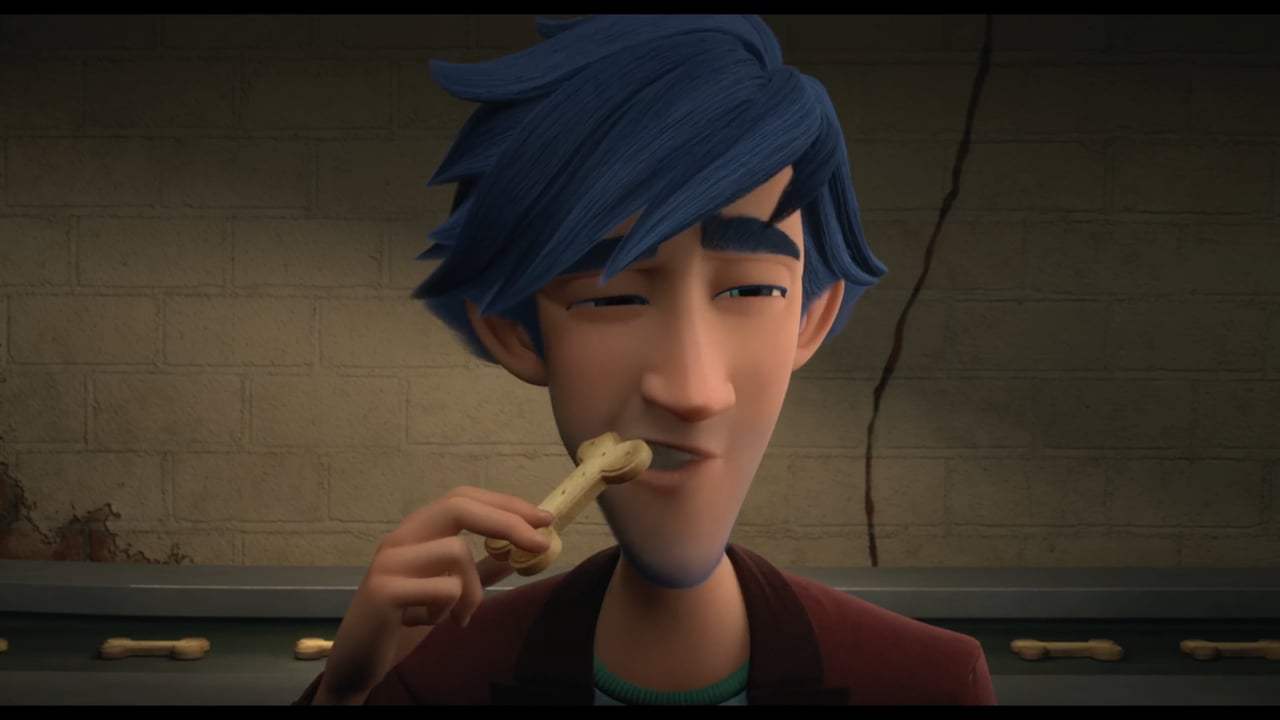 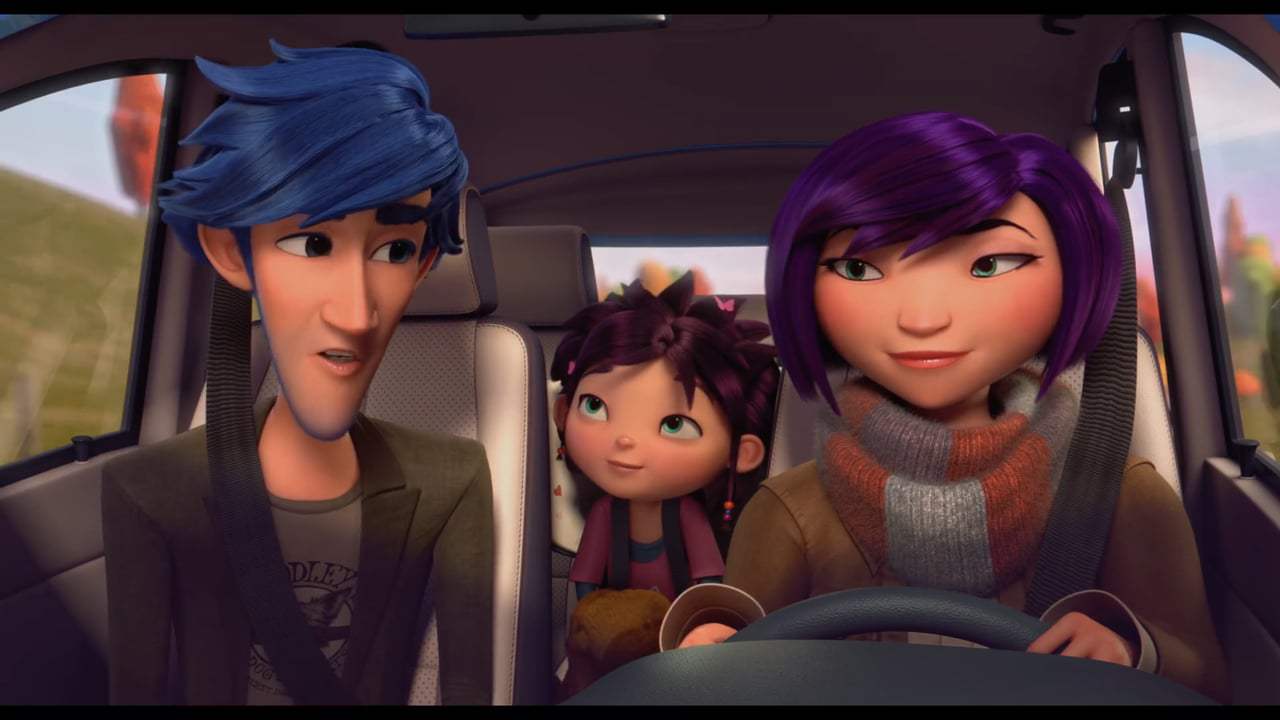 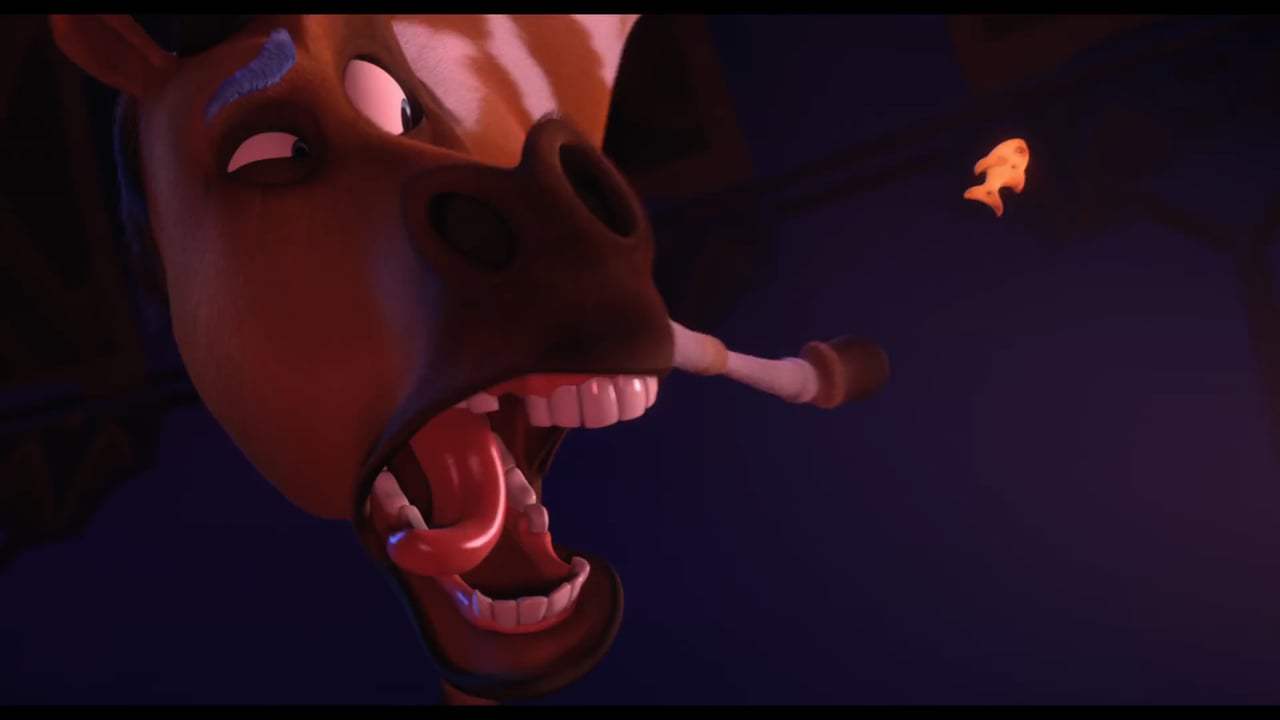 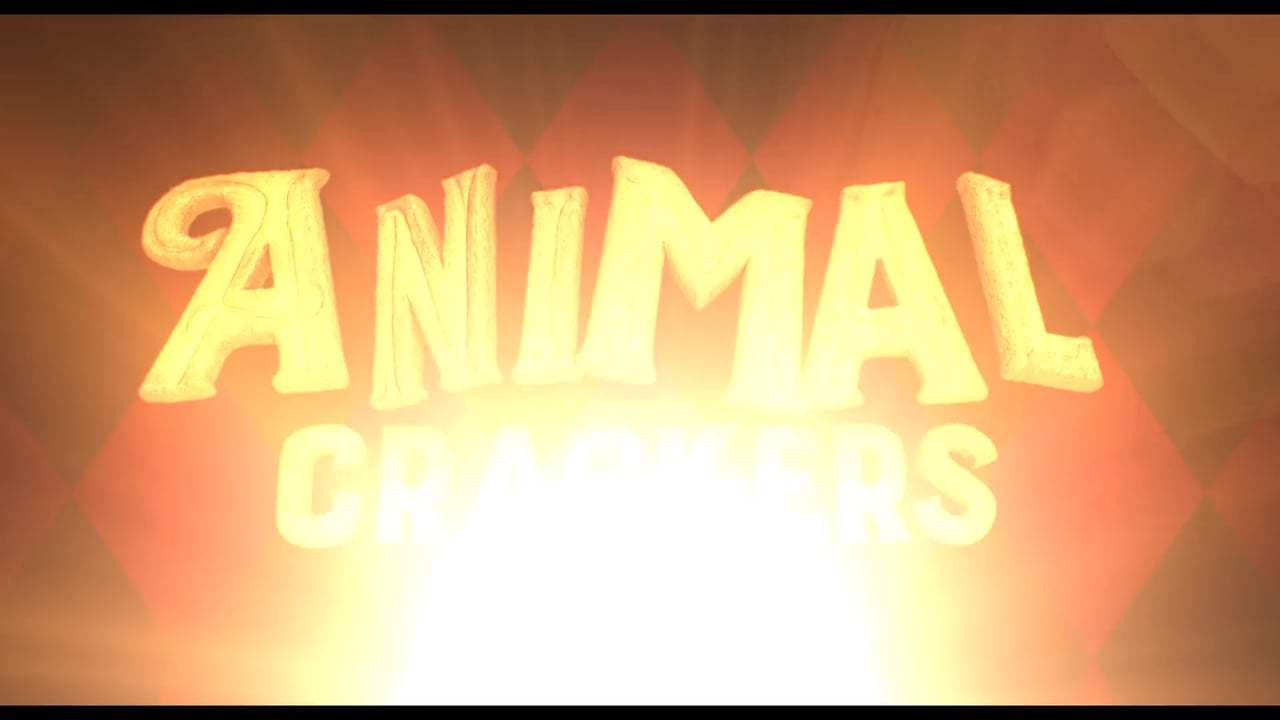