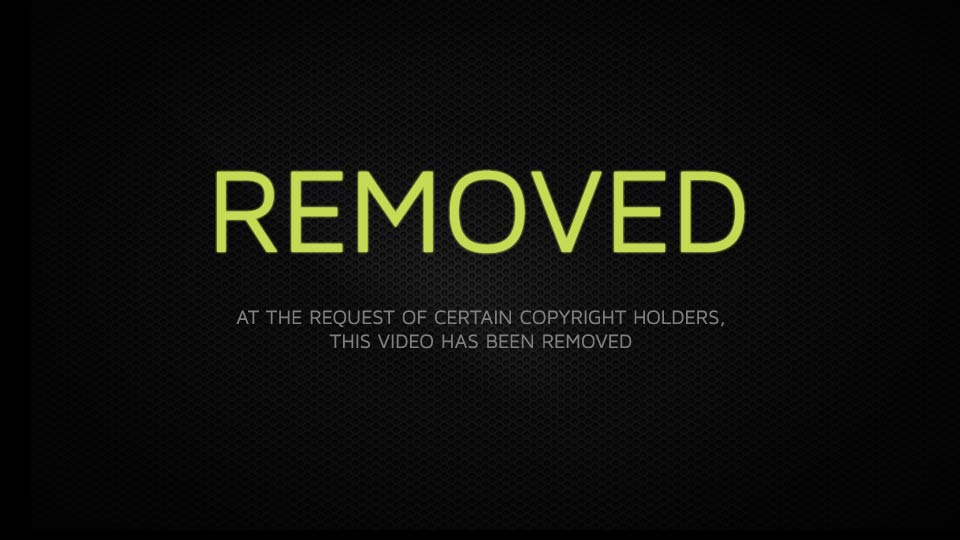 The year was 1977 and New York City burned. As the metropolis hurtled into bankruptcy, the city's nightlife hit unprecedented heights. In midtown, the ultra-exclusive Studio 54 was a cocaine-fueled celebrity clubhouse. Downtown, at the spartan CBGB's, punk rockers set out to destroy everything Pop. Meanwhile, in the basement of the prestigious Ansonia building on the conservative Upper West Side, Plato's Retreat opened its doors to ordinary couples who came to dance, to swim, and... to swap.

It was the start of a revolution. The brainchild of former wholesale meat purveyor Larry Levenson, Plato's Retreat quickly emerged as the epicenter of public sex for the "me" generation. Previously, swinging was mostly an underground activity, engaged in primarily by the attractive and the well-to-do. But Plato's welcomed anyone and everyone. For a mere $35, couples checked their judgments and pedigrees at the door of this clothing-optional Disneyland. Debutantes got it on next to bus drivers, as movie stars gave secretaries the "starlet treatment." For Levenson and others, Plato's was a utopia. For some, it is a time capsule that they are eager to forget.

Release
October 17, 2008
Cast
Unknown or Not Available
Trailer Tracks
No Music Available
Log In to Comment
AROUND THE WEB