Trailer for American Made, starring Tom Cruise and Domhnall Gleeson.

In Universal Pictures’ American Made, Tom Cruise reunites with his Edge of Tomorrow director, Doug Liman, in this international escapade based on the outrageous (and real) exploits of a hustler and pilot unexpectedly recruited by the CIA to run one of the biggest covert operations in U.S. history.

For the most part, American Made has done quite a job staying er, underneath the radar. But, that doesn't mean the production didn't have tabloid-worthy news once tragedy struck. During the last day of filming, stunt pilot Alan D. Purwin and his co-pilot, Carlos Berl, died after crashing their twin-engine plane during foggy conditions. The accident did not occur during he shoot, but shortly after. As it turns out, Tom Cruise was heading the very same direction in a helicopter until he was forced to take another route after experiencing the same weather.

For authenticity, the production filmed in actual towns that Barry Seal had himself used when working as a pilot for the Medellin Cartel. One such town was Medellin, Colombia. 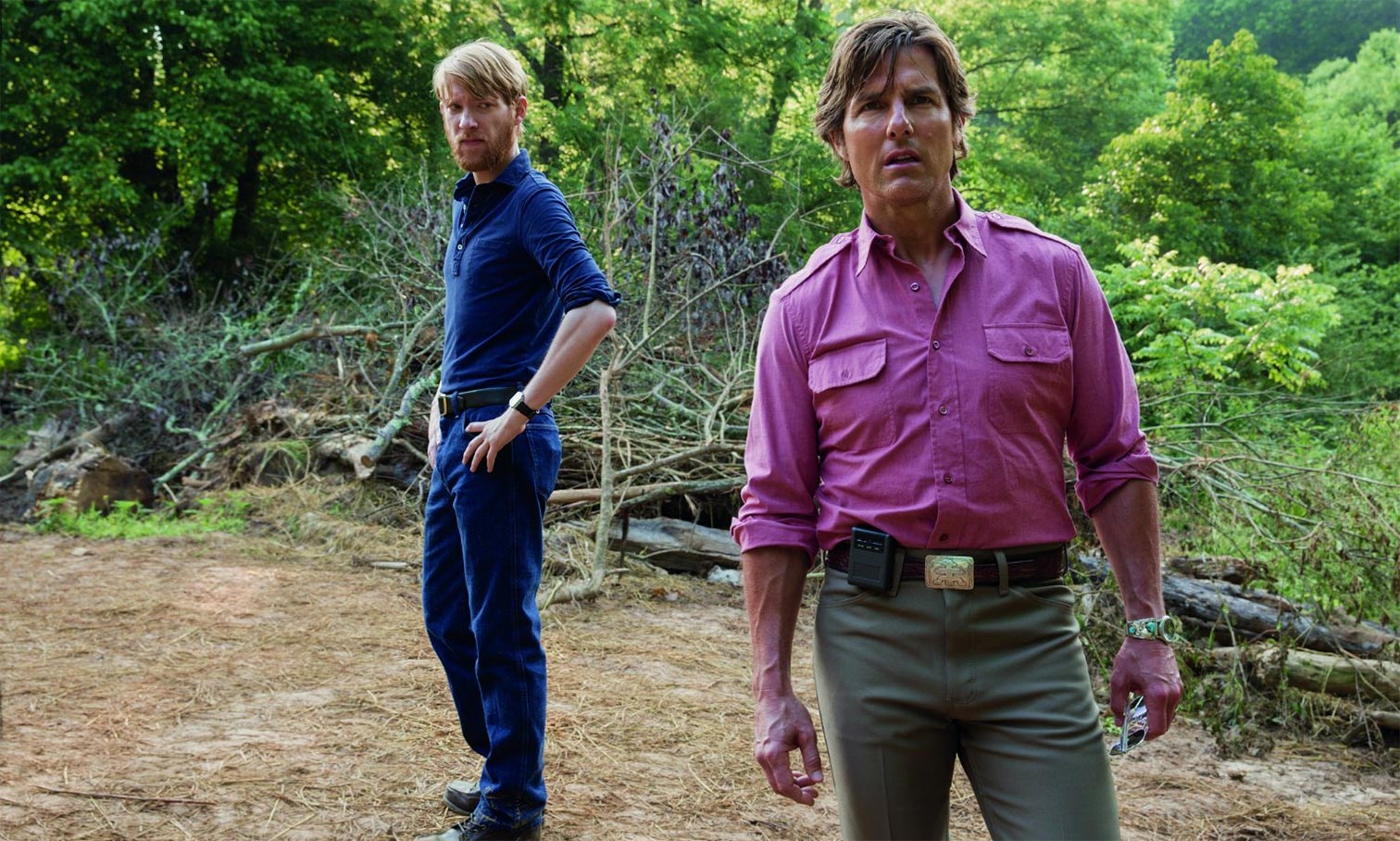 Though I hate to admit it, I did not see this trailer coming. Not much heads up beforehand -- none at all for that matter -- the film is hoping to win hearts and minds for the typically not so exciting September window. So far, it looks pretty dang entertaining. Tom Cruise looks more than comfortable playing the eccentric criminal. And the film can't help but feel a bit Wolf of Wall Street-eeee.

My only fear at the moment is that the film is going to have momentum similar to Blow, where we greatly enjoy the first half only to have our hearts ripped out by the ending. Yes, I know we shouldn't be rooting for the criminal. But then again, it is Tom Cruise, and he is insanely likeable as Barry. 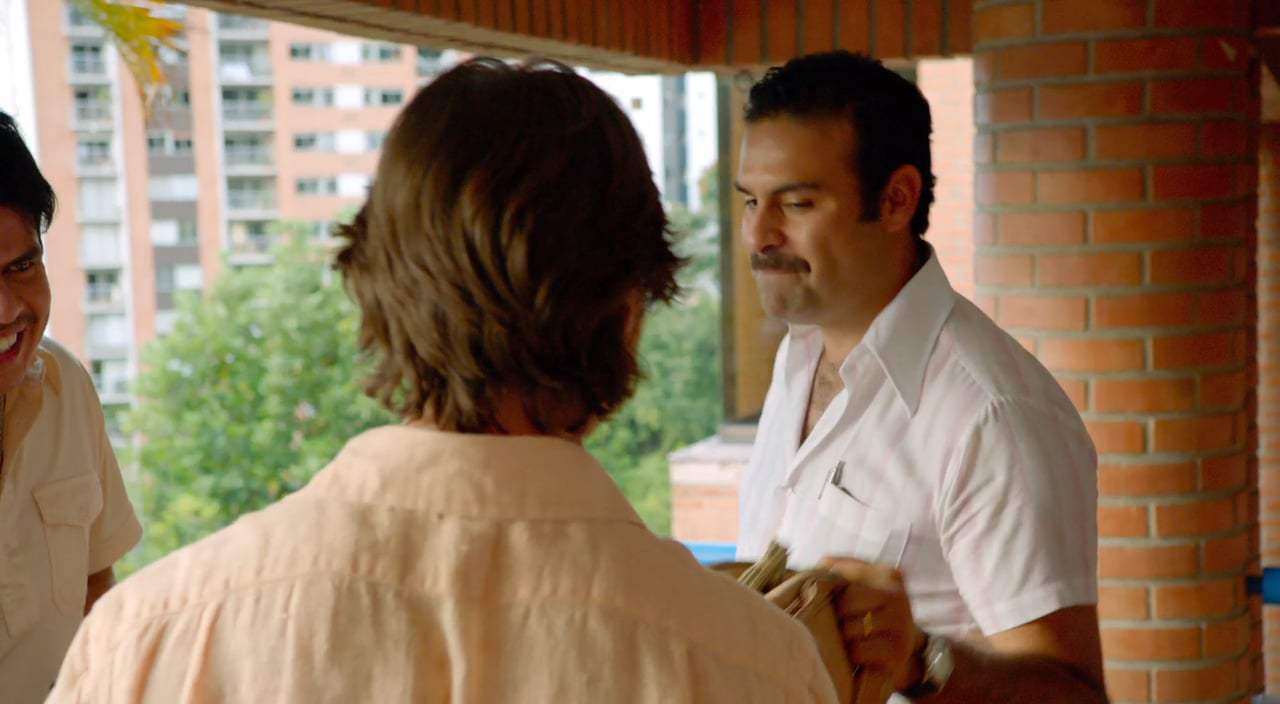 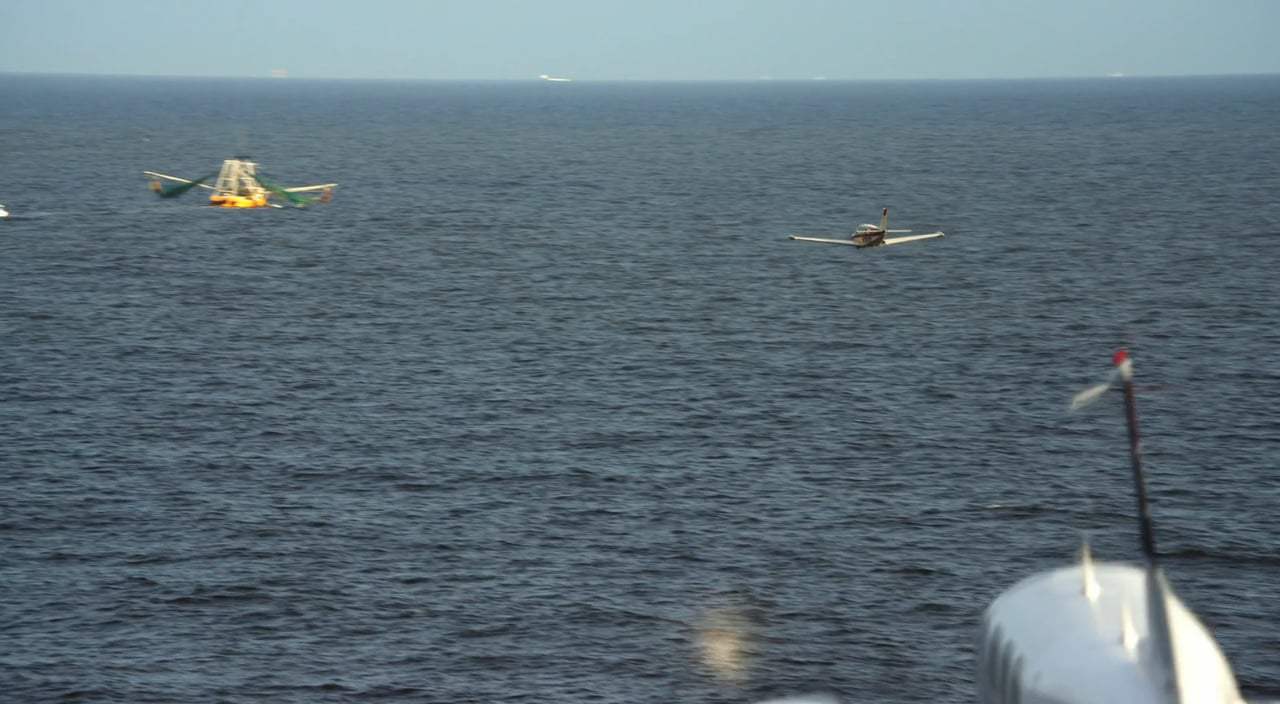 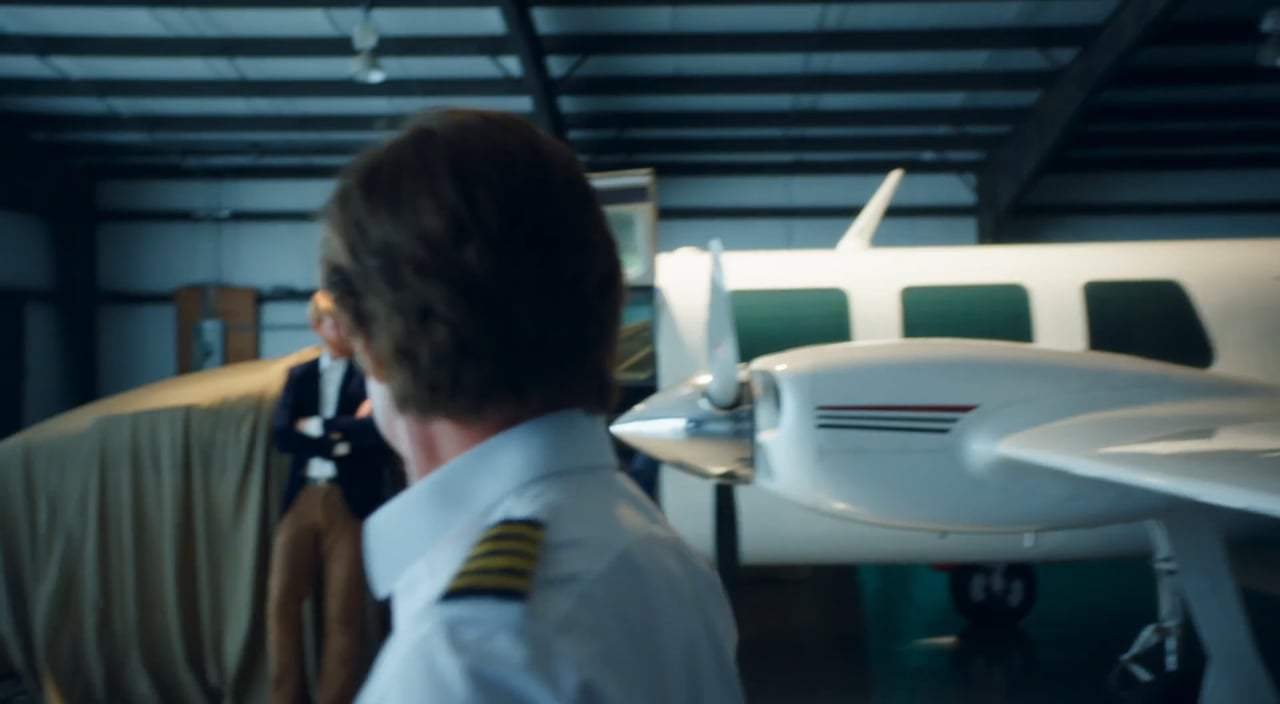 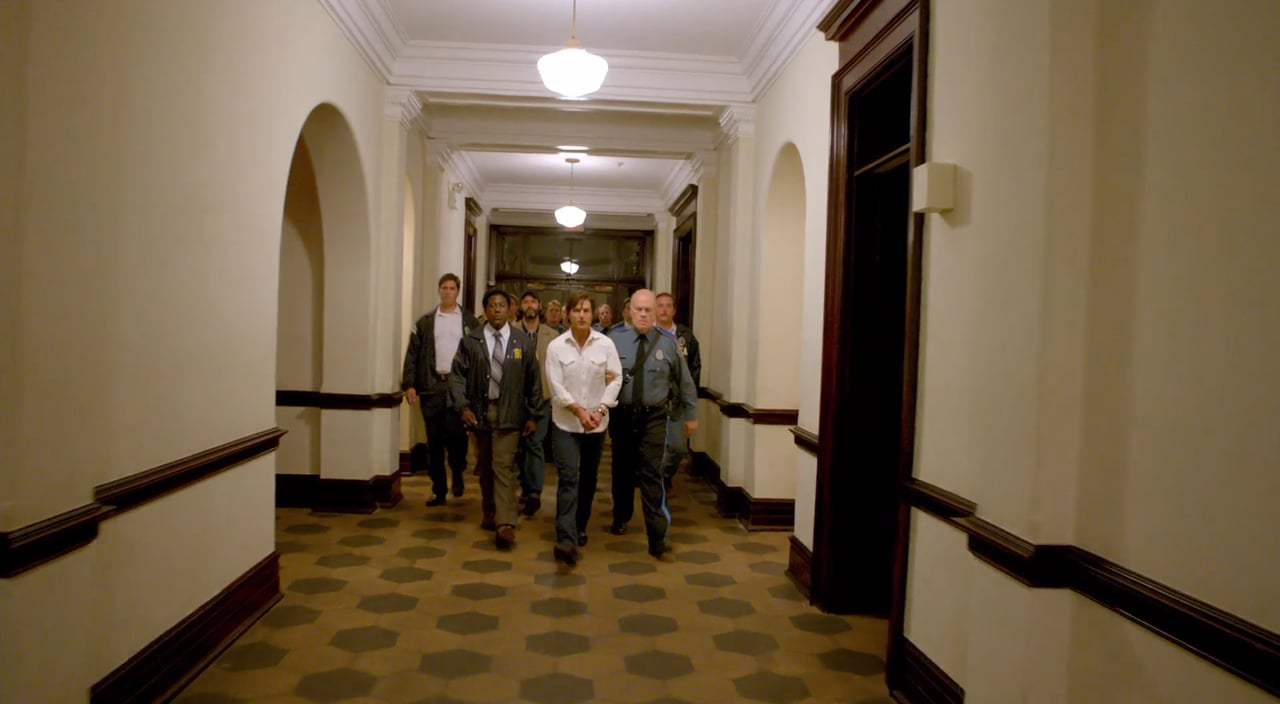 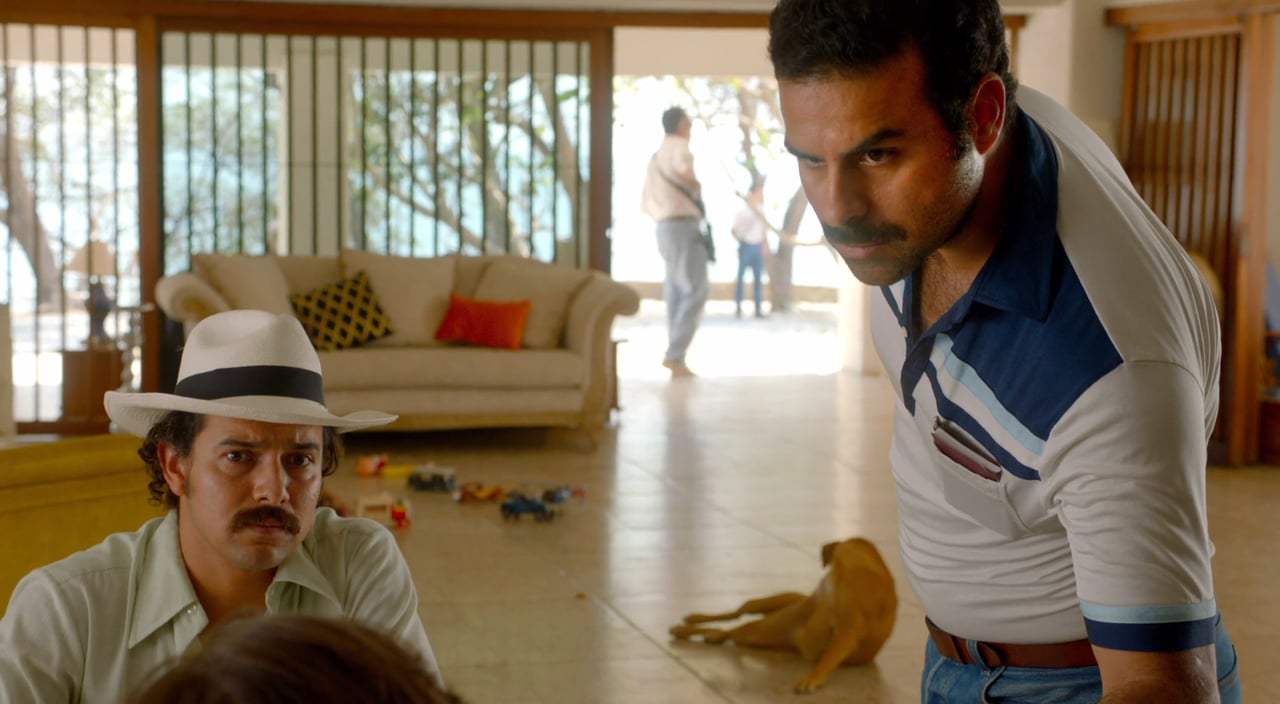