A CIA black ops recruit, Mitch Rapp (O'Brien), is devastated by the loss of his girlfriend to a terrorist attack. CIA Deputy Director Irene Kennedy (Lathan) assigns Cold War veteran Stan Hurley (Keaton) to train a grief-stricken but highly motivated Rapp how to thwart terrorist operations and hunt the perpetrators. Together they investigate a wave of apparently random attacks on military and civilian targets and discover a pattern in the violence that leads them to a joint mission with a lethal Turkish agent (Negar) to stop a mysterious operative (Kitsch) intent on starting a world war in the Middle East.

While one doesn't think of Dylan O'Brien as an ass-kicking spy, the actor went up against numerous others in order to land the role. Who you ask? Well, a lot, to start, but the biggest name we saw was Chris Hemsworth. And did he beat out the Avenger? Not exactly, as Hemsworth had Marvel-ous scheduling issues, so therefore couldn't try out. So, props to O'Brien for grabbing the role out of skill and a bit of dumb luck. Actually, great for him, as this film could launch a huge franchise. And, if it does, bad for Bruce Willis. As he was the original actor sought to play the mentor role of Stan Hurley. If you ask us, Keaton was the better choice anyway.

Though this film is based on the eleventh book in the Vince Flynn series, it is actually the first book in regards to chronological order. Sort of an origin story, if you will. And, as we all know, origin stories typically kill at the box office. 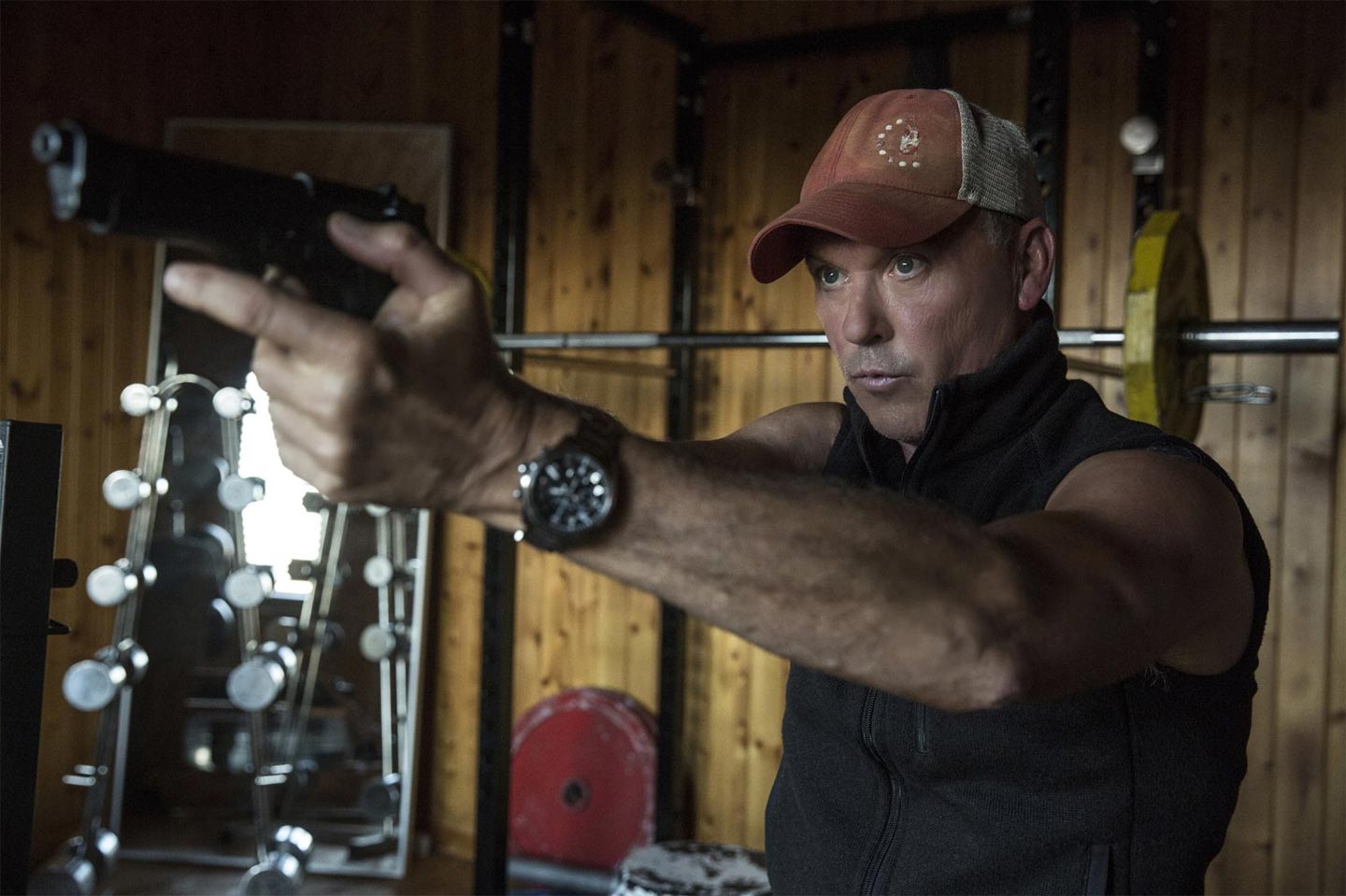 Whoa! So not only does this new, unrated trailer for American Assassin provides a lot more story and a lot more Keaton. While it also explains the whole "Spy vs Spy" narrative when we discover that Taylor Kitsch's character is a rogue assassin trained by the same guy (Keaton) who trained Mitch Rapp (Dylan O'Brien).

To better market the film, CBS Films seems to have taken the risk of showcasing a lot of visuals that might have been better saved for a theatrical viewing. Maybe market research is not seeing a lot of attention for this actioner?

Which is strange, as American Assassin looks like batshit crazy fun. Every character looks fantastic, and I  have no problem admitting how surprised I am to find Dylan O'Brien playing a convincingly rad assassin. Love it!

But, after all the visuals shown here, let's hope the next trailer doesn't give much more away.