Surprise trailer for Alita: Battle Angel shows a ton of never before seen footage from the film. Not only does the preview provide additional dialogue, but additional action sequences.

An action-packed story of one young woman's journey to discover the truth of who she is and her fight to change the world.

James Cameron is hoping that, if the box office looks favorably upon this film, he hopes to make two more installments. You know, the classic trilogy. Though we can't imagine how he'd find time with a number of Avatar sequels coming as well. Hashtag hmmmmmmm.

And, when it comes to covering the story, Cameron also explained that this single first installment will cover the first four books. Now that sounds like a ton of storytelling! Curious if fans of the manga are going to be happy hearing of this er, condensation?

When you call a trailer "Battle Ready," one would expect a preview dedicated to the action. This is actually not the case in the latest look at Alita: Battle Angel. Instead, the first half of the trailer is actually dedicated to more dialogue, a hint of backstory, and romance. What?!? There is nothing "battle" about that at all.

But, in the latter half, we are given some action. Not a ton, but it does provide our first preview at the Motorball sport.

But our favorite part of the trailer? The song choice, of course! Going with "Evey" from the V for Vendetta soundtrack is always a nice touch. 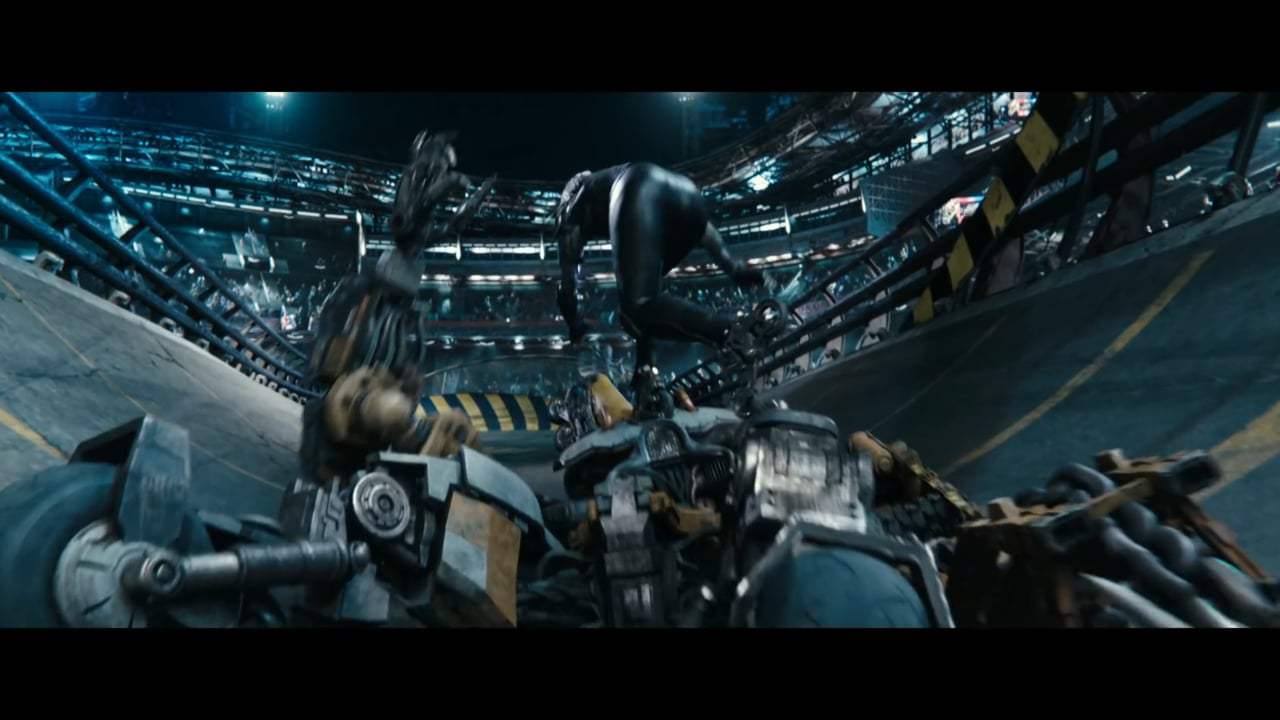 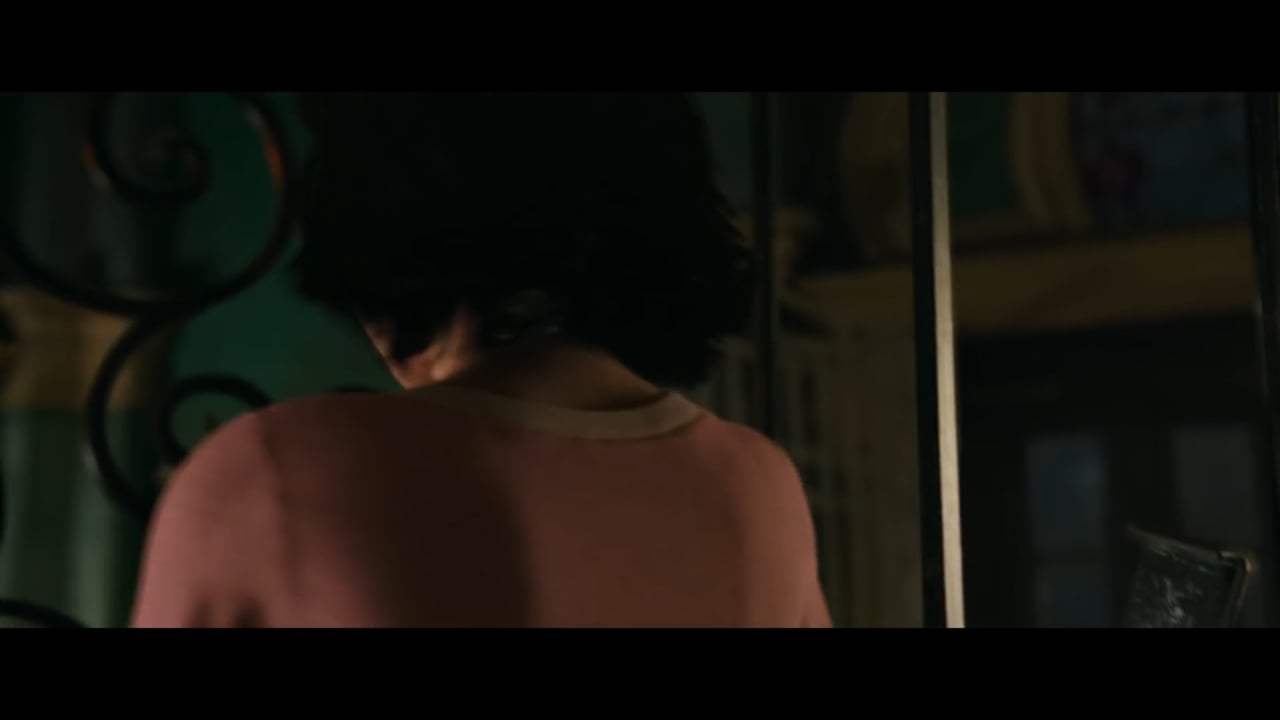 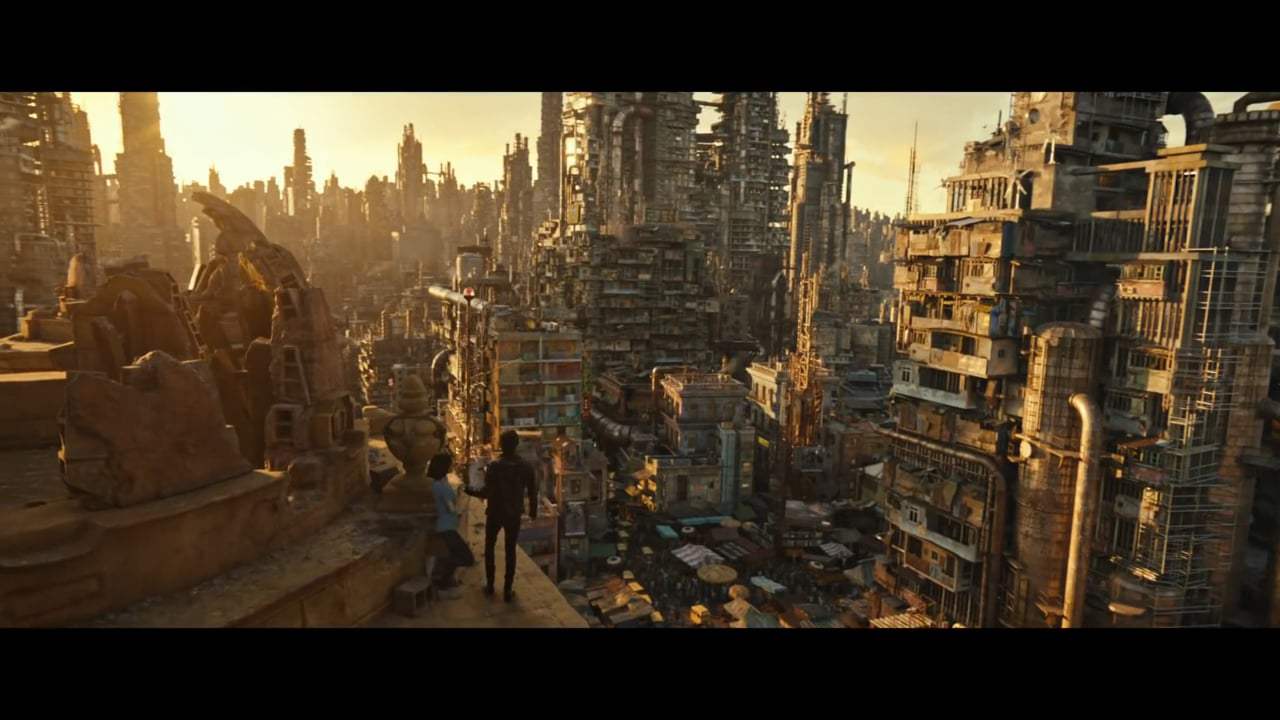 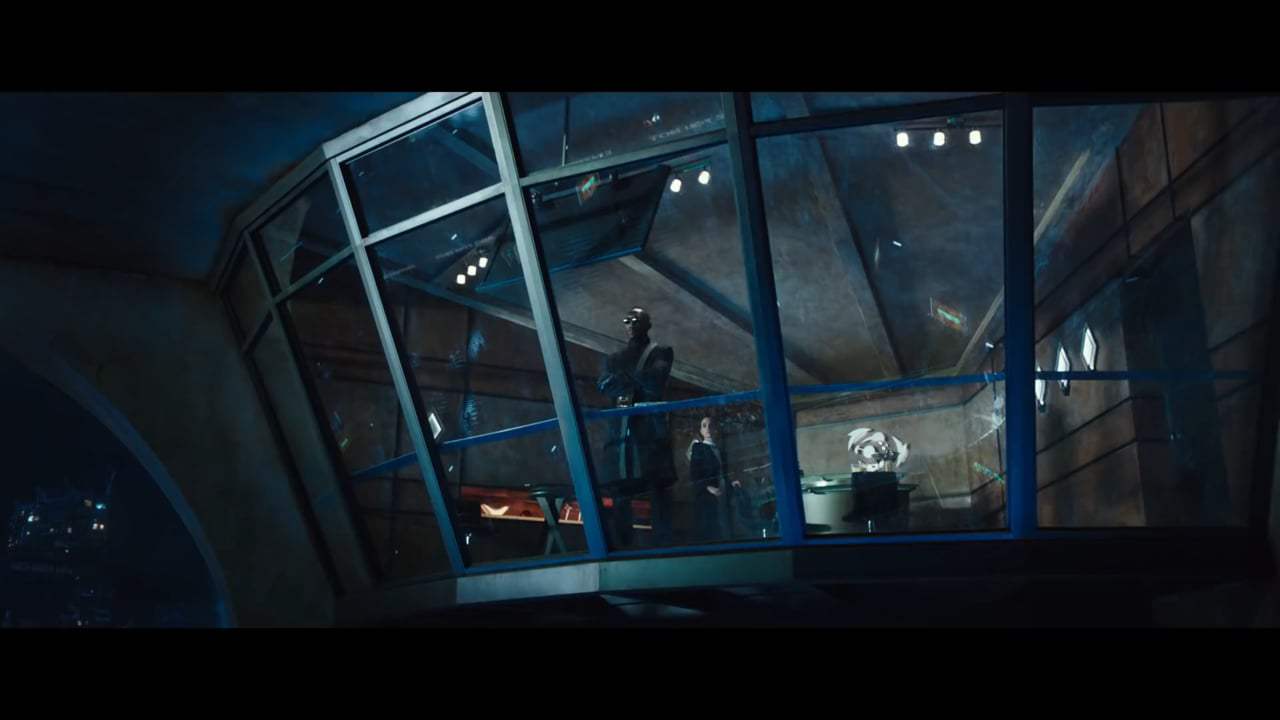 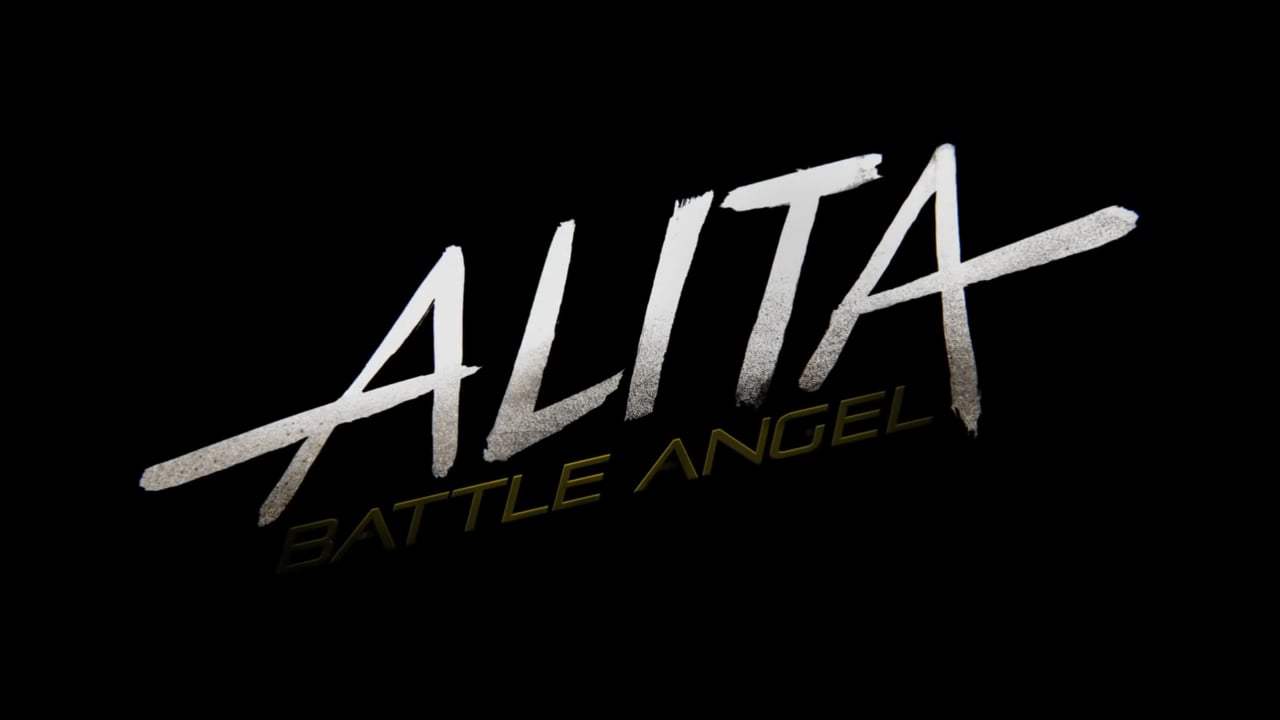