Bound for a remote planet on the far side of the galaxy, the crew of the colony ship Covenant discover what they think is an uncharted paradise, but is actually a dark, dangerous world, whose sole inhabitant is the synthetic David, survivor of the doomed Prometheus expedition.

Considering that Alien: Covenant feels more Alien franchise than Prometheus follow-up -- you know, save for Michael Fassbender -- we should assume that Ridley Scott is sticking to his promise. And what promise was that you ask? Well, it should come as no surprise that Ridley Scott absolutely hated Alien 3. The director knew he was going to hate it, waited decades to see it, and eventually hated it when he screened it. So much so that we now have a new Alien trilogy coming our way today. Like X-Men: Days of Future Past, which undid what was done in The Last Stand, Scott is hoping this trilogy serves as a "sequel-substitution" for what came before. If only we can get Corporal Hicks back.

And, just to be clear, Fassbender isn't the only character returning from Prometheus. We can also expect to see Noomi Rapace and Guy Pearce as well. 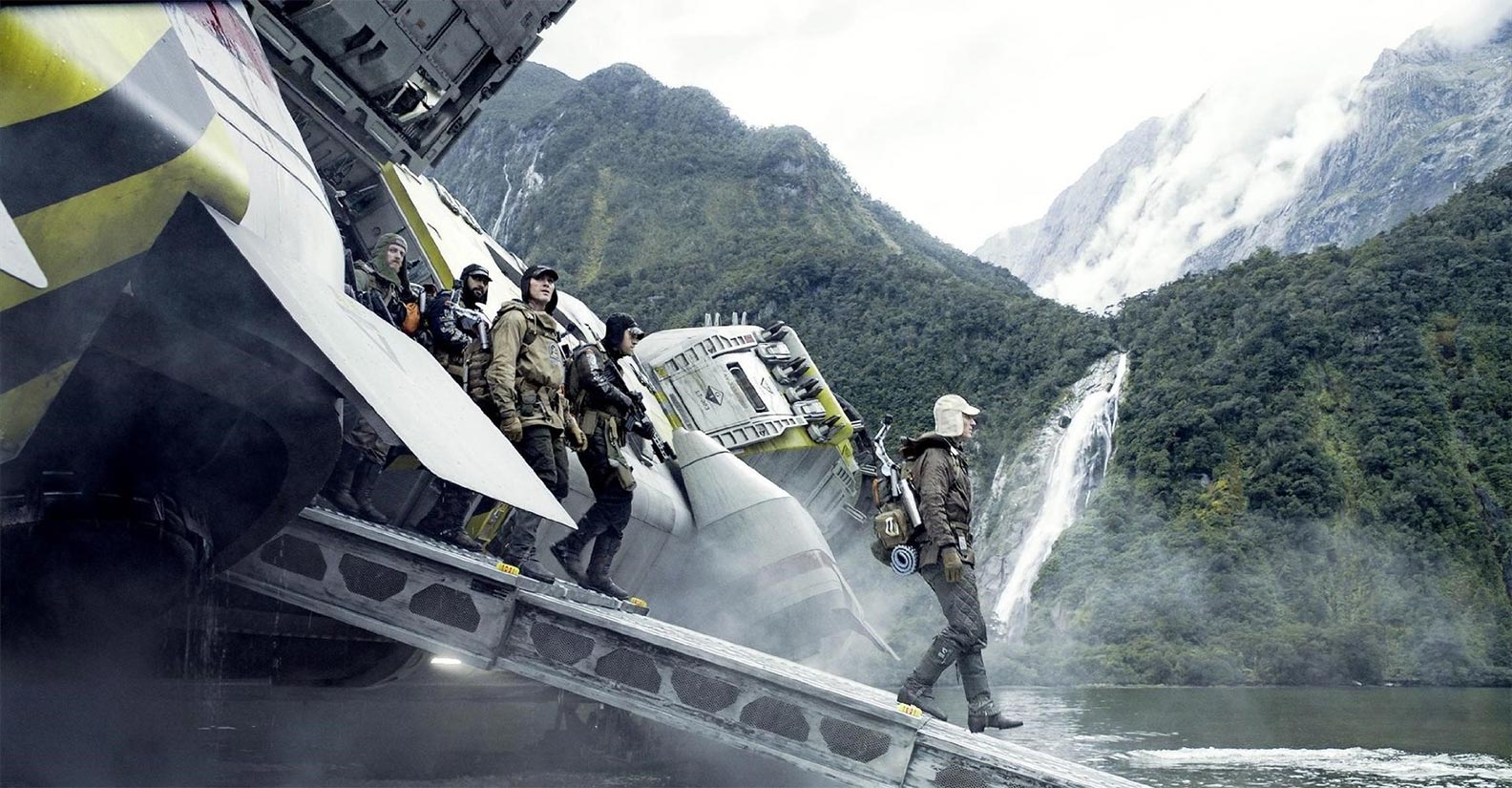 To be clear, I adore the Alien franchise. Well, I take that back. I absolutely adore Aliens, which allows me to put up with the latter installments. Fortunately, it looks like Ridley Scott is not only back to make up for past er, transgressions, but he has taken some notes from James Cameron's playbook. So now we take a trip to "paradise", aka the supposed homeworld of the "Engineers". But something happened, and it looks like these same Engineers have fallen victim to the Xenomorph we've come to fear. Which all makes sense, if you remember the discovery made in the original Alien. But I digress....

What we see here looks like the perfect combination between the thrills and scares of Alien, with some action from Aliens mixed in. Looks awesome, and the visuals are fantastic.

I'm going to make a prediction right now... Everybody dies. Save for Fassbender. As he seems to be the common thread. 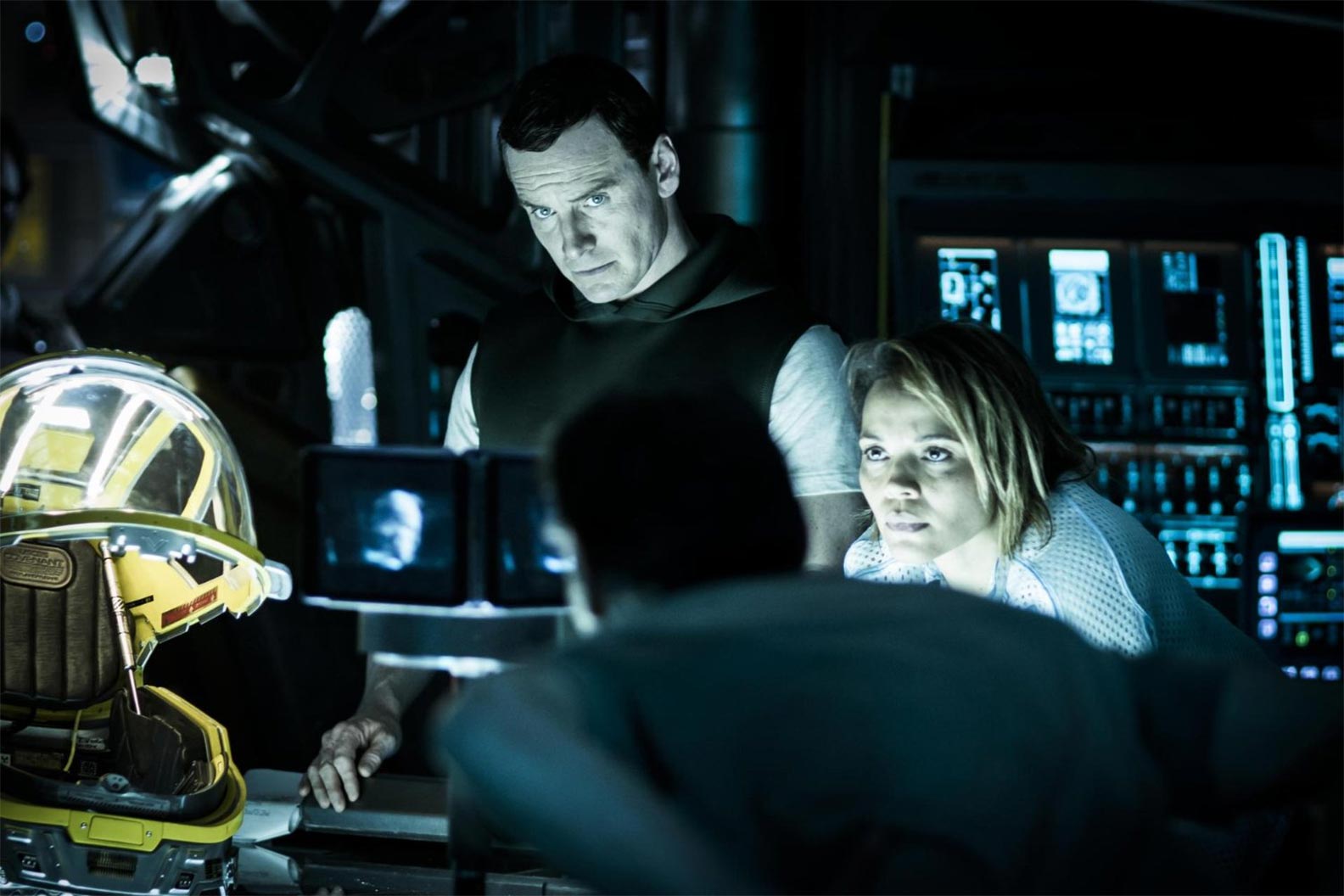