Ridley Scott returns to the universe he created, with Alien: Covenant, a new chapter in his groundbreaking ALIEN franchise. The crew of the colony ship Covenant, bound for a remote planet on the far side of the galaxy, discovers what they think is an uncharted paradise, but is actually a dark, dangerous world. When they uncover a threat beyond their imagination, they must attempt a harrowing escape.

If you are scratching your head on how Alien: Covenant fits into the entire Alien franchise including Prometheus, know that you are not alone. The film is considered a follow-up to Prometheus, the second installment in a new trilogy, with the timeline eventually leading up to the original Alien. A film that hit theaters over three decades ago. And, even though they are not shown here, Guy Pearce and Noomi Rapace are reprising their roles.

The film's setting is on the planet supposedly discovered by Elizabeth Shaw (Repace) at the end of Prometheus. Assuming that this is where the story takes place, the host of new characters are on a mission to the "engineers" home planet. And, considering the same "engineers" seemed to have a deep understanding of biological warfare, we can expect that this same planet is insanely hostile.

If you are also wondering why seeing Katherine Waterston and Michael Fassbender share the screen feels strangely familiar, that is because the duo worked together on the biopic Steve Jobs. 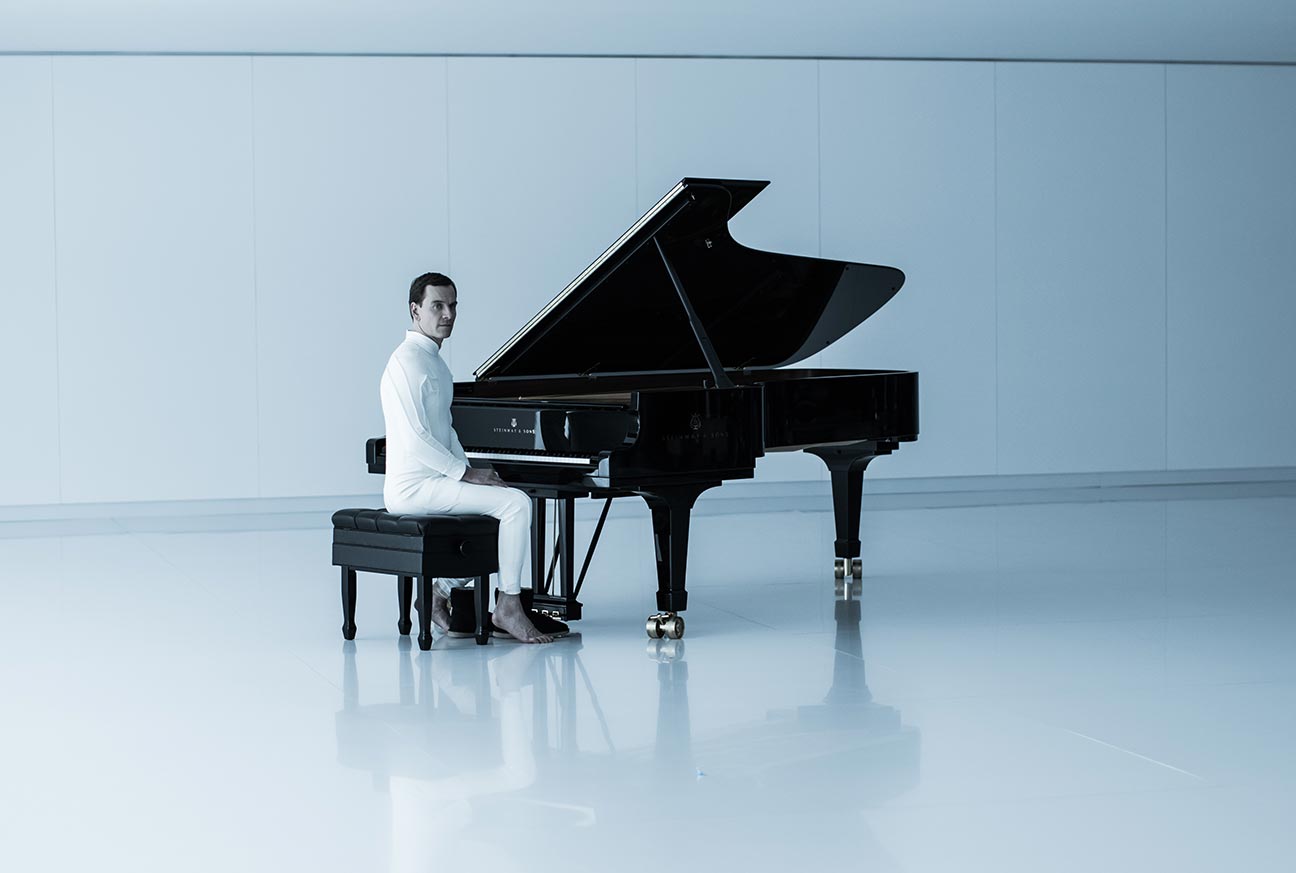 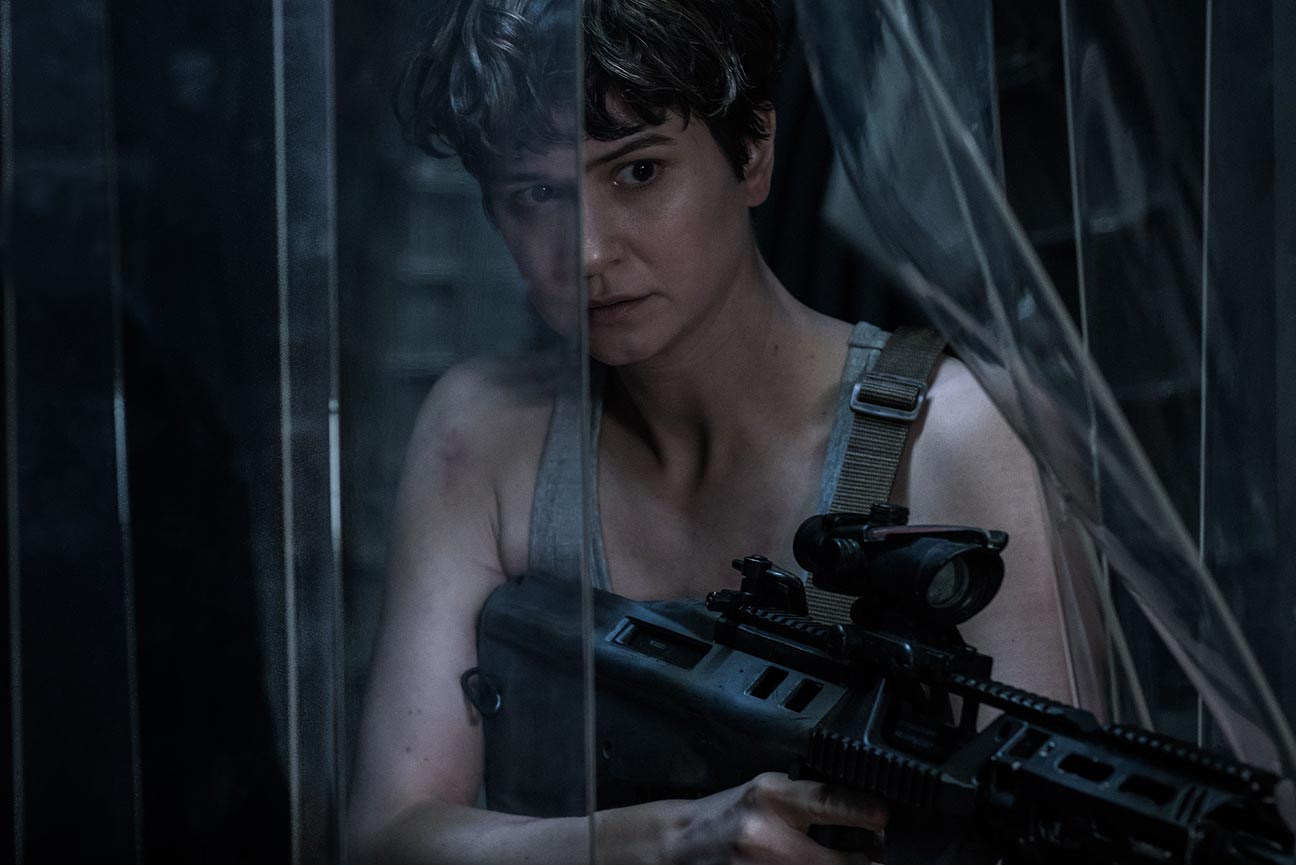 Before we get to the trailer, hats off to 20th Century Fox for not only releasing the first trailer for the sequel on Christmas, but a red band trailer at that. R-rated mayhem just in time for the holidays? It's sick and twisted, and I love it. But I digress...

The Alien: Covenant red band trailer kicks off with R-rated gore, somewhat reminding the franchise-faithful of the good ol' Alien days. Since that installment was far before my time, I have to admit that I'm more of a James Cameron's Aliens type of guy. Taking over the franchise, the director pushed up the action and adventure while maintaining the thrills witness in the first installment. So, when I watch this first sampling of what is now being considered the middle installment of the second trilogy of the franchise, I can't help but see Cameron's influence on Ridley Scott's direction.

You have the footage of the military aircraft flying into the planet, which looks right out of Cameron's old storyboards, and then, of course, you have the military aspect as well. No complaints, as the mixture of styles looks fantastic!

You might also note that once again we have a female character, played by Katherine Waterston, taking the Ripley-esque lead this time around. While having a strong female character usually causes female moviegoers to show up to theaters in droves, the subject matter might be a tough sell for boyfriends come date night. 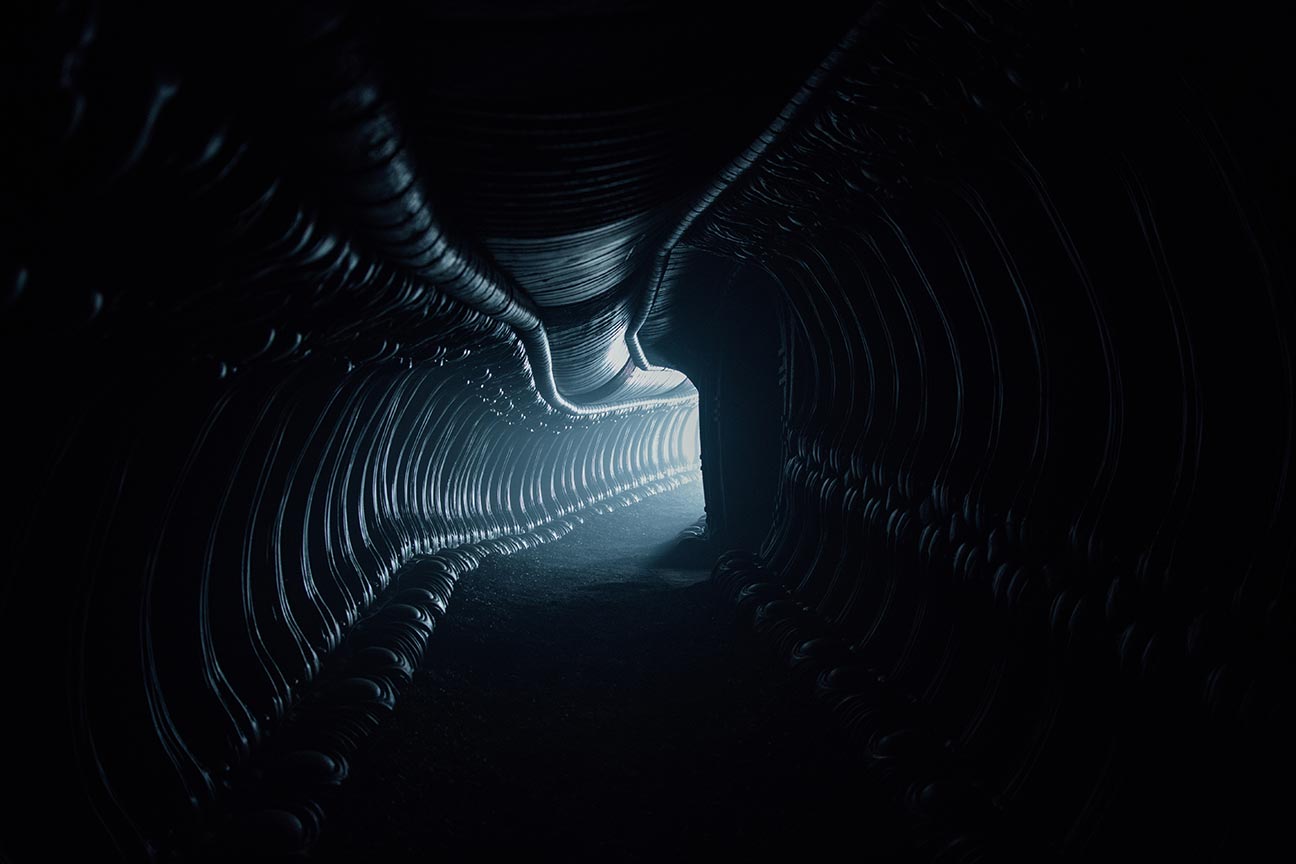