When you think of the broad panorama of VHS-era action, your mind detonates with fast cars, helicopter chases, profanity, nudity, cocaine-ity, fisticuffs, stolen diamonds, FBI agents, defenestration, shotgun castration, men on fire and Casio soundtracks. But what if we told you there's one single movie that impossibly squeezes all of the above into 89 minutes, not to mention sunroof gunfights, a car jumping over a school bus packed with screaming children, honkytonk brawlin’, bathroom kissin’, plus exploding cars, houses AND recreational vehicles? In the late ‘80s, against all known laws of reality, daredevil-turned-filmmaker John Stewart took to the cities, highways and saloons of Texas and accomplished that very feat. Having cut his teeth handling stuntwork for such features as Ferris Bueller's Day Off and Hard Rock Zombies, Stewart's directorial debut tears out of the gates with a ferocity never seen before or since in the independent action pantheon. Under-appreciated character actor Gregory Scott Cummins -- who's played a greasy lowlife 167 times and a good guy twice -- is a reluctantly heroic FBI agent tasked with keeping a witness (Barri Murphy) safe after the mob murders her boyfriend (Rod Shaft). But the route back to federal headquarters is a non-stop barrage of bullets, blasts, and bodies, constantly raising the bar of inhuman wildness until the film’s final second. 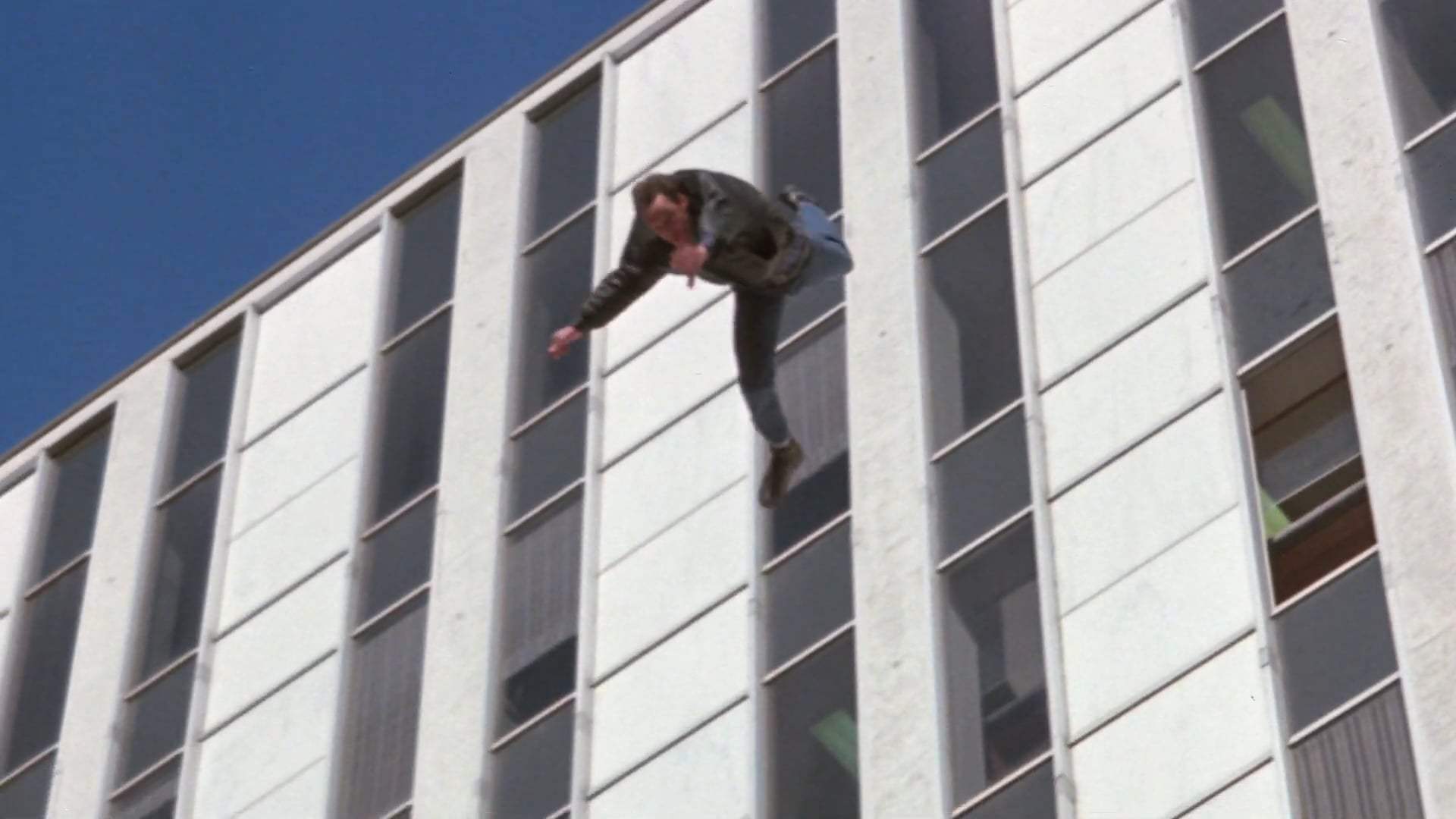 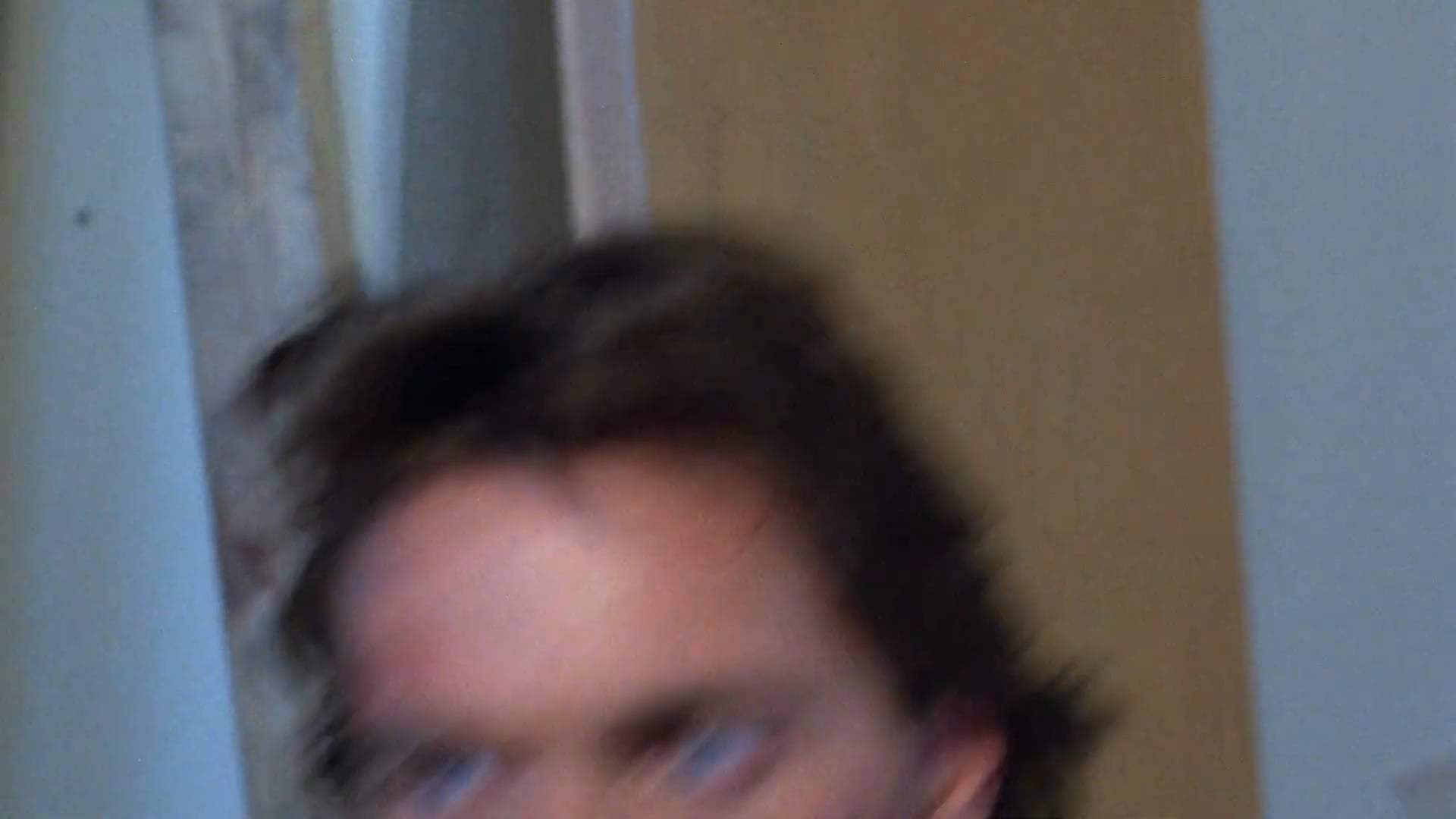 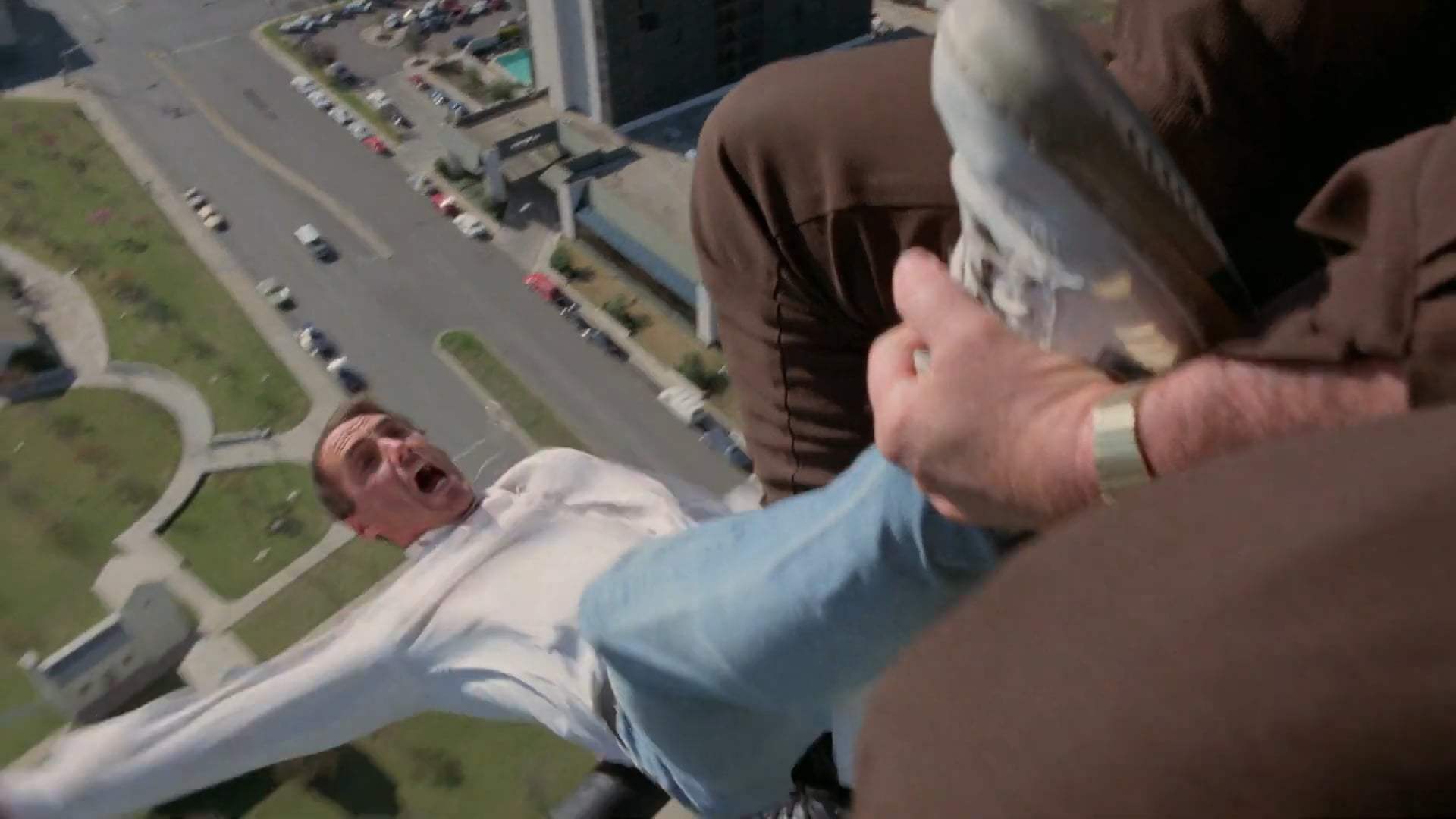 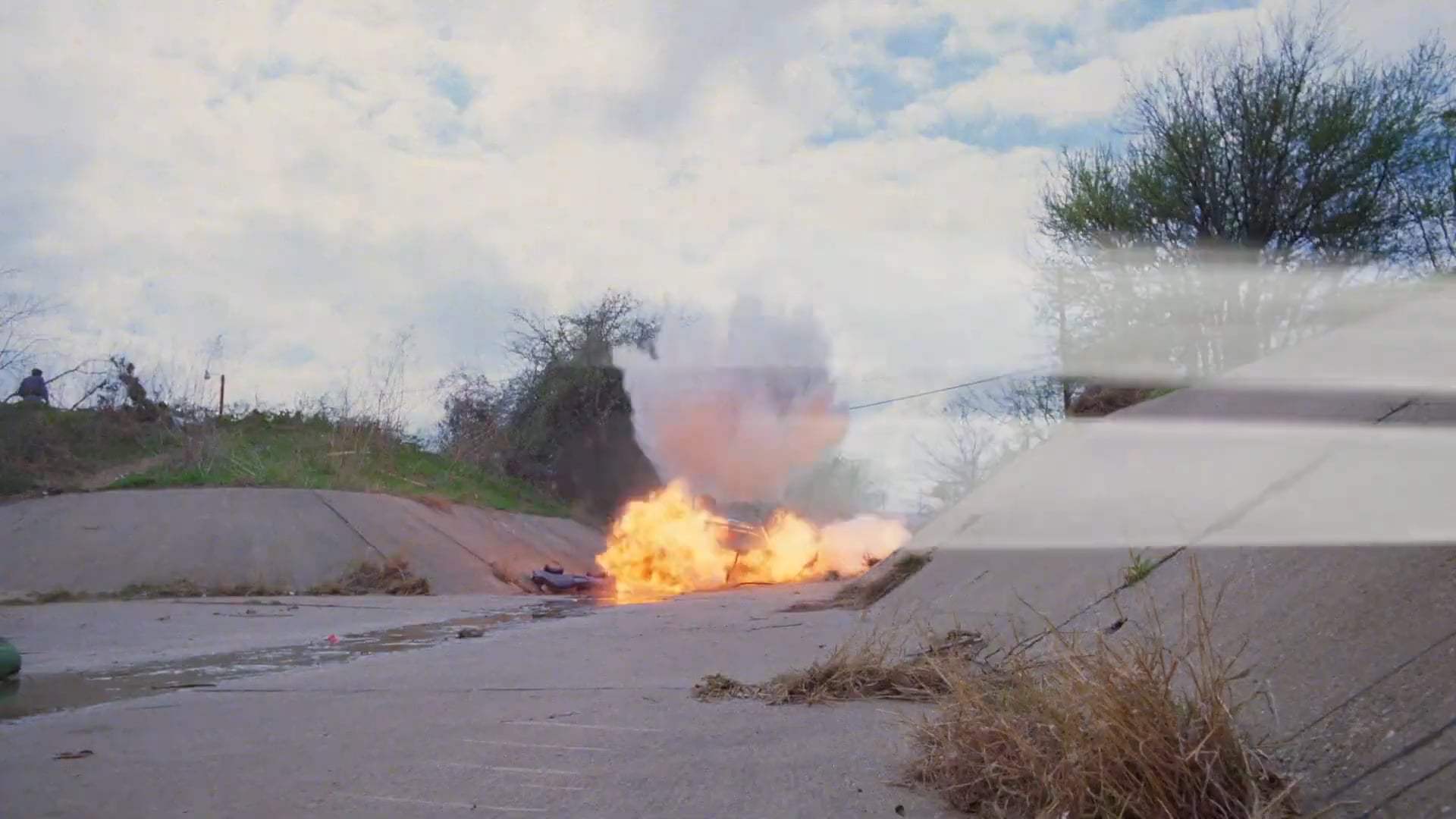 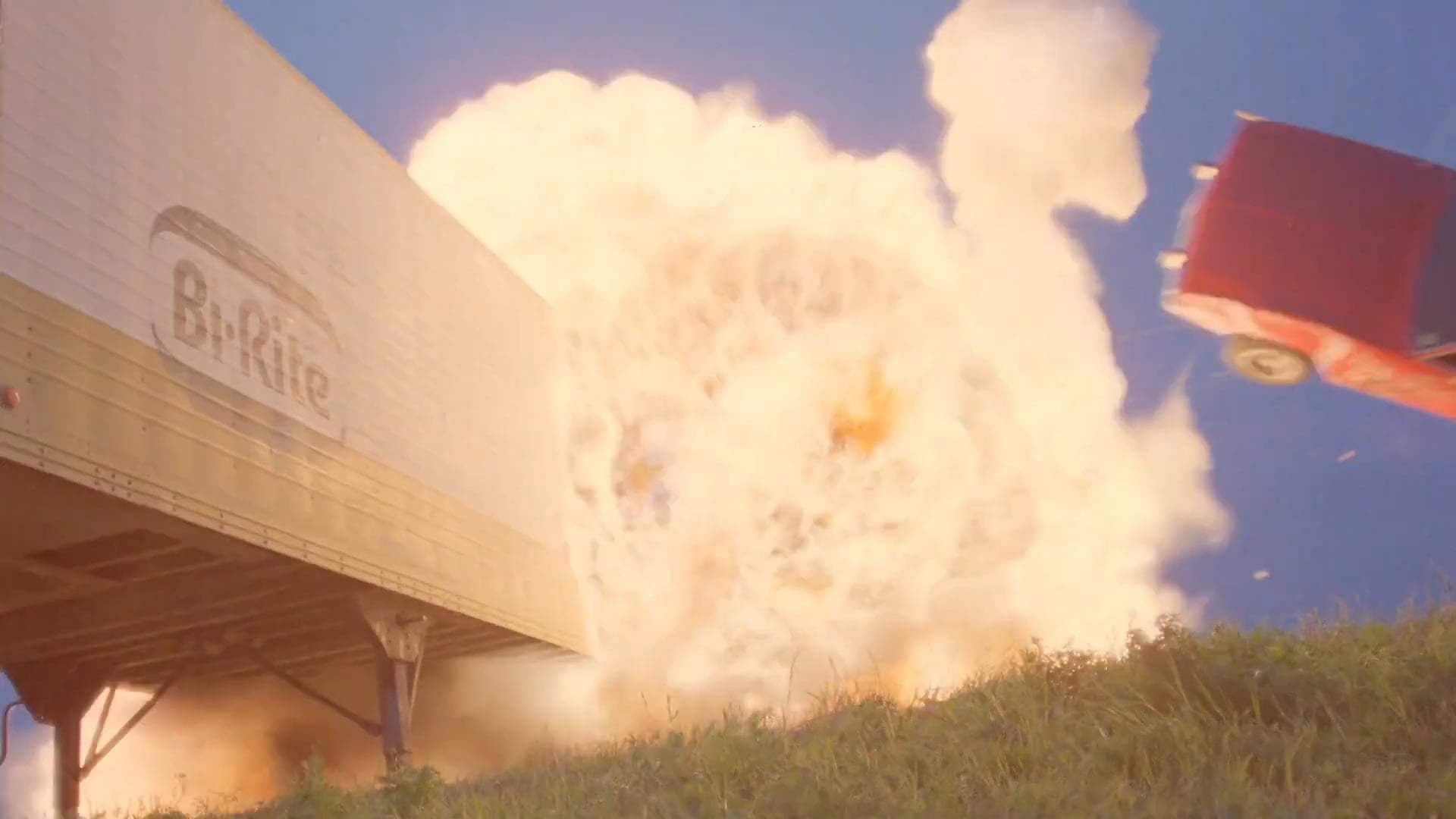