Everyone's favorite daredevil Johnny Knoxville is back to his hilariously painful antics in the upcoming comedy Action Point. Knoxville stars as D.C., the crackpot owner of a low-rent, out-of-control amusement park where the rides are designed with minimum safety for maximum fun. Just as D.C.'s estranged teenage daughter Boogie comes to visit, a corporate mega-park opens nearby and jeopardizes the future of Action Point. To save his beloved theme park and his relationship with his daughter, D.C. and his loony crew of misfits risk everything to pull out all the stops -- and stunts -- making for another wild ride from the star of Bad Grandpa and Jackass.

The film is actually based on the true story of Action Park. A real amusement park that opened in 1978. Just as the film suggests, the park had a reputation for not being safe, with at least half a dozen fatalities until it's purchase in the early '90s.

Those who attended the park credit it for giving real "life lessons", explaining reminding those in attendance that life was unpredictable and unsafe.

It's sort of like a fictional Jackass, with Johnny Knoxville now front and center. Not only does he star, but he does his own stunts. Don't believe it? Well, it was reported that during the film's three-month shooting schedule, Knoxville had to be rushed to the emergency room "numerous" times. Should make for a grout outtake real.

Being a fan of Jackass, the film is right up my alley. For those unfamiliar with the show and films, there may not be many recognizable faces here. 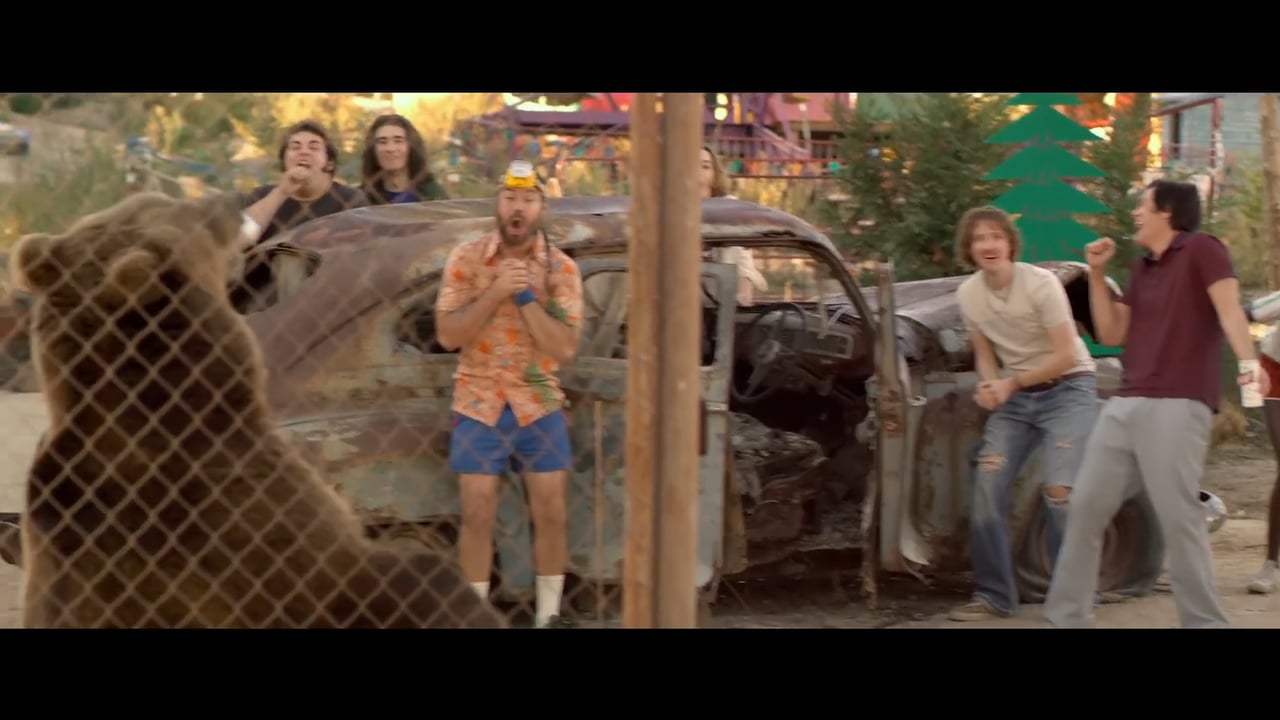 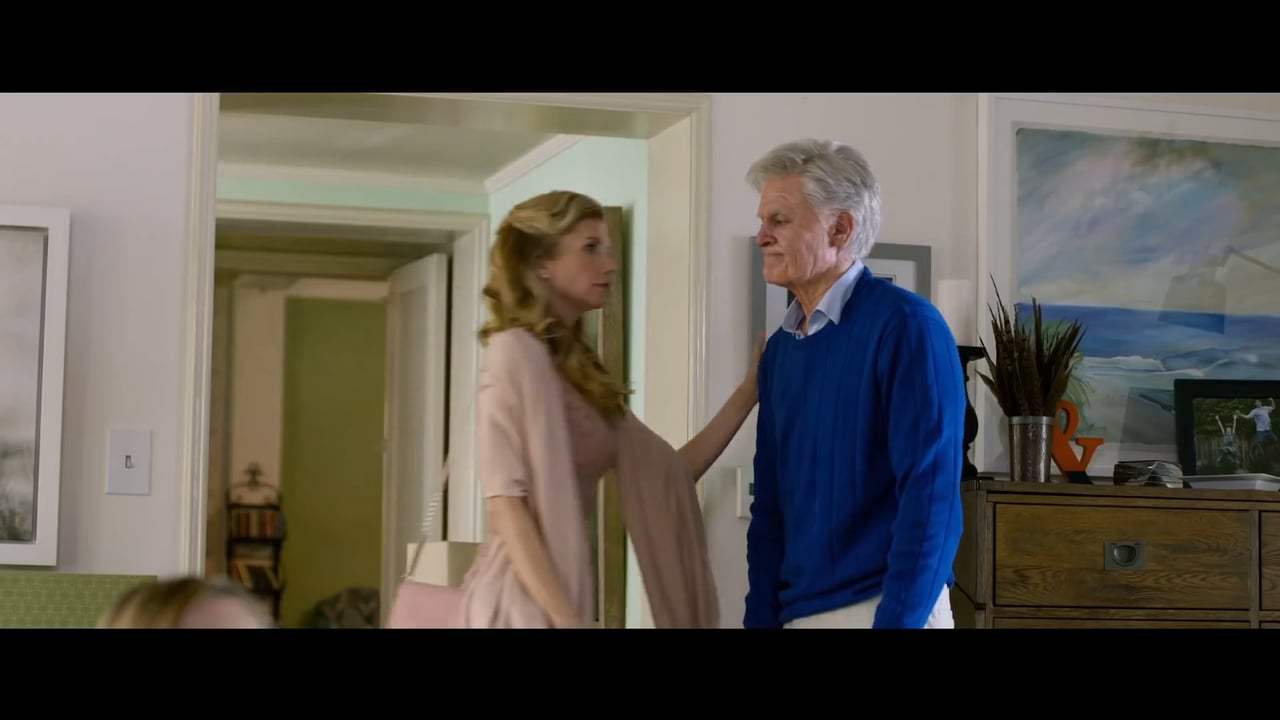 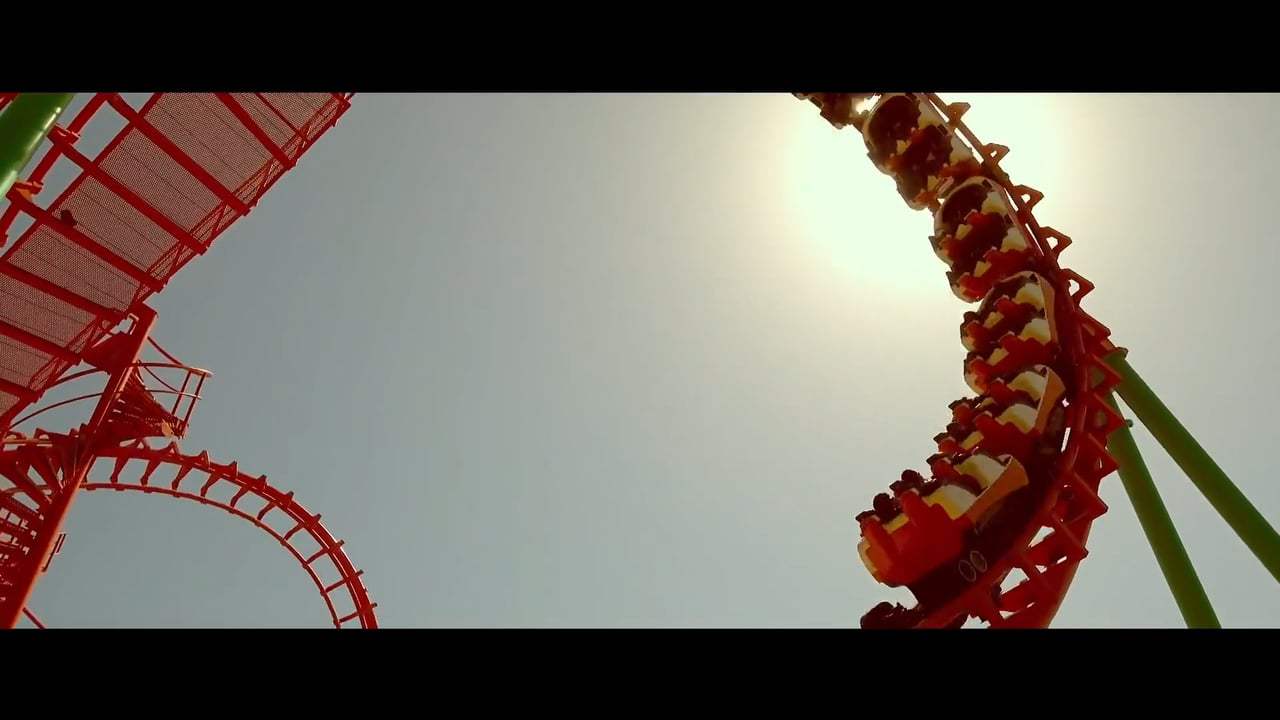 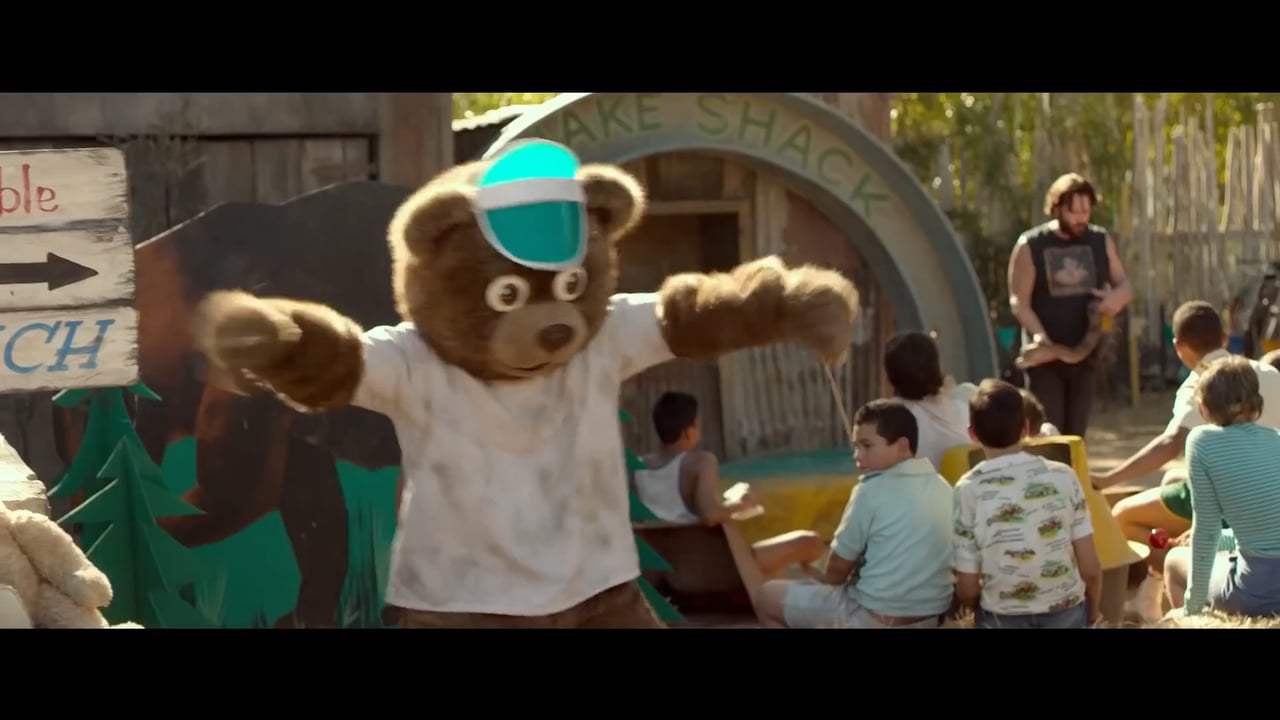 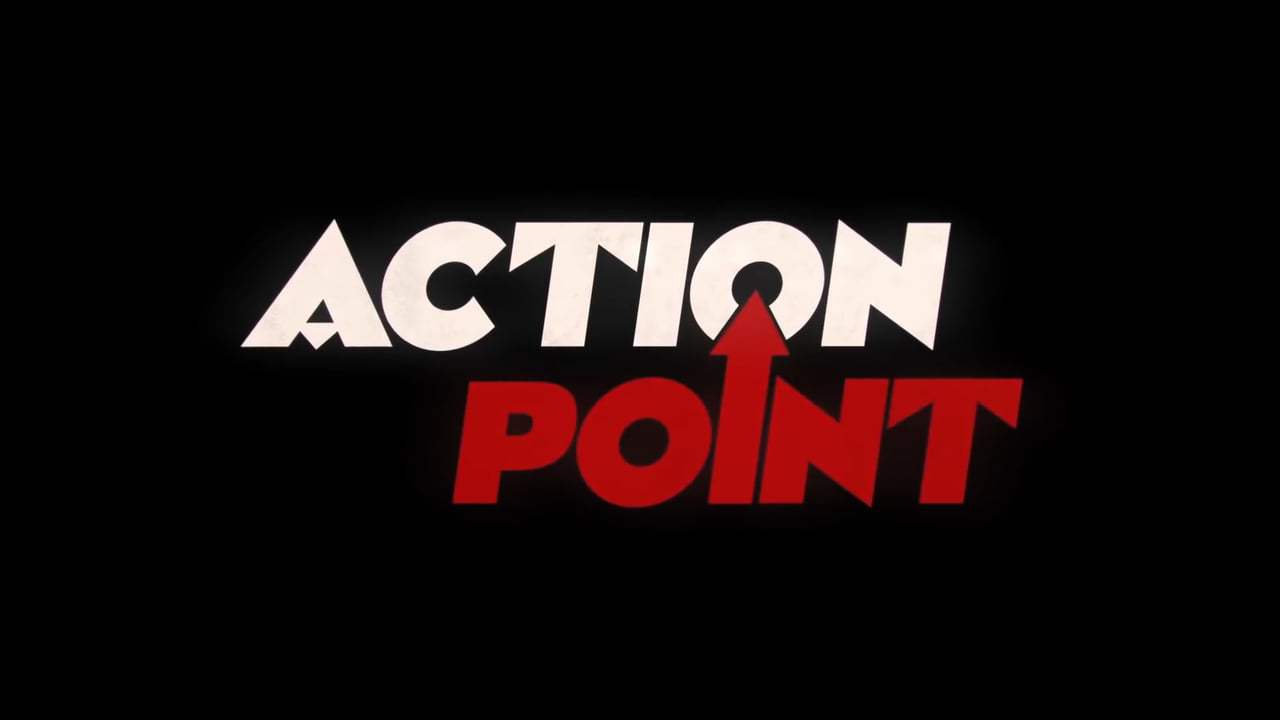