In this new take on the tragic love story, four-time Oscar nominee Bradley Cooper (American Sniper, American Hustle, Silver Linings Playbook) plays seasoned musician Jackson Maine, who discovers -- and falls in love with -- struggling artist Ally (played by multiple award-winning, Oscar-nominated music superstar Lady Gaga). She has just about given up on her dream to make it big as a singer ... until Jack coaxes her into the spotlight. But even as Ally's career takes off, the personal side of their relationship is breaking down, as Jack fights an ongoing battle with his own internal demons.

If you were surprised to see that Bradley Cooper not only stars but directed the film, don't be. The actor slash part-time director has been dreaming of getting behind the camera for this remake while he was still working on American Sniper.

The only catch was that his initial thought was to have Beyonce co-star with him. She's got the chops required for this sort of role, but he was quickly forced to give up when negotiations failed. Maybe she felt she did too similar a role with Dreamgirls?

It seems like the early disappointment was a blessing in disguise, as Cooper and Lady Gaga's screentest together went so well that Warner Bros quickly greenlit the project.

I am surprised by how much I like this first trailer for A Star is Born. Whether it's Bradley Cooper's haunting look of a rock star or Lady Gaga's girl next door appeal here, the pair definitely add a wonderful dynamic to the screen. Top that off with terrific music and exceptional cinematography, and Warner Bros could really have something here.

For now we are going to let it slide that this is in face the fourth remake of this story. 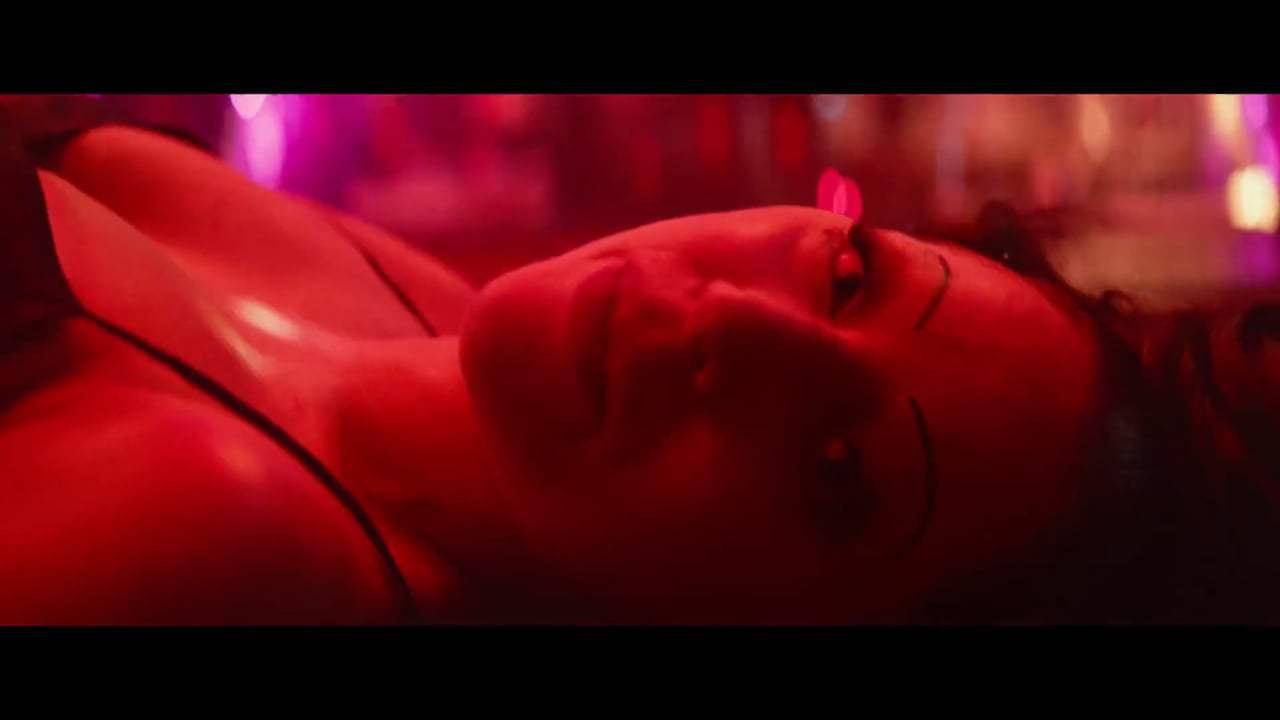 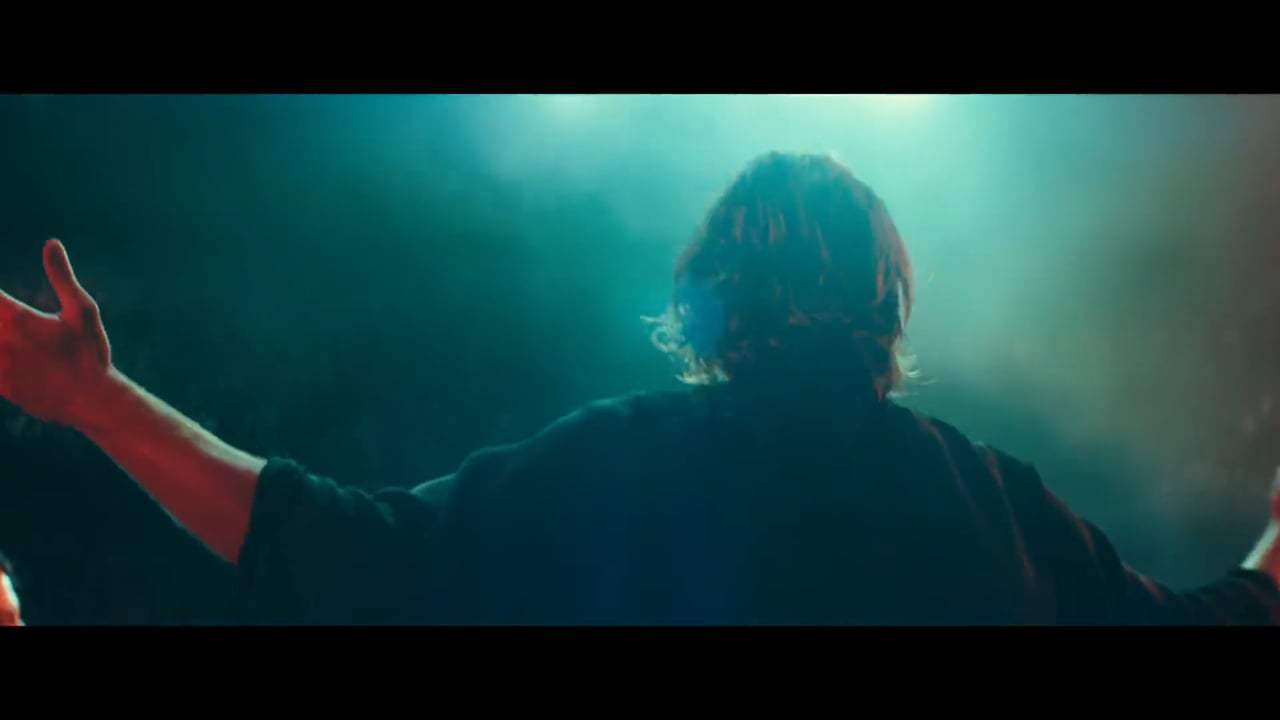 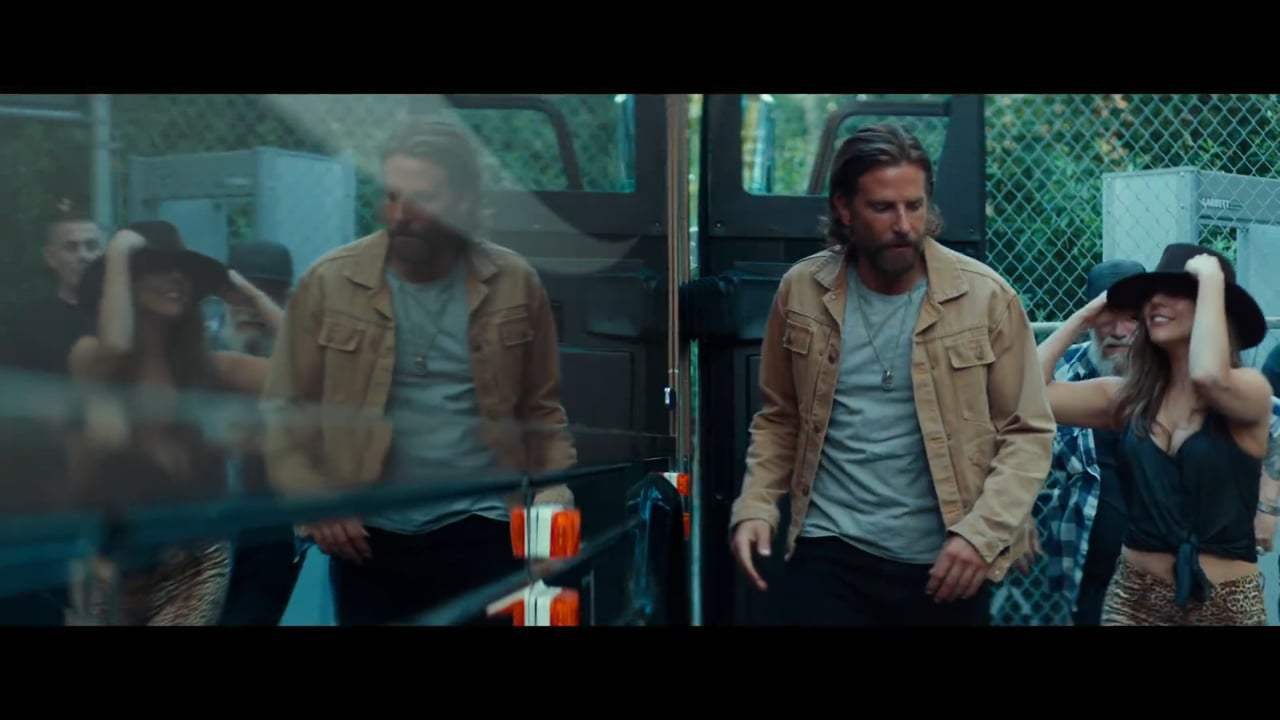