A Cure for Wellness Feature Trailer (2017)

An ambitious young executive is sent to retrieve his company's CEO from an idyllic but mysterious "wellness center" at a remote location in the Swiss Alps but soon suspects that the spa's miraculous treatments are not what they seem.

To create the film's setting, most of the filming took place at Castle Hohenzollern in Hechingen, Germany. To ensure production went uninterrupted, the location was closed to the public from July 13th to July 24th. The point of interest wasn't the only location used in Germany, however. The production crew was also spotted in Saxony-Anhalt and Zella-Mahlis as well. Since the film was shot in Germany, it received a kickback of $8.1 million from the German Federal Film Fund, with another $500,000 from Medienboard Berlin-Brandenburg.

The film's star, Dane DeHaan has also been making waves of recent with his starring role in the upcoming adaptation of the graphic novel Valerian and the City of a Thousand Planets. 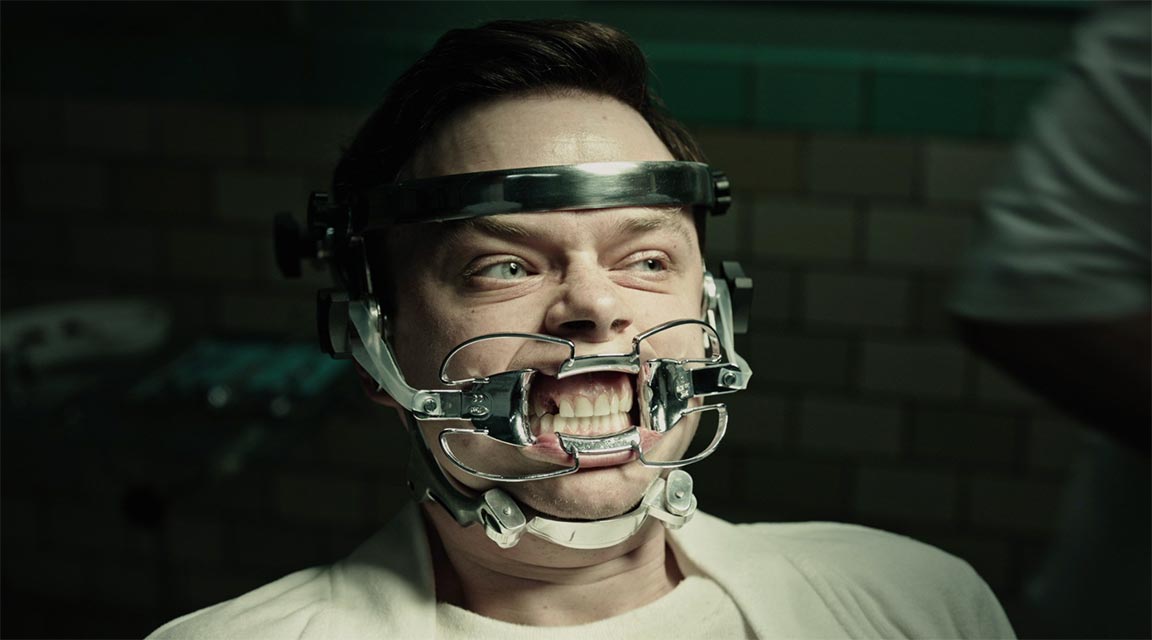 While the first trailer for A Cure for Wellness focused on the beauty of the dark visuals, the feature trailer finally gives us some sense of story. How does our lead man find himself at this "wellness spa" in the countryside? It turns out it wasn't by choice and instead was the result of a failed rescue mission of his boss.

While I'm not exactly a Dane DeHaan fan, he does look pretty impressive here. Playing the role of Mr. Lockhart, the actor has the task of solving a mystery while avoiding insanity himself. And he looks to have pulled it off. Consider us interested.

It's just going to be tough to consider the significant other to give this creepy film a chance. As you might have guessed, this film has earned its R rating.