Set in the harrowing days following 9/11, a U.S. Special Forces team, led by their new Captain, Mitch Nelson (Chris Hemsworth), is chosen to be the first U.S. troops sent into Afghanistan for an extremely dangerous mission. There, in the rugged mountains, they must convince Northern Alliance General Dostum (Navid Negahban) to join forces with them to fight their common adversary: the Taliban and their Al Qaeda allies. In addition to overcoming mutual distrust and a vast cultural divide, the Americans -- accustomed to state-of-the-art warfare -- must adopt the rudimentary tactics of the Afghani horse soldiers. But despite their uneasy bond, the new allies face overwhelming odds: outnumbered and outgunned by a ruthless enemy that does not take prisoners.

It's good to see Chris Hemsworth and Elsa Pataky sharing the screen together, considering that the pair is married in real life. Good looking couple indeed!

I can't help but be amused by the timing of the release for the 12 Strong trailer. Just when Chris Hemsworth is getting critical acclaim for his comedic chops in Thor: Ragnarok, Warner Bros made sure to take advantage of his renewed popularity to release this.

Other than that, the film does look like one helluva war movie. The only question now is how true this "true story" turns out being. 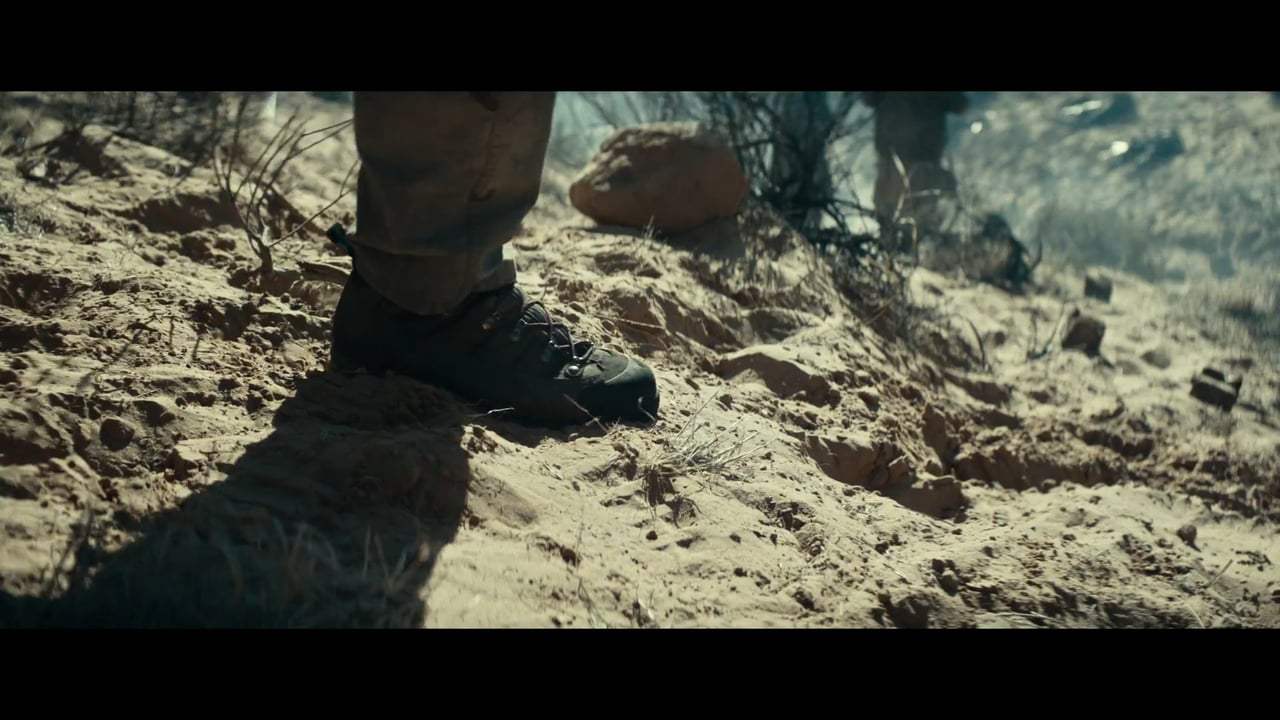 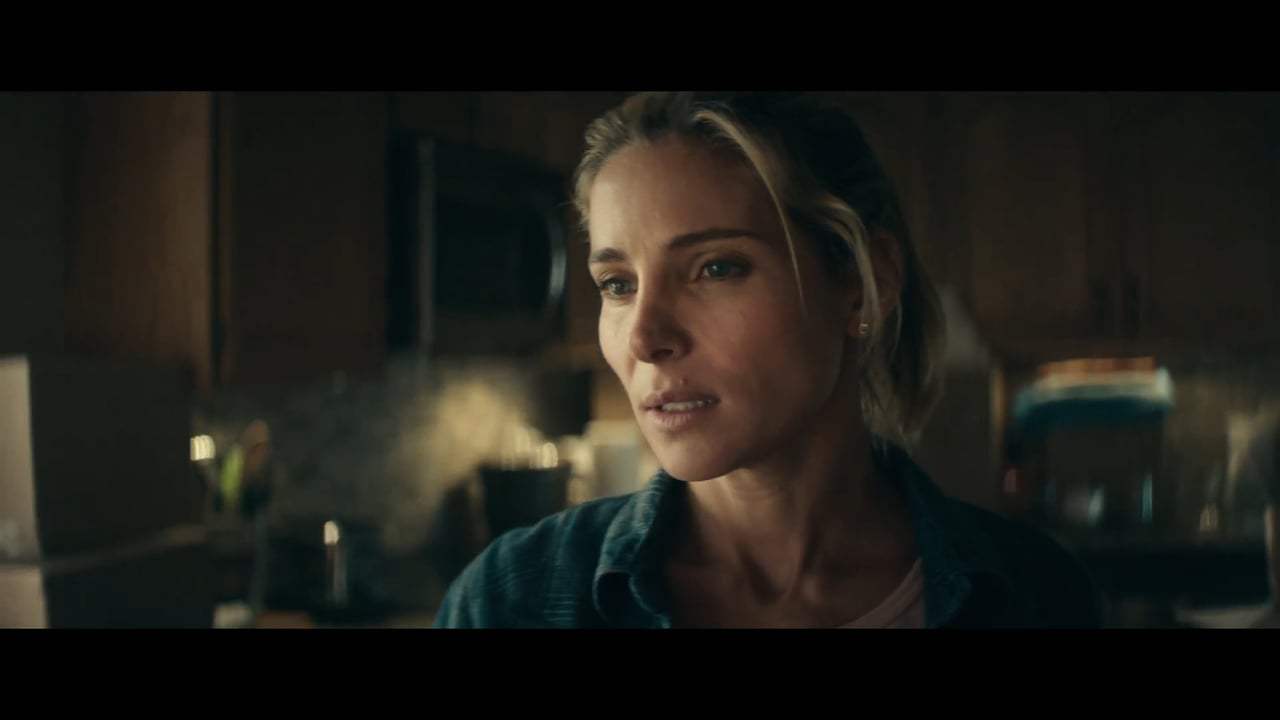 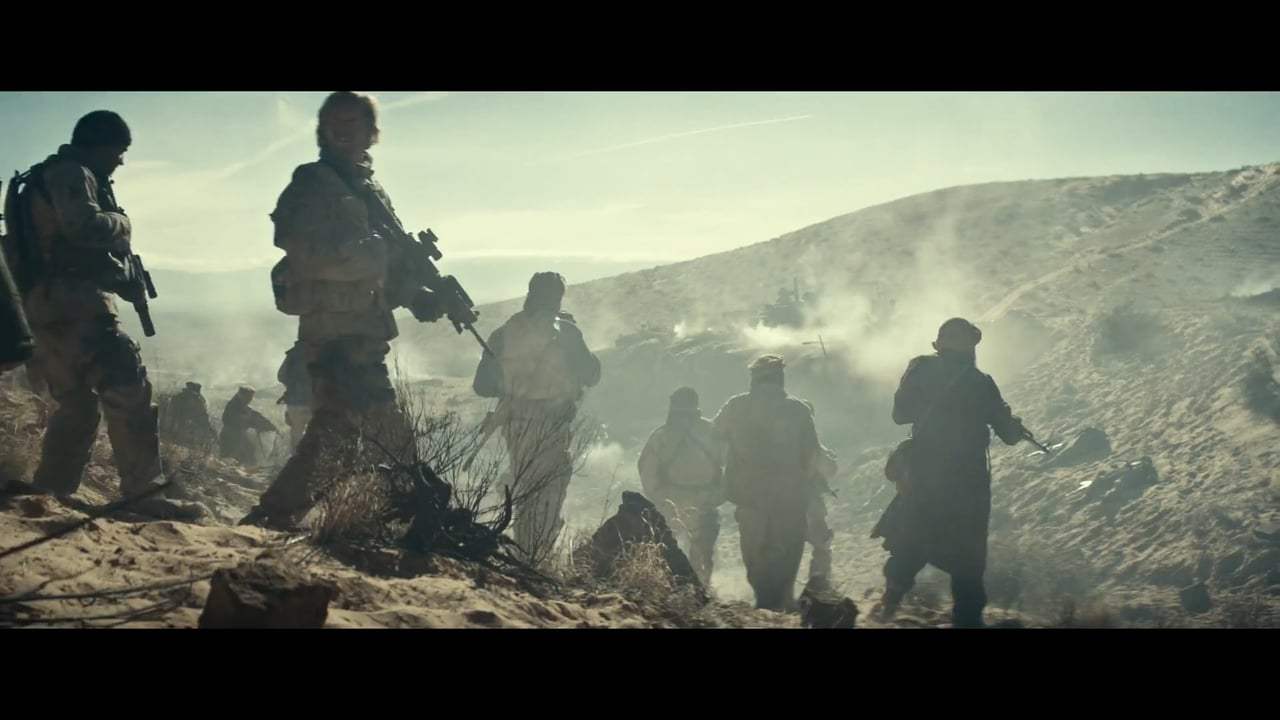 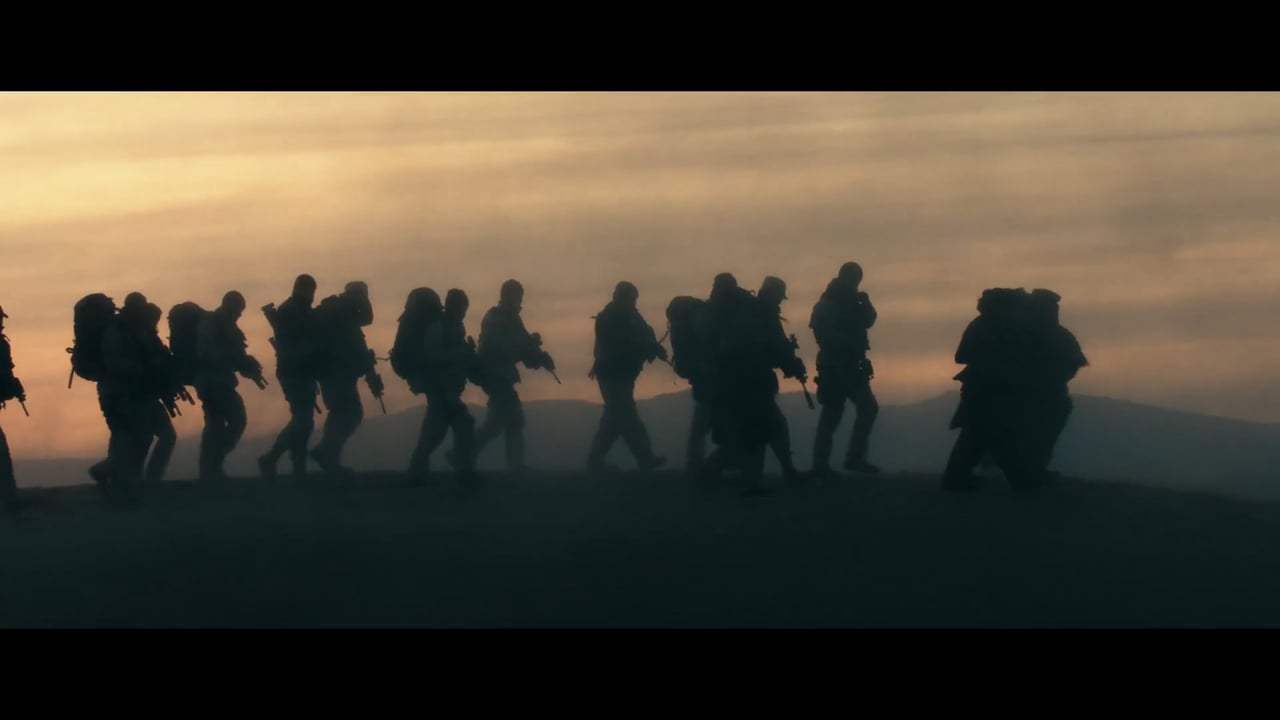 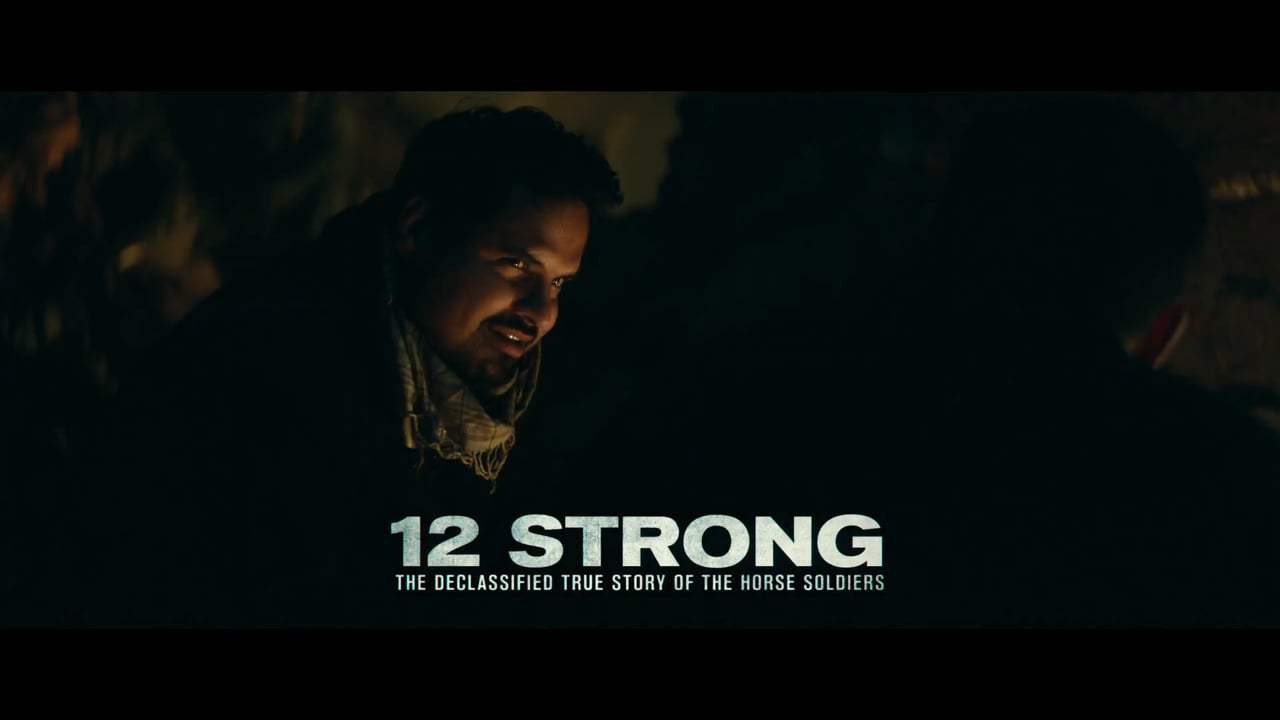