In the span of eleven tense minutes, a whirlwind of interlocking tales of life in the surveillance age unfold in this stylish, propulsive thriller from acclaimed director Jerzy Skolimowski. In a city square in Warsaw, a sleazy film director “auditions” a married actress in a hotel room; a hot dog vendor goes about his work while concealing a dark secret; a motorcycle-driving drug runner trysts with a client’s wife; and a young man plots an ill-advised robbery. Mixing sleek cinematography with footage from webcam, smartphone, and CCTV cameras, 11 Minutes masterfully lays out the pieces of a puzzle and then brings them together in an explosive climax.

Throughout the entire running time of 11 Minutes, the film is only willing to give away one of the character's names. Hint: Anna. 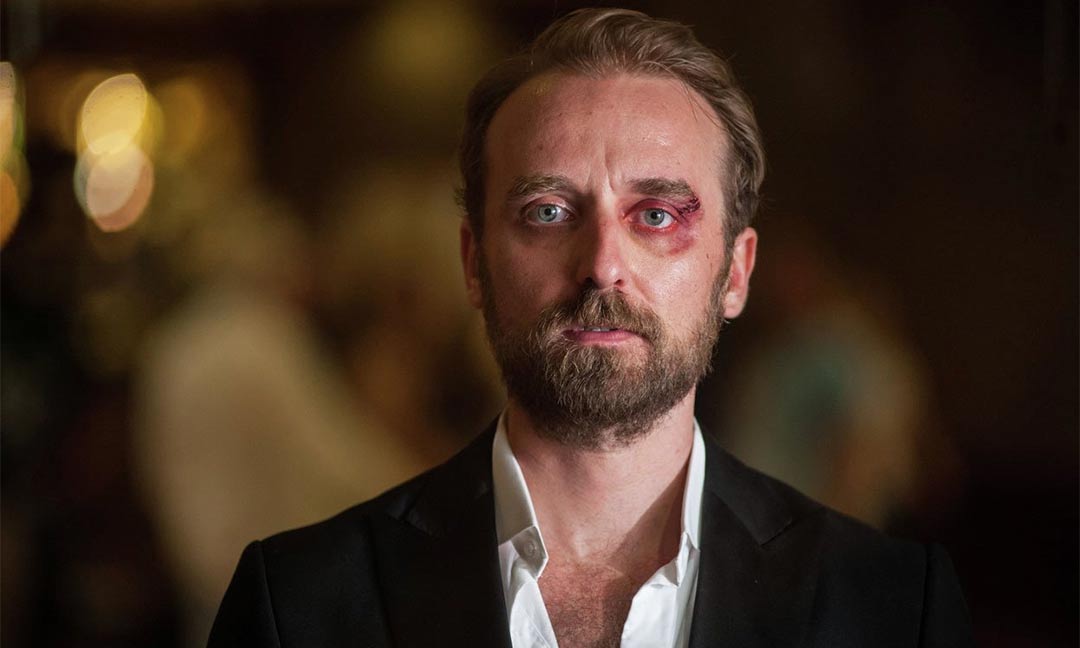 If there is one thing about foreign films, they know how to pull off a good thriller. I'll be honest, I wasn't too impressed with the first half of the 11 Minutes trailer -- I thought the silent countdown sequence somewhat fails at what it was trying to accomplish -- but the preview does end with a bang. You know, the latter 10 seconds where the shit hits the fan and the critical acclaim starts pouring in.

While I typically dislike title cards featuring critical acclaim -- it's fine in TV spots, but not so much in a trailer -- I understand IFC Film's attempt to convince audiences that this is one foreign release that deserves a domestic audience.

Maybe next time a red band trailer to show off some additional visuals.